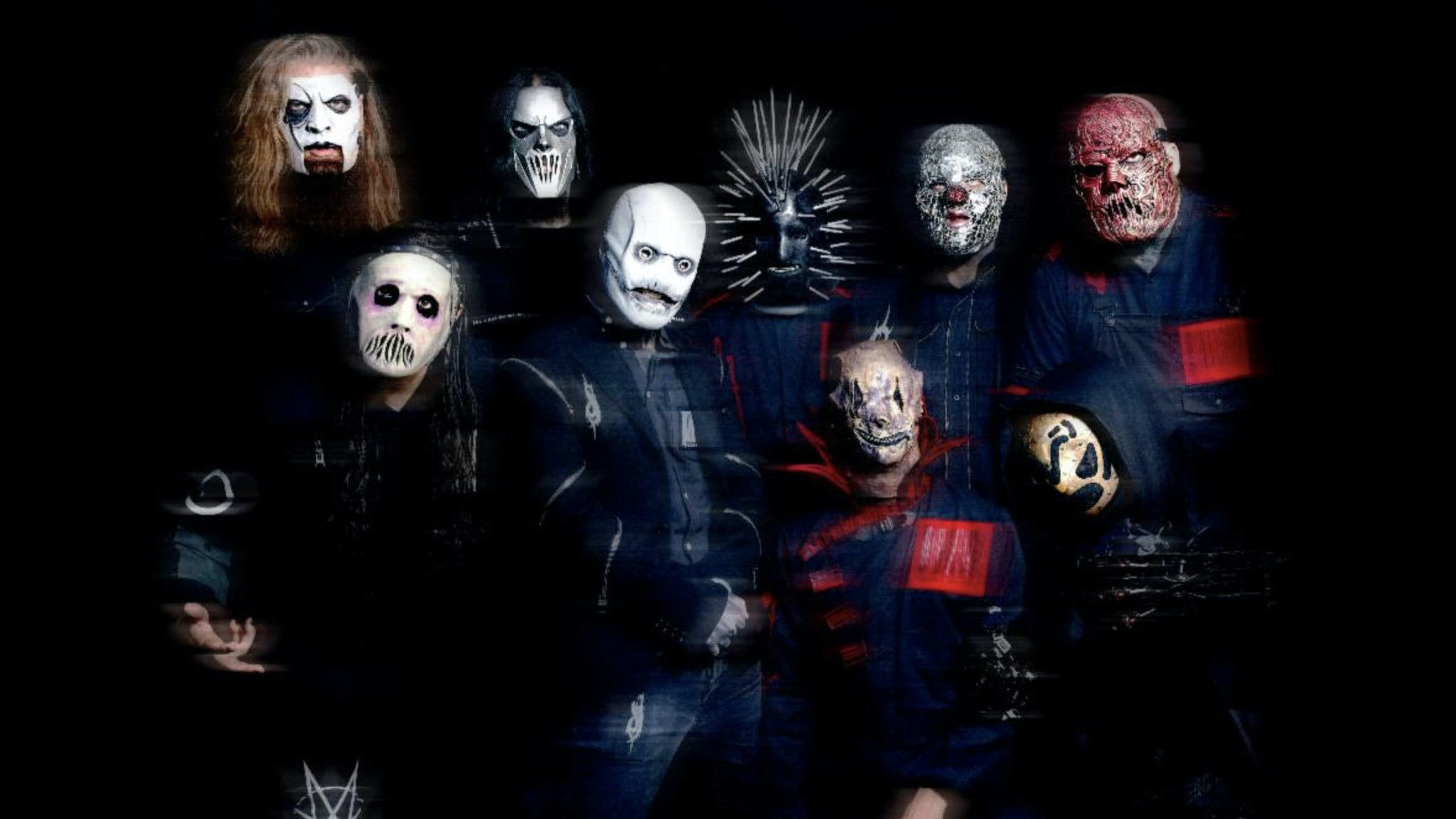 Fresh from announcing their first-ever Knotfest Australia, Slipknot are set to do even more globe-trotting next year with a European tour.

The Iowa titans will be heading over in June 2023 for a mixture of headline dates and festival shows – such as Nova Rock, Copenhell and Graspop. The run kicks off in Nickelsdorf, Austria on June 7, and wraps up in Berlin, Germany on June 21. Here’s hoping they can squeeze in some UK dates while they’re here…

Catch Slipknot at the following:

Of course, these will be the ’Knot’s first European shows with new album The End, So Far.

In our exclusive cover story with Corey Taylor a couple of months back, the frontman praised his bandmates for their work on the new record, revealing that they actually complimented each other once the record was finished – something they’ve never done before.