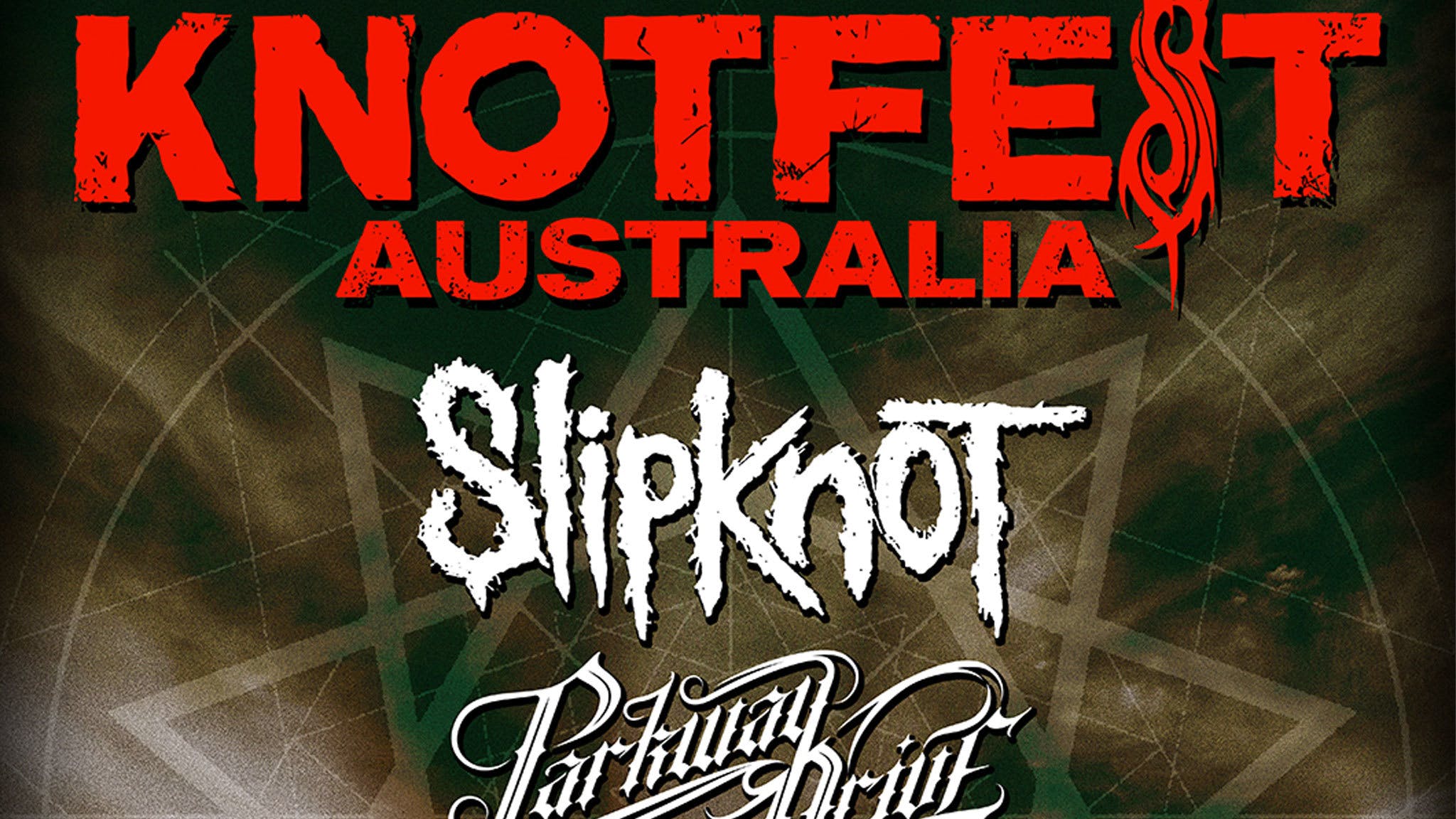 Across the three-day event in Melbourne, Sydney and Brisbane next year, the ’Knot will be joined by Parkway Drive, Megadeth, Trivium, Northlane, Amon Amarth, In Flames, Knocked Loose, Spiritbox, Story Of The Year, Alpha Wolf, Void Of Vision, Bad Omens and Malevolence.

Knotfest Australia will also host the Knotfest Museum, featuring ‘a jaw-dropping collection of items from the band’s history’ – so you’ve got something to check out in between each set.

See the full line-up below:

This’ll be Slipknot’s first time down under in several years, not to mention the first time they’re bringing latest album The End, So Far over with them.

In our exclusive cover story with Corey Taylor a couple of months back, the frontman praised his bandmates for their work on the new record, revealing that they actually complimented each other once The End… was finished – something they’ve never done before.