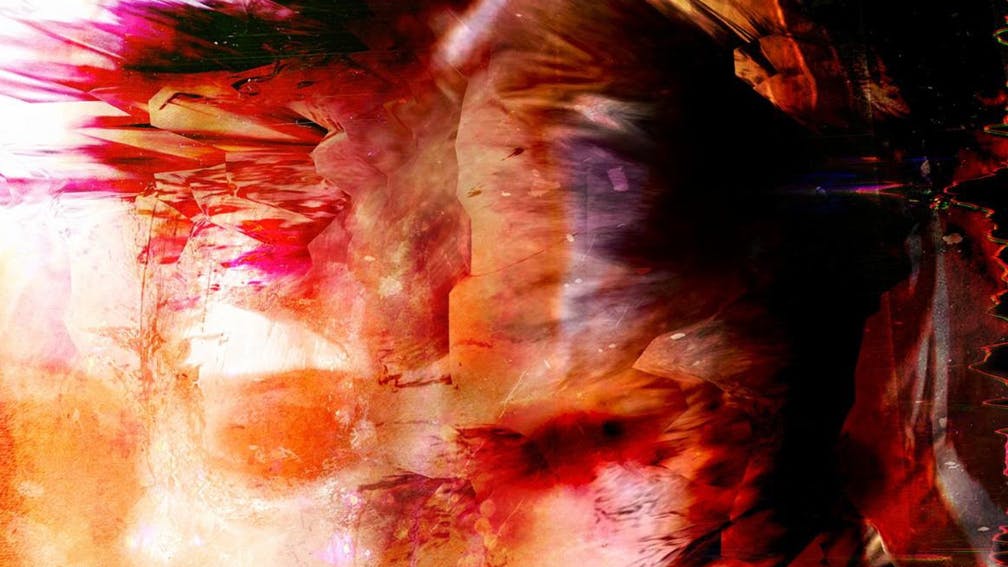 It’s been quite the three years for Slipknot. Not counting the small matter of a global pandemic, inside the ranks of the Iowan hate machine, they’ve had to deal with the departure of Chris Fehn, the addition of tortilla-faced percussionist Michael Pfaff, and the death of former drummer and founder member Joey Jordison. Considering we had to wait five years for 2019's We Are Not Your Kind, it’s somewhat surprising to hear new music so soon.

In fairness, it felt like almost as soon as that stunner was released everyone was asking Corey and co. about the next record. On said LP, Slipknot brought together everything we love about the masked maniacs with some extra texture and flair, and on album number seven(!) they’ve taken those atmospheric embellishments to all-encompassing extremes.

The decision to relieve producer Greg Fidelman (who worked their past two records) of his duties in favour of Joe Barresi, the man behind A7X’s The Stage and Coheed & Cambria’s Year Of The Black Rainbow, clearly came from the desire to experiment, expand and enhance the Slipknot sound. While the band’s trademark onslaught remains at the core of The End, So Far, sampler/programmer Craig Jones and artistic mastermind Clown pour their pitch-black magic into the very soul of the record.

This immersive soundscape arrives in the discordant, unsettling strains to opener Adderall, whirring and clanking into position, welcoming the listener into the new world. Otherworldly intros to Slipknot records are nothing new, but the left-field decision to begin on an almost-six-minute synth-driven track – with all clean singing – is indicative of the entire record: this is a band done with convention and sick of the expectations placed on one of the world’s biggest heavy bands.

Such a move was telegraphed on WANYK’s John Carpenter-esque Spiders, and now that idea has evolved into a hulking mass of strings, choirs, electronics and industrialised weaponry that weld the record together. There are few moments of silence on the whole record, as layers of haunting instrumentation flow through like ghostly apparitions, linking songs together and underlining that rather than a selection songs, this is an album. Much like the band themselves, the whole is greater than the sum of its parts.

From the rampaging All Hope Is Gone era maggot fodder of The Dying Song to the revved-up metallic mayhem of Warranty and the brawling savagery of Hivemind, heaviness is still at the heart of Slipknot, unleashing primal screams, blastbeats, and more scratching wizardry from Sid Wilson than we’ve heard in a long time. But the band have developed so much since they were the pissed-off kids from Des Moines, their influences and interests have widened, but they still don’t sound like anyone else.

For a band now in their third decade together, there will always be fans moaning the fact they don’t sound like Eeyore any more, but they haven’t been that band since 2004. Get over it. Slipknot have never been ones to adhere to protocol and this is yet another step in their ongoing evolution, firmly removing them from perceptions of what a metal band should be, and on to something more fulfilling than rewriting Wait And Bleed in more and more expensive studios.

Don’t get it twisted, the blisters still exist, and hate spills from tracks like The Chapeltown Rag and HE77, but it's the ripples of Acidic that views the blues through a shattered lens or the slow-burning pendulum-swinging Yen that mark The End, So Far as a pivotal moment in Slipknot’s career. It’s perhaps not as instantaneous as the debut, as vile as Iowa or as catchy as Vol. 3, but it offers depth, discomfort and danger to those willing to dive into the recesses of The Nine’s collective consciousness.

So what next for Slipknot? Clown has been very vocal that this will be the band’s final album on Roadrunner Records, and you have to imagine they’re going to be on the road for years to come, but everything else is up in the air. Don’t necessarily bet on them calling time like the album title suggests, though, this could instead be the beginning of Slipknot 2.0. And we are here for it.

For fans of: Korn, Machine Head, Lamb Of God

The End, So Far is released on September 30 via Roadrunner

Watch a very lovely video of Sid Wilson gifting his used mask from Slipknot’s Yen video to The House Of Masks’ AJ Good.