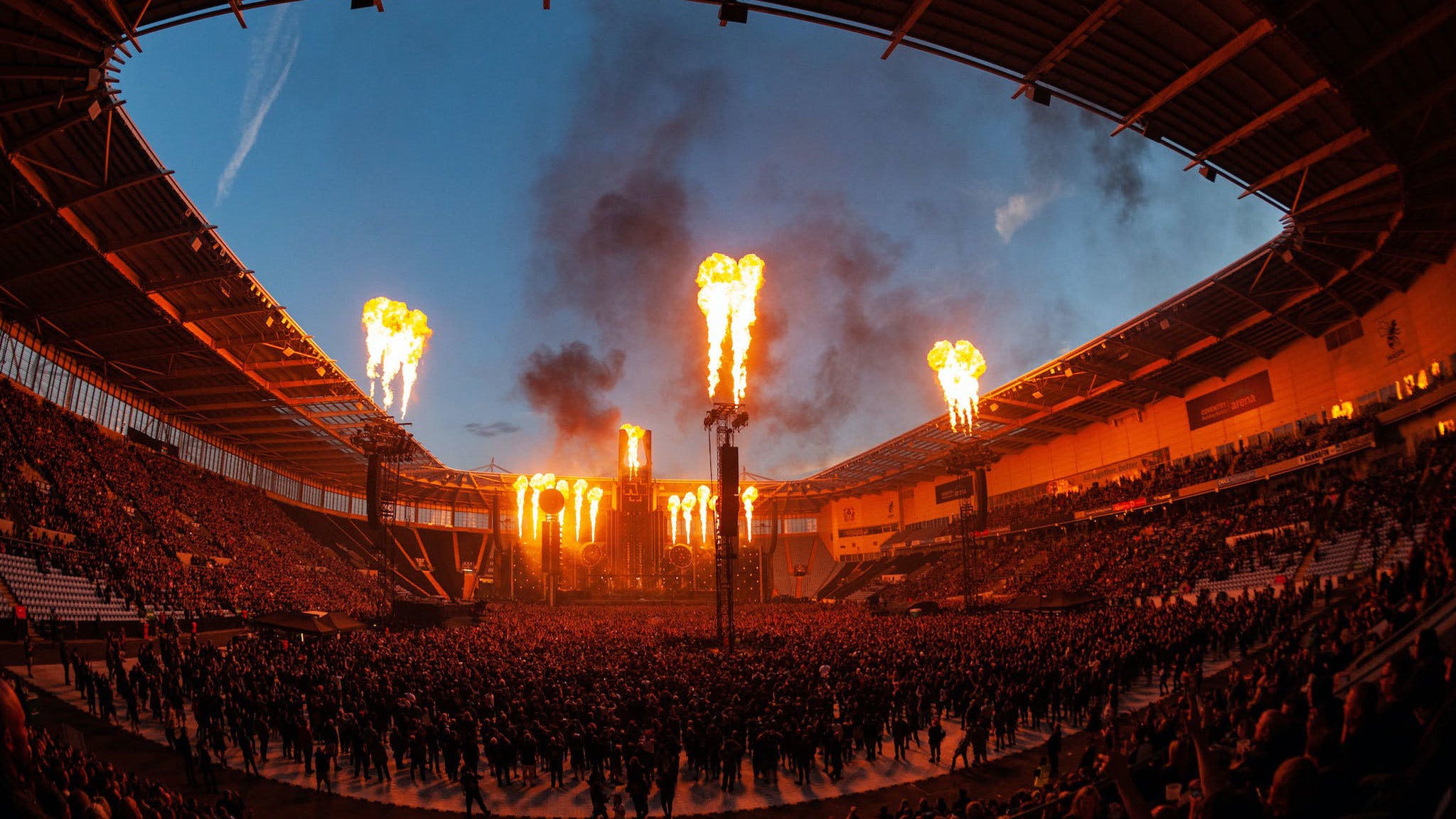 The German titans have just announced a 20-date European tour next summer, kicking off on May 22 in Vilnius, Lithuania, and wrapping up in Brussels, Belgium on August 4. “Rammstein are today happy to announce another round of the Europe Stadium Tour for next summer!” say the band.

Unveiling the news, they recruited fans Silja, Paulina, Lina, Sally, Lubo, Alain, Miriam, Bruno, Laura, Robin, Dori, Michael, Daniela, Iza and Andy to share each date via video, which is a lovely and very thoughtful way to put out a tour announcement.

Watch that below, and keep scrolling for all 20 dates…

Catch Rammstein live at the following:

Read this: 14 rock and metal songs that are legitimately terrifying