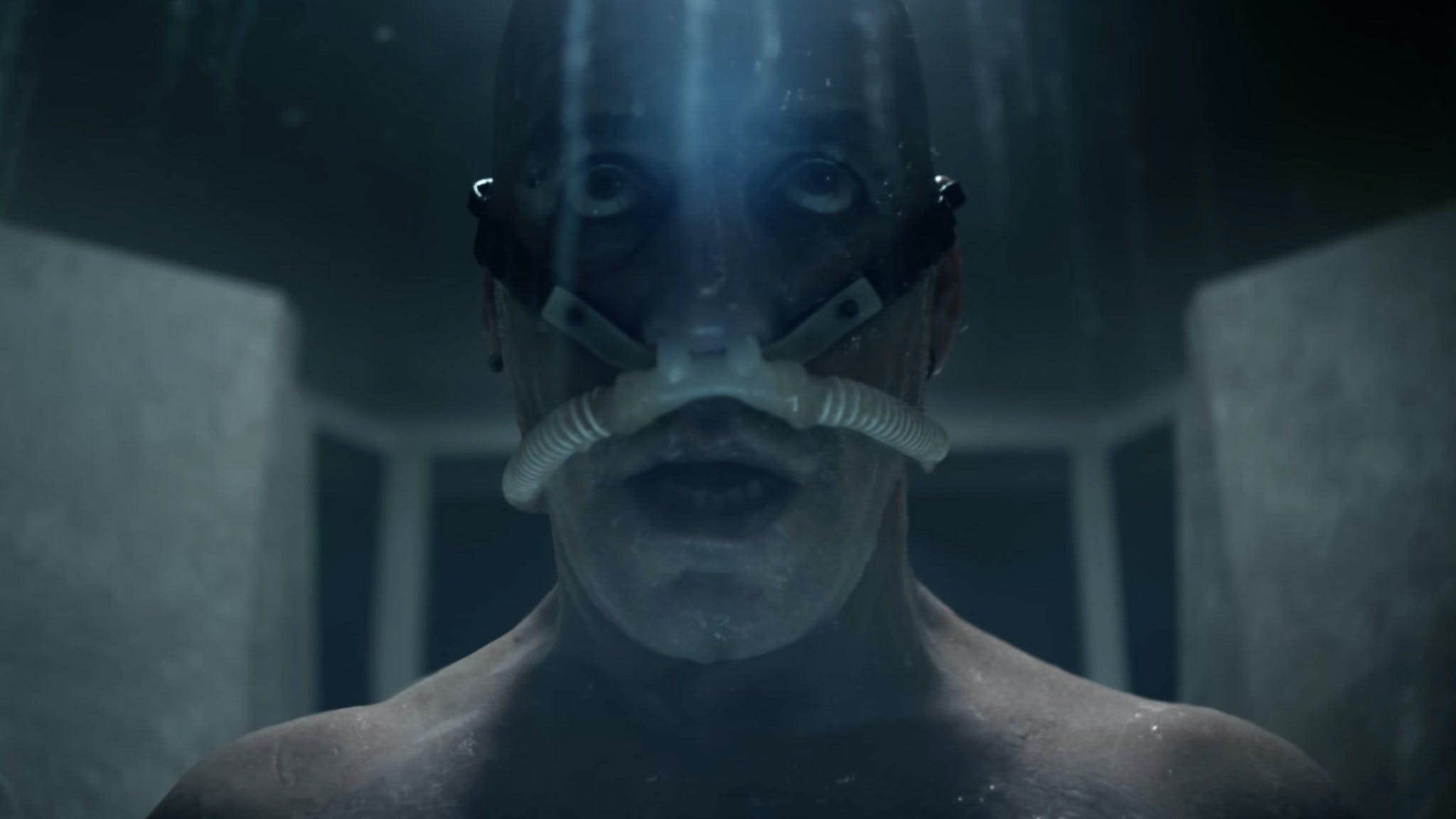 Rammstein have just shared their incredible new music video for Adieu, and as expected, it was worth all the teasing.

The cinematic, almost-nine-minute film was directed by Specter Berlin and produced by DISSIDENCE, with all members of the band – Christoph Doom Schneider, Doktor Christian Lorenz, Oliver Riedel, Paul Landers, Richard Z. Kruspe and Till Lindemann – acting and a massive cast making up ‘The Damned’.

The song itself wraps up the band’s 2022 album Zeit and also now serves as a very special visual conclusion to the record, with fans pointing out various callbacks and Easter eggs contained within (how many can you spot?).

It’s here! Watch the video for Zick Zack, the next single from Rammstein’s upcoming album Zeit…

Rammstein are set to release a brand-new single and video, Zick Zack, and their teasers are absolutely wild…