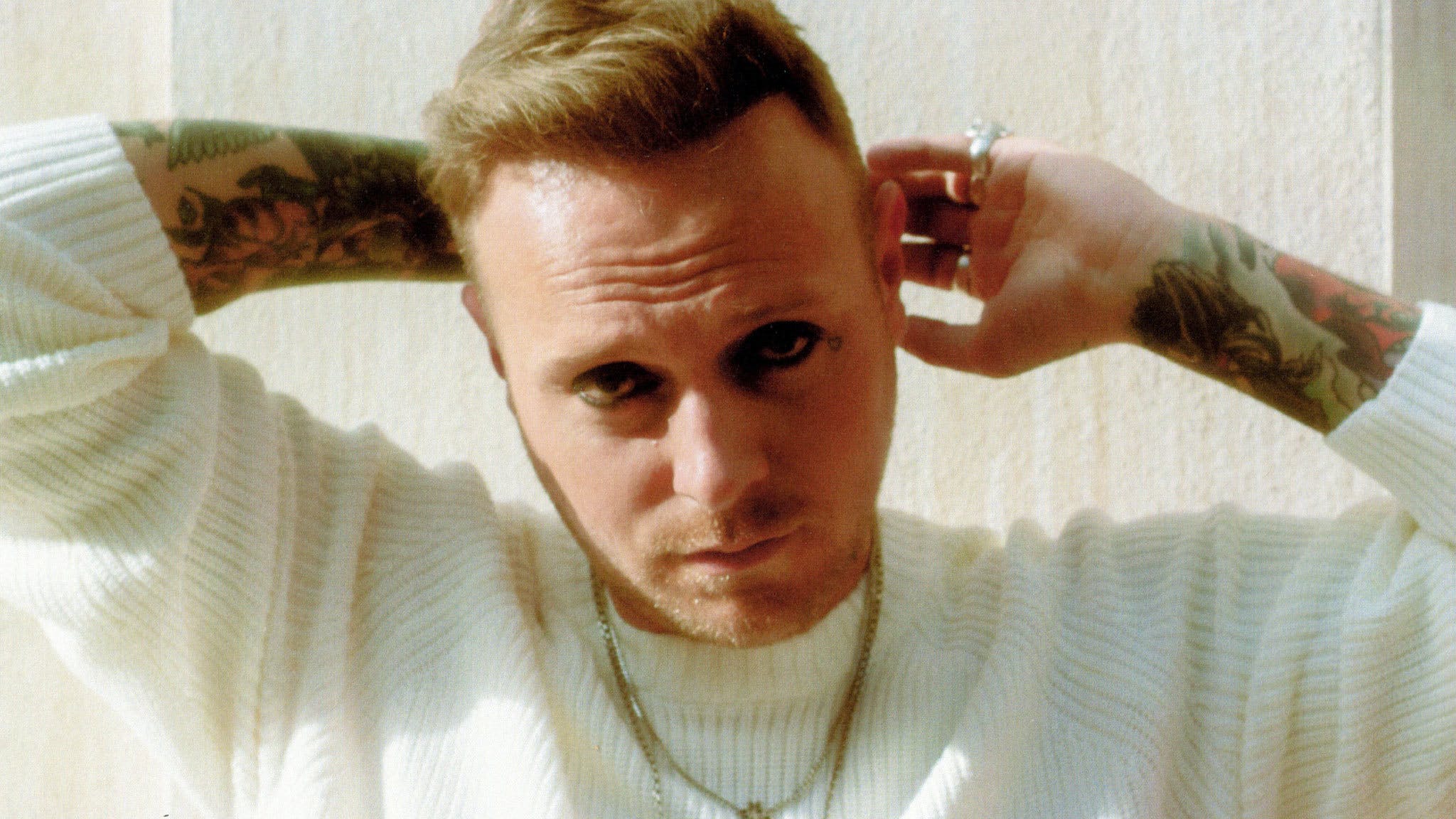 To mark the release of their 4/5-rated new album the classic symptoms of a broken spirit, Architects hit the cover of Kerrang! this week to talk about the creative freedom they’ve experienced making it, mental health, eyeliner and much more.

And in the huge new interview, frontman Sam Carter reflects on some of the negative feedback the band have had from their fans on this album cycle – which he doesn’t mind, but is completely against how insensitively these comments have sometimes been made. “It’s like people don’t think of you as a person, you’re just in a band and your life’s easy,” Sam reflects, going on to discuss the hurtful things people have said about Architects ‘not being the same’ without late guitarist Tom Searle.

“I think about Tom every second of every day,” the vocalist continues. “I can’t hear the word Architects without thinking about him. And I’ve seen so many people say, ‘Tom would be ashamed of this, Tom would hate this record, Tom would do this.’ It’s like, ‘You don’t even get to fucking say his name.’ Tom was the main songwriter, and we’ve all learned how to be songwriters in Architects now. We’ve worked so hard to create this. It would have been so much easier to just go, ‘I can’t do this. I can’t do this anymore. I can’t try and imitate this, man.’ We’re trying to not rip off our friend’s songs – I can’t just ask Josh [Middleton, guitar] to write some riffs that sound like Tom’s. How insulting would that be?”

Detailing the hypocrisy of people on social media, Sam adds: “It’s mad that people [say things like this], and then go, ‘It’s okay not to be okay.’ We need to address the way we speak to each other because it’s fucking horrible. I’m not asking you to love it. Music’s completely subjective. I’m pretty sure a lot of our fans don’t want to hear about why Side B on Revolver by The Beatles is the best. We’re not going to agree. If you don’t like it you don’t like it – you just don’t need to insult me or bring up my best mate.”

Read this: Architects: “You want your music to be an escape for people. You want to be a place where people can come together…”