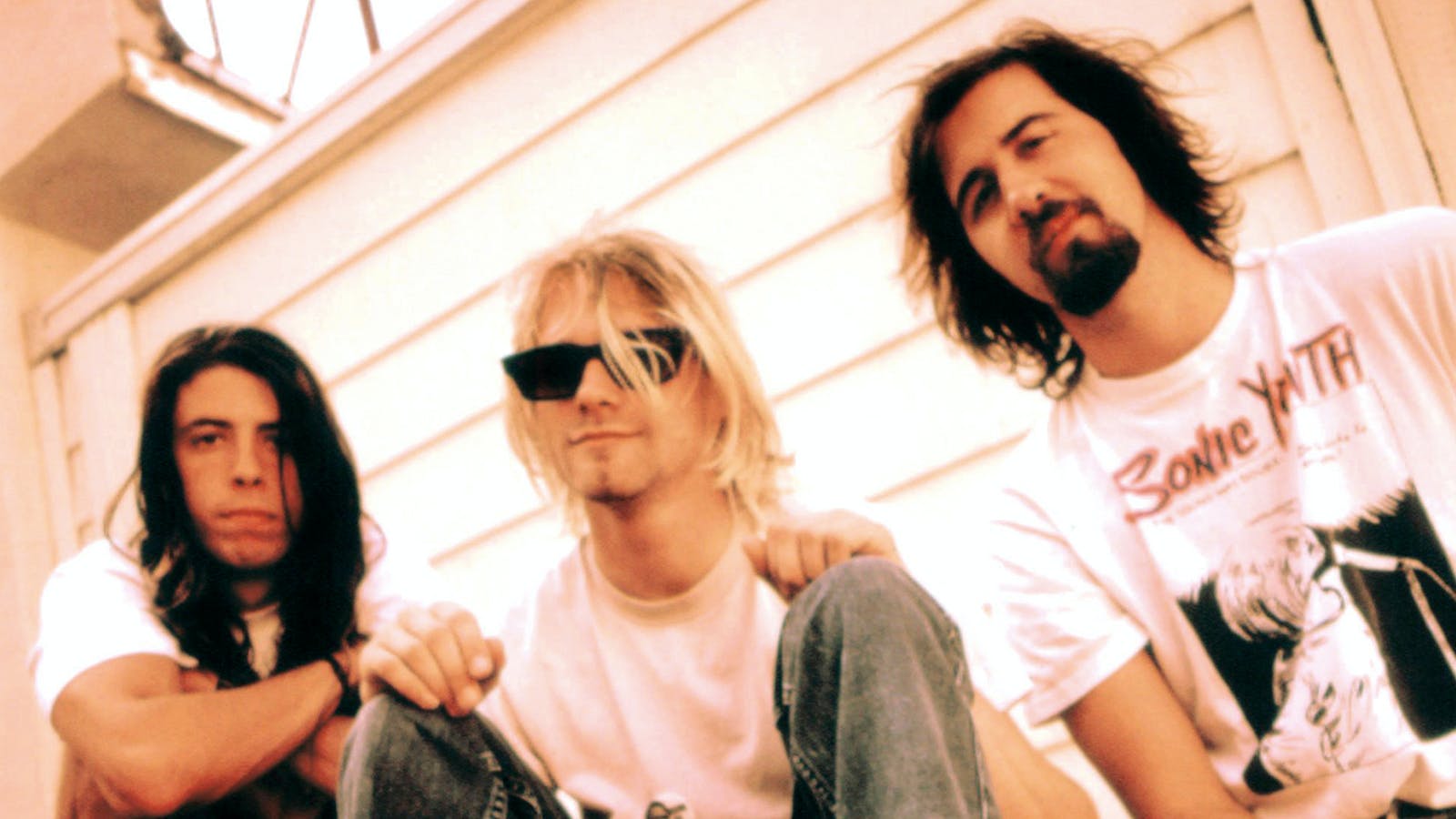 Five months on from Nevermind swimming baby Spencer Elden filing legal papers to sue Nirvana over exploitation and "child pornography" for that album cover, a judge in California has dismissed the lawsuit.

The 30-year-old sought damages of $150,000 (£109,000) each from 15 different parties, including Dave Grohl, Krist Novoselic, Hole singer and Kurt Cobain’s widow Courtney Love, and photographer Kirk Weddle. He claimed that he had "suffered and will continue to suffer lifelong damages" after appearing naked as an infant on the artwork, and had experienced "extreme and permanent emotional distress", "interference with his normal development and educational progress" and "medical and psychological treatment".

Recently, the Nirvana estate had sought a dismissal of the lawsuit, reasoning that Spencer had "spent three decades profiting from his celebrity as the self-anointed 'Nirvana Baby'", as well as the fact that the statute of limitations expired over a decade ago. His lawyers missed the December 30 deadline to file an opposition to this motion, with Judge Fernando M. Olguin then dismissing the case "with leave to amend" this past Monday (via Spin).

The new deadline is January 13, with the suit set to be dismissed "without prejudice" if it is missed again.

In October, Dave Grohl revealed of his "stance" on the whole situation: "I don’t know that I can speak on it because I haven’t spent too much time thinking about it. I feel the same way most people do in that I have to disagree. That’s all I’ll say." He also pointed out: "Listen, [Spencer]’s got a Nevermind tattoo. I don’t."

Speaking to The Sunday Times, the musician also stated that these sorts of legal issues can be "par for the course", and in response they might end up updating the Nevermind artwork. "I have many ideas of how we should alter that cover," Dave said, "but we’ll see what happens."

Remember when St. Vincent and Dave Grohl covered Nine Inch Nails’ Piggy back in 2020? It’s now available everywhere digitally – so get it in your ears immediately.