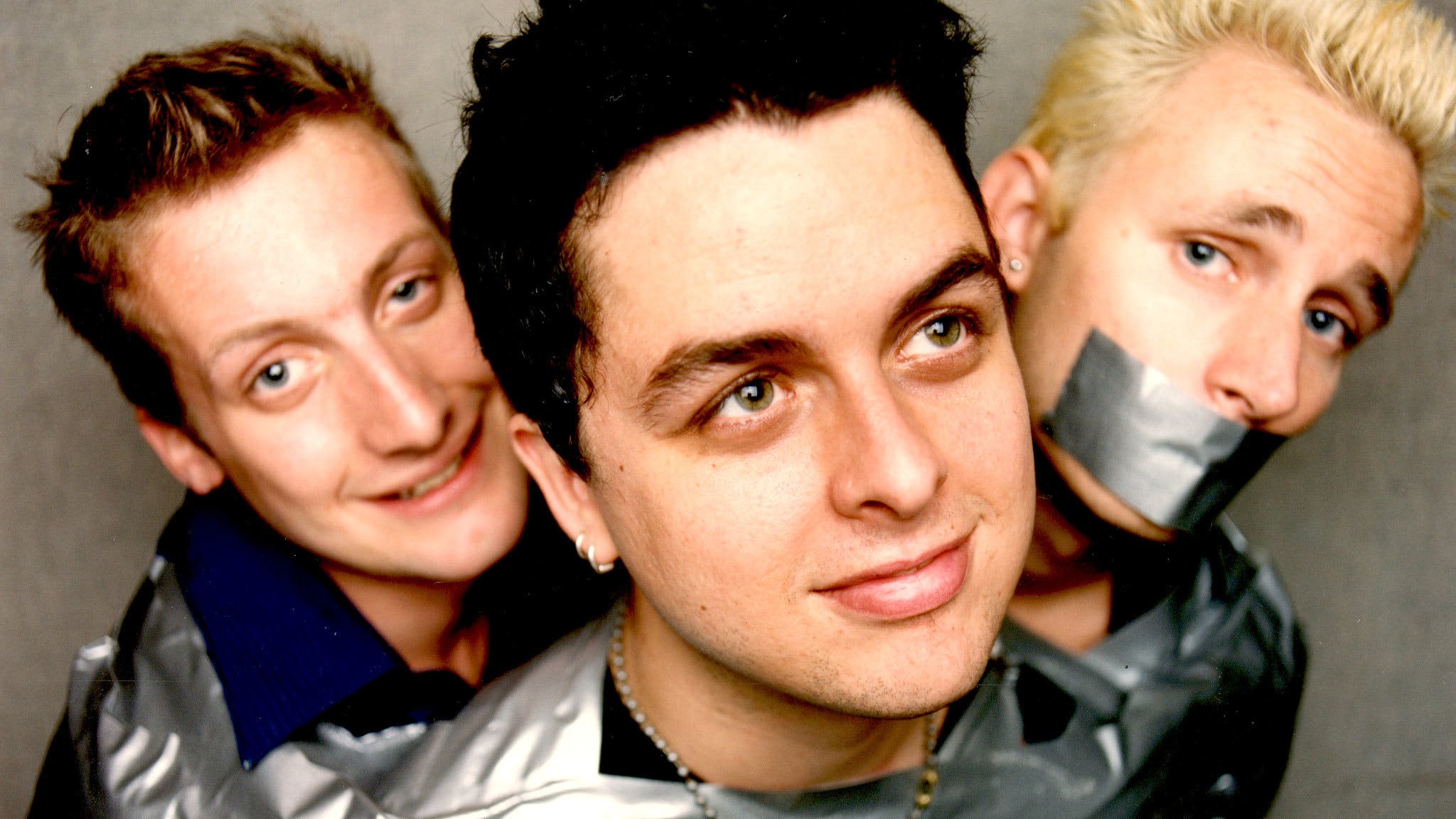 Happy 25th birthday to Green Day’s Nimrod! To celebrate, the band have announced a lovely, shiny new anniversary edition of the record, and shared previously-unreleased track You Irritate Me.

And You Irritate Me won’t be the only ‘new’ song fans are getting with this release, because – as well as the original album – Nimrod 25 – 25th Anniversary Edition will feature a bunch of demos also including the never-before-heard Tre Polka and a cover of Elvis Costello’s Alison. Ooooh…

There’s also going to be a mammoth accompanying live set from Philadelphia’s Electric Factory, which was recorded on November 14, 1997 – one month after Nimrod’s release. Keep scrolling to see both tracklists.

“Big anniversary today!!” say Green Day. “Nimrod is 25 years old. Already?? Where has the time gone?! We’re re-releasing the album at the top of new year on January 27 with 14 previously unreleased demos and Live at The Electric Factory (which include 15 more unreleased tracks).”

Stream You Irritate Me below:

The Nimrod Demos tracklist is as follows:

And see the Live at the Electric Factory tracklist:

Green Day’s beloved 1997 album Nimrod turns 25 on Friday… and the band are seemingly going to be celebrating the big day.