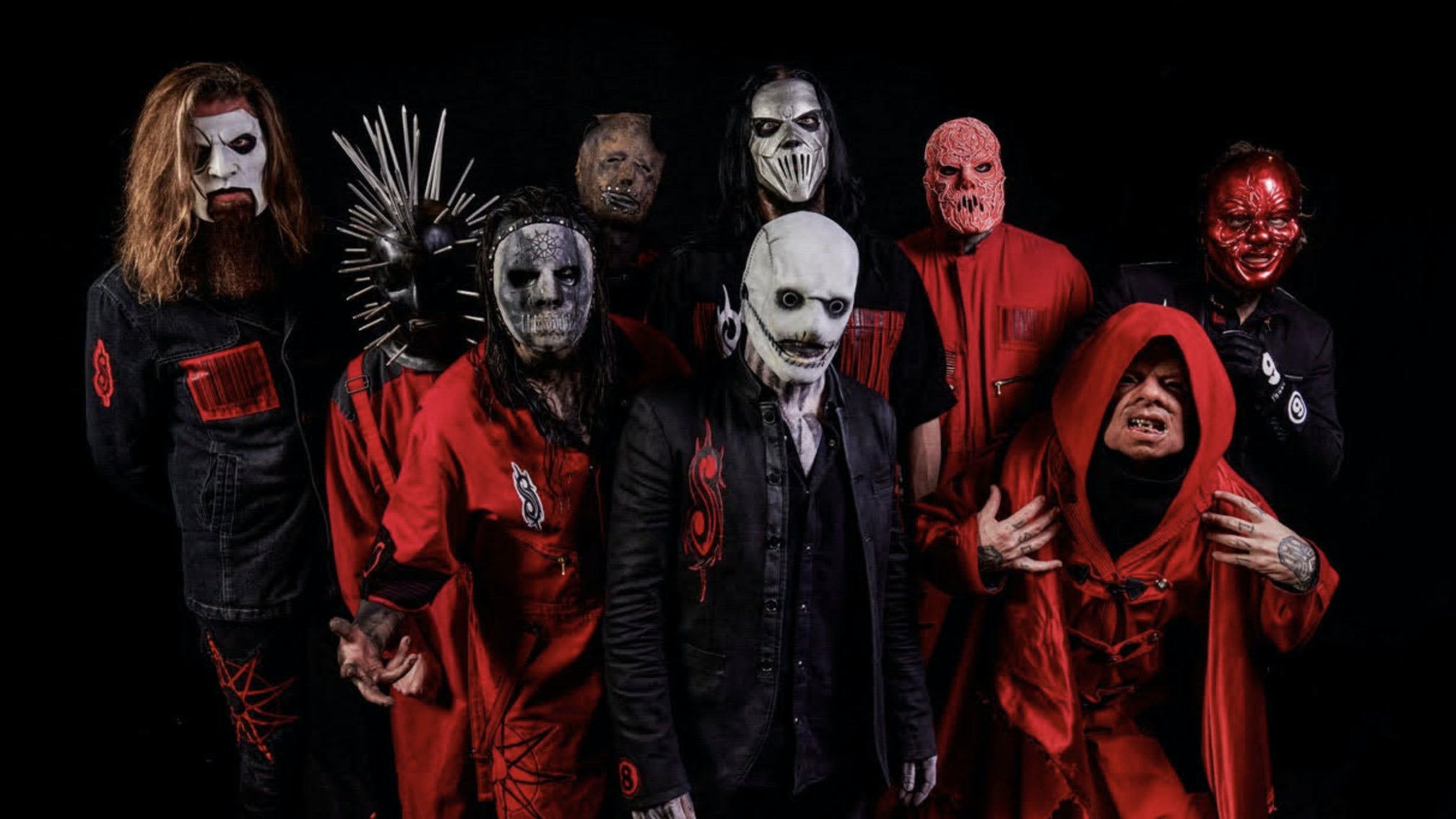 Congratulations are in order for the ’Knot, who’ve managed to secure yet another Number One album in the UK.

The End, So Far follows 2001’s Iowa and 2019’s We Are Not Your Kind in hitting the very top of the charts, with the Official Charts Company announcing that it’s the ‘most downloaded album of the past seven days’.

In our exclusive cover story with Corey Taylor a couple of months back, the frontman praised his bandmates for their work on the album, revealing that they actually complimented each other once The End, So Far was finished – something they’ve never done before.