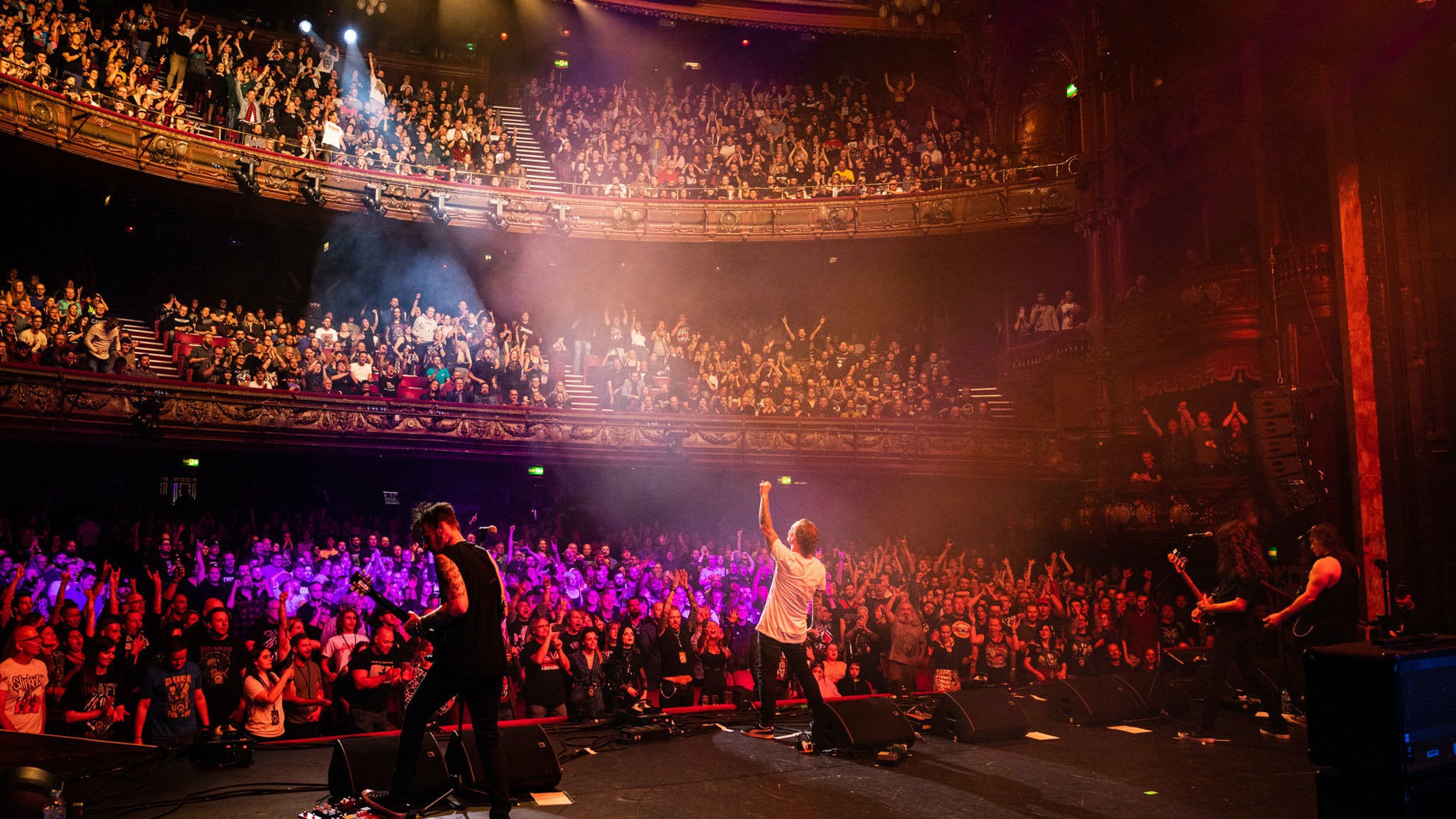 It’s been just over two years since Corey Taylor dropped his debut solo album CMFT, and, finally, the metal legend was able to bring it over to London for the first time.

Last night (October 17) the Slipknot frontman performed at the capital’s beautiful Palladium theatre, delivering a 20-song setlist of career-spanning bangers in front of 2,000 lucky maggots, plus plenty of fans watching online via his Half Sold Out livestream.

Supported by Cherry Bombs, who also then joined Corey and his band onstage for the headline set, the gig featured Slipknot classics (Wait And Bleed, Snuff), Stone Sour favourites (Bother, Through Glass), covers and even the SpongeBob SquarePants theme tune, plus of course plenty of killer CMFT material.

(Swipe to see the full gallery)

(Swipe to see the full gallery)

19. On The Dark Side (John Cafferty & the Beaver Brown Band cover)
20. CMFT Must Be Stopped / Watchin' You (KISS cover)

Read this: Slipknot: “After all these years, we’re still fans of each other”