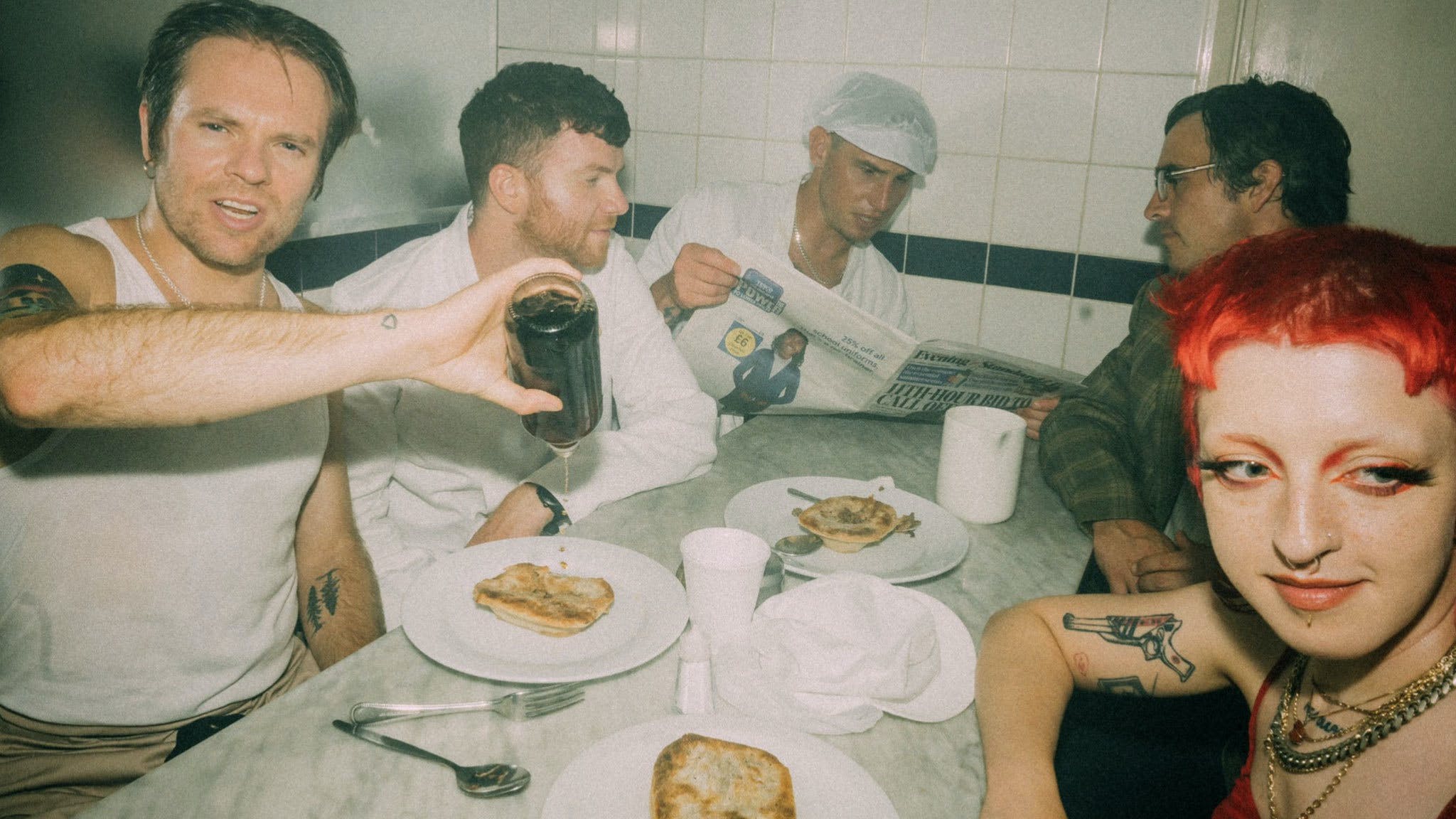 Enter Shikari have been popping up all over the place of late – from teaming up with WARGASM for The Void Stares Back in August, to frontman Rou Reynolds joining You Me At Six on September single No Future? Yeah Right.

Now, the band have joined forces with breakout musician Cody Frost, with the pair announcing their new collab Bull. The single is due out on November 16, while Cody has also been added to Shikari’s upcoming live dates in Paris and Lille next month.

Following the announcement, Cody excitedly tweeted, “Sorry I’ve only been holding onto that secret for most of the year, might do a BIG CRY.”

Shikari drummer Rob Rolfe also teased of the song: “Bull is one of my favourite singles we will have ever released and in no small part because of the amazing Cody Frost. She has an incredible voice and I remember how blown away we all (Shikari) were after she sent us back her first ideas for vocal parts.”

In August, we asked Rou about Shikari doing more collabs in the future, with the singer explaining that they hadn’t felt the need in the past, but are way more open to it now.

“Over the last few years, all the pop writing I’ve experimented with and writing camps and doing stuff outside of Shikari, that’s built up my confidence a bit and I feel more able to approach people now,” he said. “There are a few in the pipeline that we’re working on at the moment, but I don’t know if any of them will work or come out.”

Read this: 5 environmental change makers you should be supporting