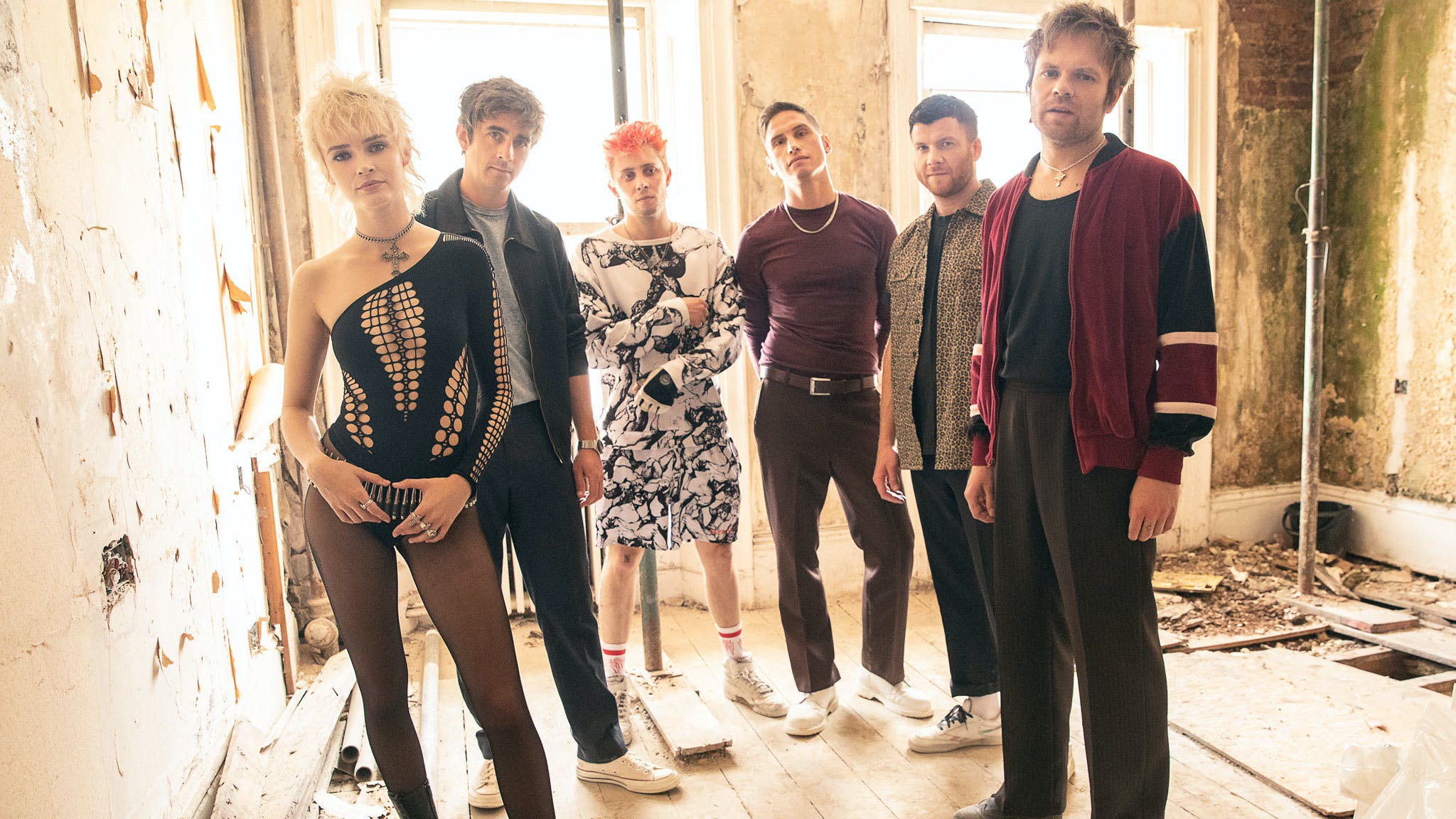 It’s here! Enter Shikari have shared their first new music in a good long while: The Void Stares Back, featuring WARGASM.

Frontman Rou Reynolds happily announces: “It is with elation, and more than a little nervousness, that we release this: our first track after over two years of dormancy.

“It is a roisterous journey made all the more so with the addition of our friends WARGASM. Thematically, the piece is about the forward march of social progress, and how, often, those with a more conventional archaic outlook on sexuality, gender, social design, economics etc, see those with differing ideas like bewildering, depraved creatures from another dimension.”

“Shikari were a big part of our growing up, so it was an absolute honour to be asked to collaborate with such an incredible and well-spoken band,” WARGASM add. “They stand for the right things – we’re a little more pessimistic. It was fun playing the darker devil’s advocate to Rou’s light… where we’re going, you won’t need eyes to see…”

Read this: Enter Shikari: “Performing is, simply, what we were born to be doing”