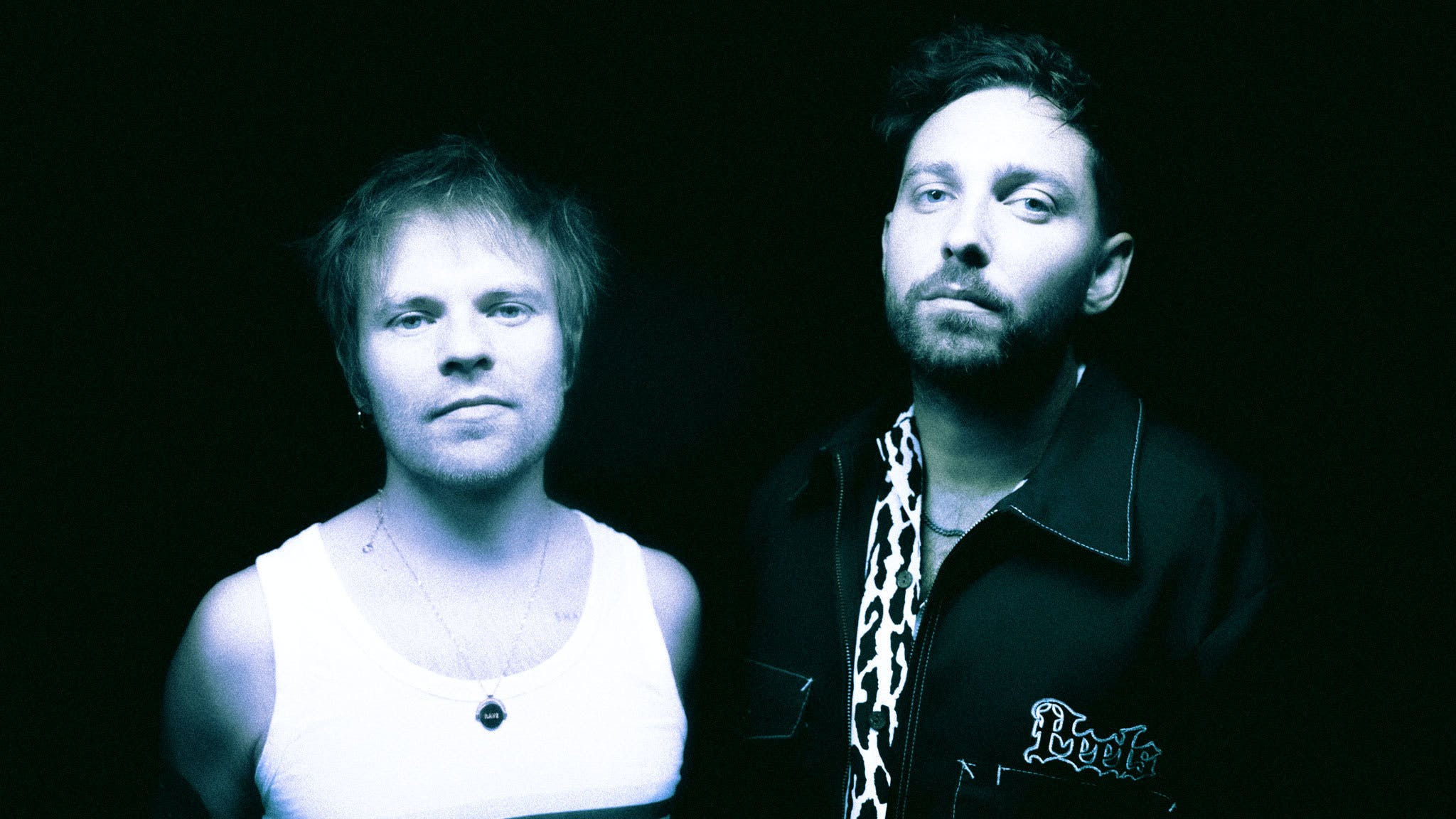 After teasing it last week, You Me At Six have just unveiled their massive new single, No Future? Yeah Right, featuring Enter Shikari vocalist Rou Reynolds.

Ahead of the release of next year’s eighth album Truth Decay, the band have teamed up with Rou for a song that, according to Josh Franceschi, “focuses in on breaking the chain of a negative cycle. Sometimes we find ourselves under the spell of others’ insecurities and if you let people hurt you, they will. Nothing is more disappointing than discovering someone’s true colours and them being dark.

“Getting our longtime friend Rou to lend his skills to our angst and defiance made the song that much more profound.”

Catch You Me At Six live at the following dates next year:

Read this: You Me At Six: Josh Franceschi’s track-by-track guide to Sinners Never Sleep

Enter ShikariYou Me At Six