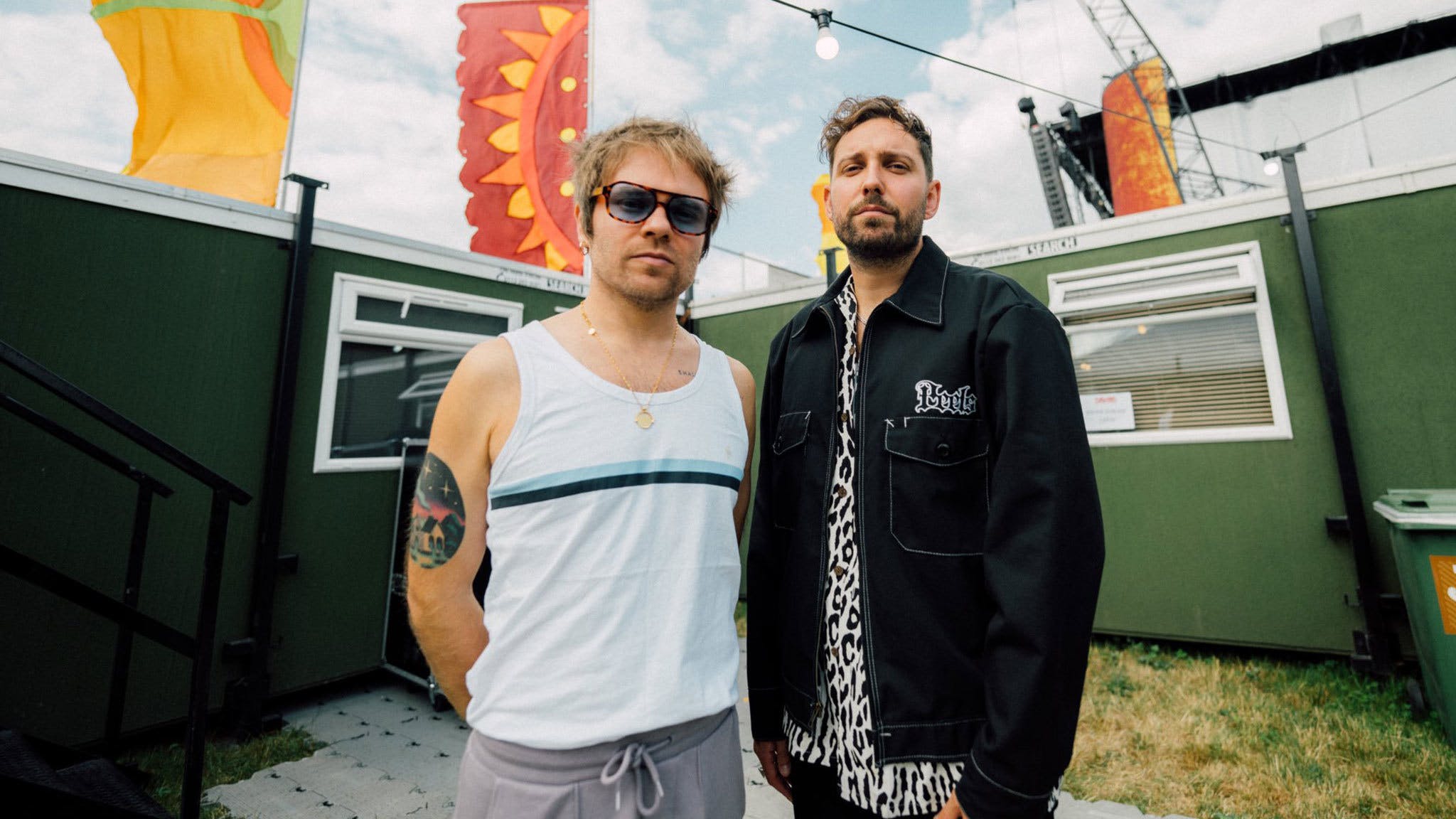 Two of the UK’s most beloved rock bands, You Me At Six and Enter Shikari, are set to join forces for a brand-new single.

You Me At Six have just confirmed that Shikari frontman Rou Reynolds will feature on their upcoming single No Future? Yeah Right, which is due out next Tuesday (September 13). Plus, if you pre-save the song – which Rou called a “belter” on Instagram – you’ll get to hear a snippet in advance…

You Me At Six’s forthcoming record Truth Decay – the follow-up to 2021 album SUCKAPUNCH – will drop next year.

Of course, Shikari are fresh from a collab themselves, with WARGASM on The Void Stares Back. Speaking to Rou last month, we asked if the band would be up for doing more in the future, to which he replied: “It’s never been something we’ve really considered. Because there’s such variety within the music we make anyway, it’s not something I’ve felt pressured to do or need to do. Couple that with the fact that writing music with other people used to terrify me – and I’m still not massively comfortable in a room with other people making music – but over the last few years, all the pop writing I’ve experimented with and writing camps and doing stuff outside of Shikari, that’s built up my confidence a bit and I feel more able to approach people now. There are a few in the pipeline that we’re working on at the moment, but I don’t know if any of them will work or come out.”

Catch You Me At Six live at the following dates next year:

Read this: You Me At Six: Josh Franceschi’s track-by-track guide to Sinners Never Sleep

Enter ShikariYou Me At Six