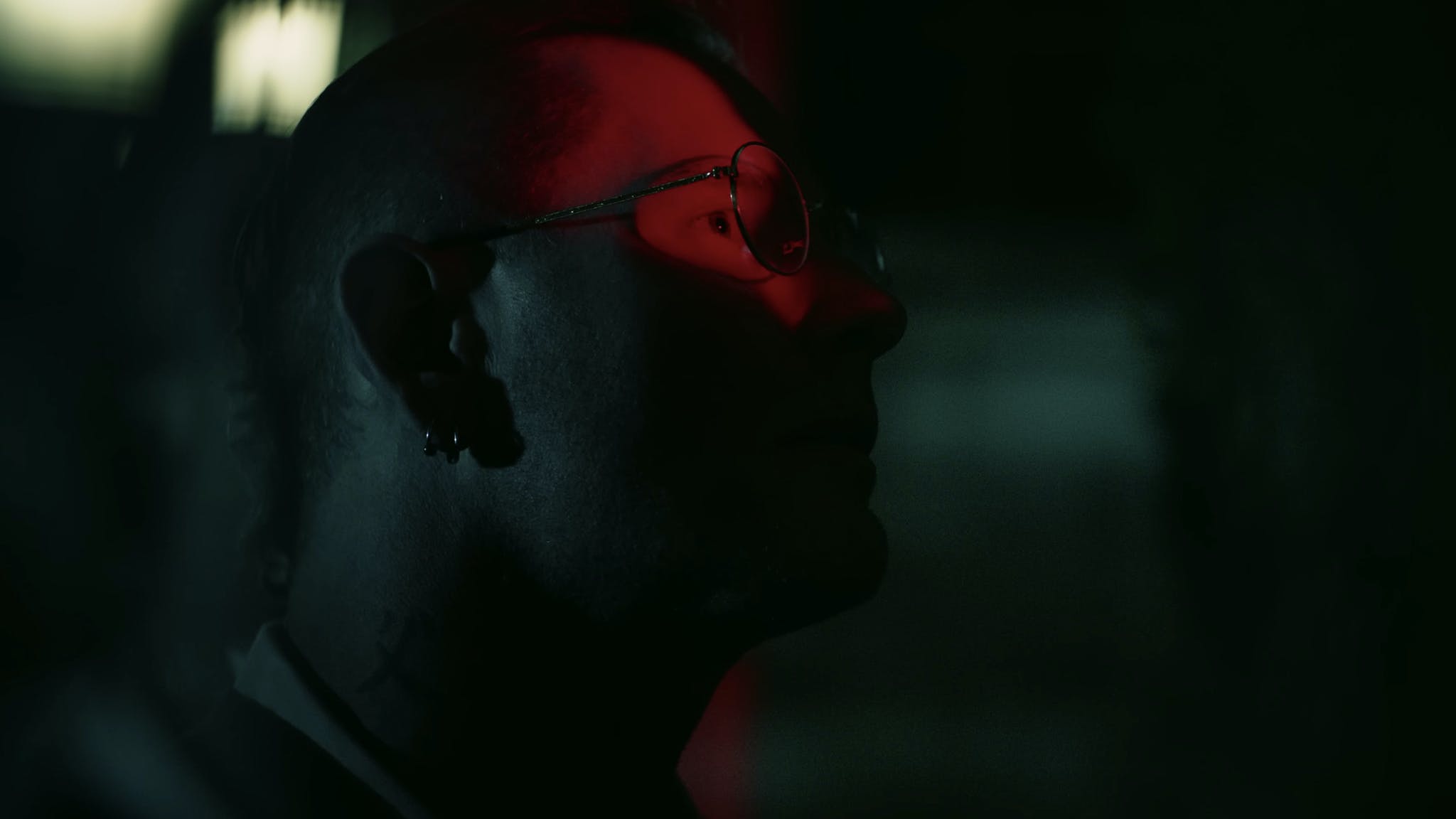 Slipknot’s recent single Yen – one of Corey Taylor’s favourites on the band’s upcoming seventh album, The End, So Far – now has a stunning official video.

The Iowa metal titans have just shared a new six-and-a-half-minute mini movie for Yen, featuring the frontman in full dramatic acting mode, plenty of arty imagery, another look at Sid Wilson’s wild mask, and Tortilla Man very creepily playing the piano right at the end… so it’s got everything you could ever want, basically.

Speaking to Kerrang! last month about the track, Corey enthused: “Yen is probably one of my favourite songs that we’ve ever done. And it’s such a great, cool departure for us, because there are obviously very Slipknot elements to it, but then some of the music is us kind of touching our inner Tom Waits in weird ways, you know? It’s really, really cool. But then there’s almost like a Type O [Negative] approach to it. I think people are really, really going to fucking dig it when they hear it.”

Discussing Yen as well as a previously teased ‘blues’ song on the record, he continued, “Those two songs are my very, very favourites, because they’re departures but you can still feel that it’s us. Because we’ve gotten to a certain point in our career, and we’re still doing stuff like that, it’s really brought out this weird joy for us. Listening back to this album has been so fucking gratifying. And I just I hope people dig it as much as we do.”

The End, So Far is due out on September 30 via Roadrunner.

Read this: “That album is the sound of war”: The story of Slipknot’s 1999 debut