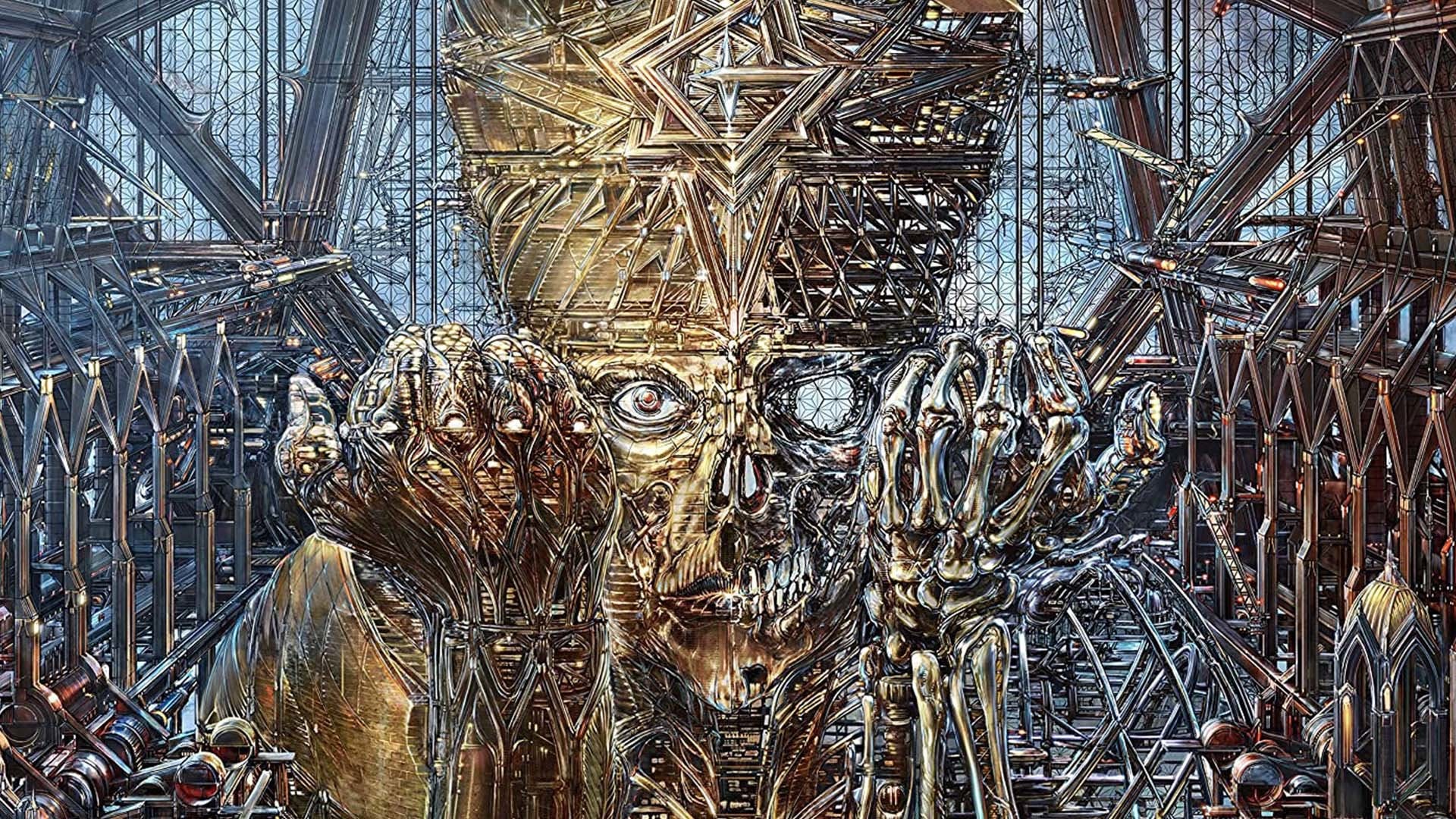 Ghost’s last album, Prequelle, pushed them into the biggest venues of their career. A support slot with Metallica was nothing new; headlining Wembley off their own backs, however, was. Looking back, though, Prequelle feels a little on the slight side; while its lyrical preoccupation with the bubonic plague now seems prescient, the clout of its music doesn’t always match the scope of its ideas – even if it arrived when Ghost’s trajectory was so steeply in the ascent, it was still enough to do the job.

If you agree their last offering was something of a pulled punch, then get ready to be laid out cold, because this follow-up is, to misquote Alan Partridge, “only the album Prequelle could have been”. Impera is so startlingly OTT and wears its influences so flagrantly that if any other band was releasing it, you’d scoff at the brazen decadence and sheer bloody cheek. But in the hands of mastermind Tobias Forge, this is simply par for the course, the latest chapter in one of the most surprising success stories in recent memory. It’s the musical equivalent of having cake for breakfast – there’s no reason you can’t do it, or shouldn’t do it, other than the fear of what others might think. Tobias has no such qualms, thankfully, happily pairing the stabbing piano motif of ABBA’s Money, Money, Money with the bombastic melodies of Electric Light Orchestra (Spillways), or packing every metal guitar trick into just one song (Watcher In The Sky).

Impera’s greatest achievement, however, is one so obvious you wonder why Ghost haven’t been mining it for much longer: namely power ballads. With its sublime chorus, Darkness At The Heart Of My Love is initially every inch the match of Dance Macabre, but throws in so many other elements – multiple guitar solos, a choir – that it inevitably graduates to a higher league. And then there's Respite On The Spitalfields. Inspired by the murderous exploits of Jack The Ripper and featuring the odd preposterous line (‘He sliced and diced our dreams to pieces’), it’s an extraordinary closer that’s equal parts The Mission, Sisters Of Mercy, Iron Maiden, Whitesnake and Guns N’ Roses.

Some will be surprised by Impera because the singles released from it don’t necessarily reflect the album’s central thrust. Hunter’s Moon, though vastly superior to the film it was part of the soundtrack for (Halloween Kills), feels more like old-school Ghost. As does Call Me Little Sunshine, the cousin of the classic track Cirice from 2015’s Meliora. Even the angrily incessant Twenties is the sole representative of a totally bonkers direction some may wish had been explored more fully.

The truth, of course, is that all of these elements – the epic, the retro, the riffy, the lyrically iffy – are key ingredients of Ghost, and their better albums are those that give sufficient time and space to them all. For that reason and more, Impera is among Ghost’s very best and sure to push them even closer to those heavenly heights.

Impera is released on March 11 via Spinefarm.

‘Jesus is coming’: Ghost are up to something

What are Ghost planning? They’ve just unveiled a new billboard in Hollywood that suggests that ‘Jesus is coming’…

Ghost’s Tobias Forge wants to ensure that he doesn’t end up “repeating” himself when the time comes to make the follow-up to this year’s Impera album.