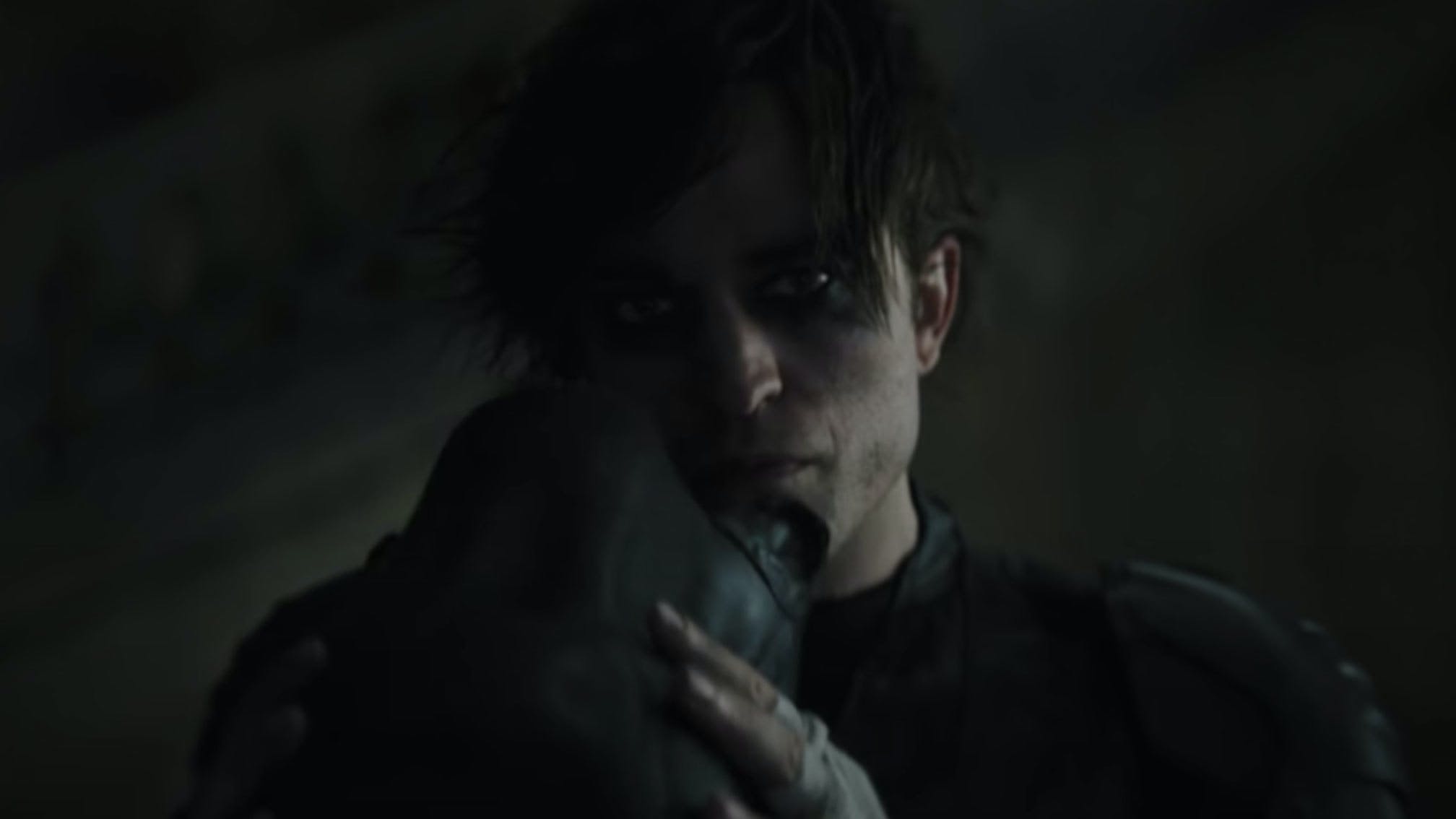 It's already been revealed that the influence of Kurt Cobain played a key role in the shaping of Robert Pattinson's version of Batman in upcoming DC / Warner Bros. movie The Batman, and now director Matt Reeves has gone into more detail about this inspiration – not just addressing the Nirvana tie, but also R-Patz' darker aesthetics in the film (which actually have more in common with emo than grunge).

In an interview with Esquire, Matt explained that Nevermind song Something In The Way – which was featured in The Batman's August 2020 teaser trailer – first got him thinking about this new version of Bruce Wayne: "When I considered, ‘How do you do Bruce Wayne in a way that hasn’t been seen before?’ I started thinking, ‘What if some tragedy happened and this guy becomes so reclusive, we don’t know what he’s doing? Is this guy some kind of wayward, reckless, drug addict?’" he recalls.

"And the truth is that he is a kind of drug addict. His drug is his addiction to this drive for revenge. He’s like a Batman Kurt Cobain."

The director also shared of the 'emo eyeliner' that Bruce is sporting when we see his face in non-Batman mode: “You can’t wear a cowl and not wear that. All of the Batmen wear that. I just loved the idea of taking off [the mask] and under that there’s the sweating and the dripping and the whole theatricality of becoming this character.”

In December 2020, Matt said that Robert Pattinson's performance in 2017 crime thriller Good Time made him realise that the actor possessed the perfect balance of "vulnerability and desperation" but also "power", which is exactly what was required for The Batman.

”I thought that was a great mix," he said. "He’s also got that Kurt Cobain thing, where he looks like a rock star, but you also feel like he could be a recluse.”

Last week, the spine-tingling theme for The Batman by Oscar-winning composer Michael Giacchino was released. Listen to that below: