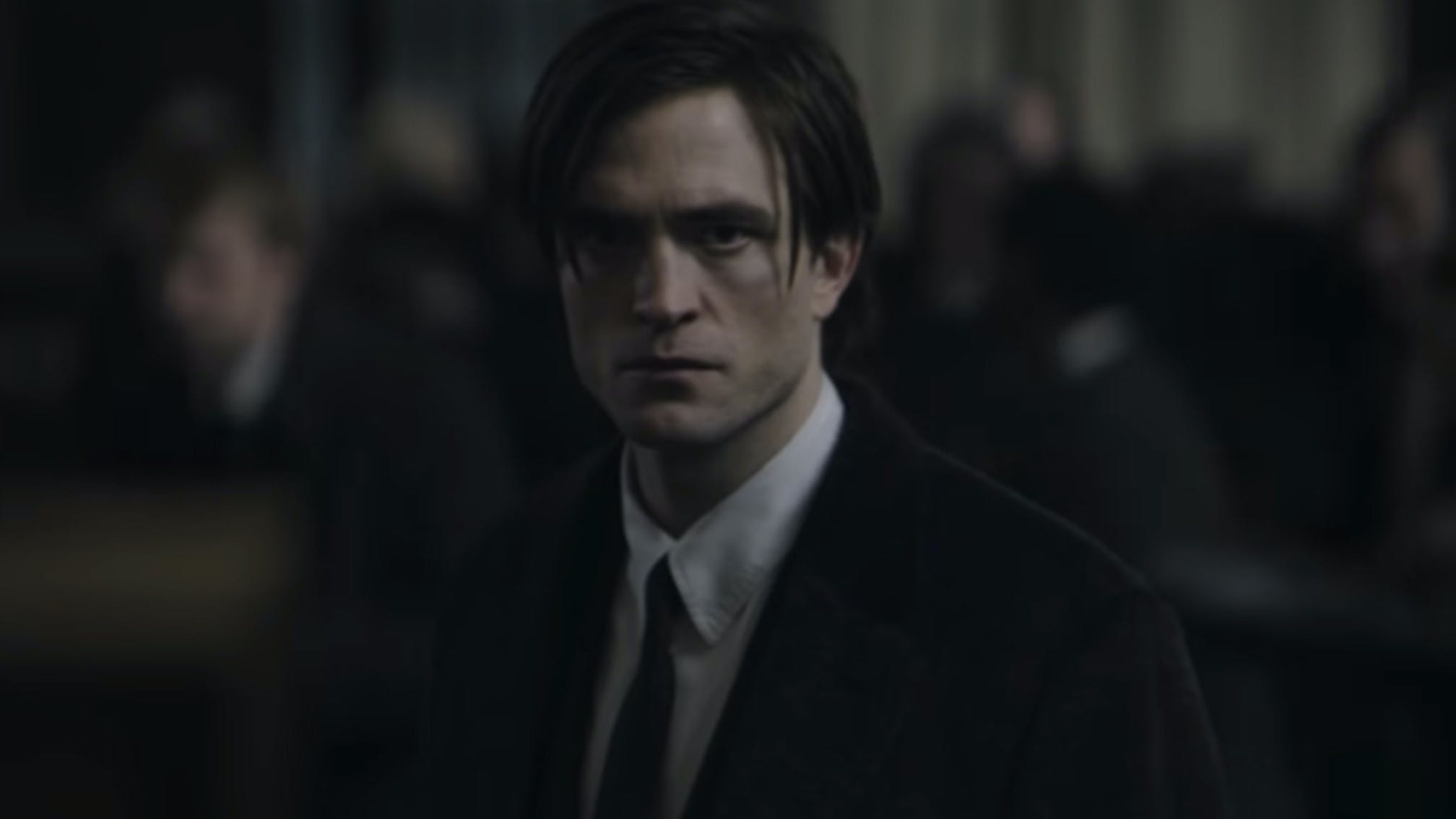 The first proper footage of Robert Pattinson as Batman is finally here! After a sneak peek of the actor as the Caped Crusader was released back in February, a new two-minute teaser trailer has been unveiled – not only starring R-Patz, but also Paul Dano as the Riddler, Zoe Kravitz as a younger Catwoman/Selina Kyle, Jeffrey Wright as Commissioner James Gordon, and a pretty much unrecognisable Colin Farrell as the Penguin (seriously – we didn't even realise it was him at first).

This exciting new look at director Matt Reeves' upcoming Gotham City effort premiered on Saturday at Warner Bros.' DC FanDome virtual event, though The Batman now won't be arriving in full until October 1, 2021 (naturally, production had to be suspended due to coronavirus, and only 25 per cent of the movie has been shot so far).

Read this: Joker vs. Batman: Ash Costello and Andy Biersack go head to head to argue who's best

In a panel discussing The Batman, Matt confirmed that the film won't be a proper origin story, but instead is set in "Year Two" of the hero's development; likewise, other characters such as Catwoman and the Penguin aren't quite as fully formed as they have been portrayed in the past.

Check out the teaser trailer – which is soundtracked by Nirvana's Something In The Way – below: