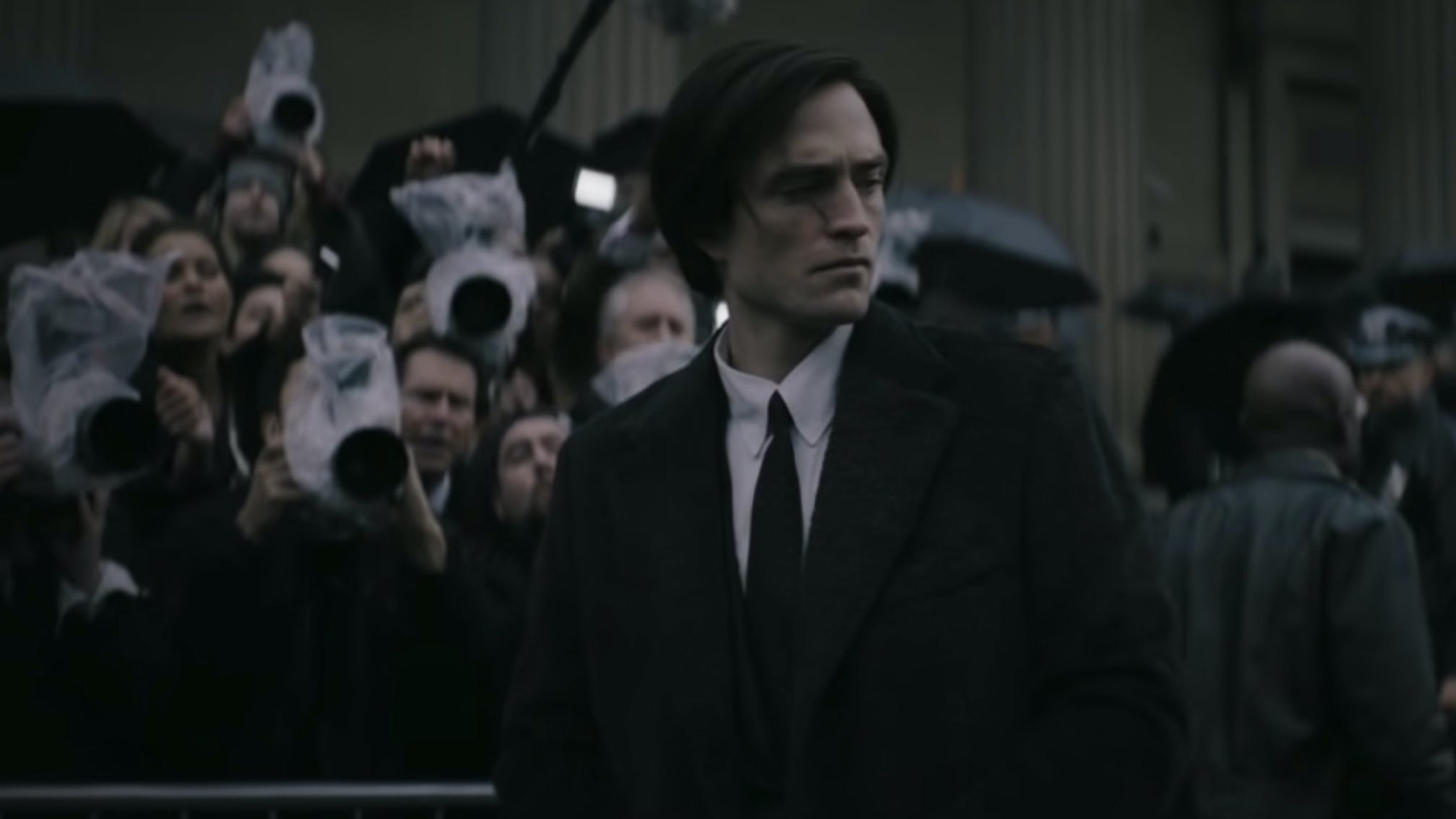 After Nirvana's Something In The Way soundtracked the first proper teaser trailer for next year's The Batman, director Matt Reeves has shared that this isn't the only crossover between the highly-anticipated DC film and the grunge legends.

In a new interview with Empire, Matt states that Robert Pattinson – who plays Batman / Bruce Wayne – "has got that Kurt Cobain thing" that the director was after in the movie, portraying a "reclusive" Bruce Wayne rather than "the playboy version we’ve seen before".

“When I write, I listen to music, and as I was writing the first act, I put on Nirvana’s Something In The Way," explains Matt of how this inspiration came to be. “That’s when it came to me that, rather than make Bruce Wayne the playboy version we’ve seen before, there’s another version who had gone through a great tragedy and become a recluse. So I started making this connection to Gus Van Sant’s Last Days, and the idea of this fictionalised version of Kurt Cobain being in this kind of decaying manor.”

The director continues that Robert Pattinson's performance in 2017 crime thriller Good Time was exactly the sort of thing he was after – and showed him that R-Patz had that Nirvana frontman vibe.

“In that movie you could really feel his vulnerability and desperation, but you could also feel his power,” he says. ”I thought that was a great mix. He’s also got that Kurt Cobain thing, where he looks like a rock star, but you also feel like he could be a recluse.”