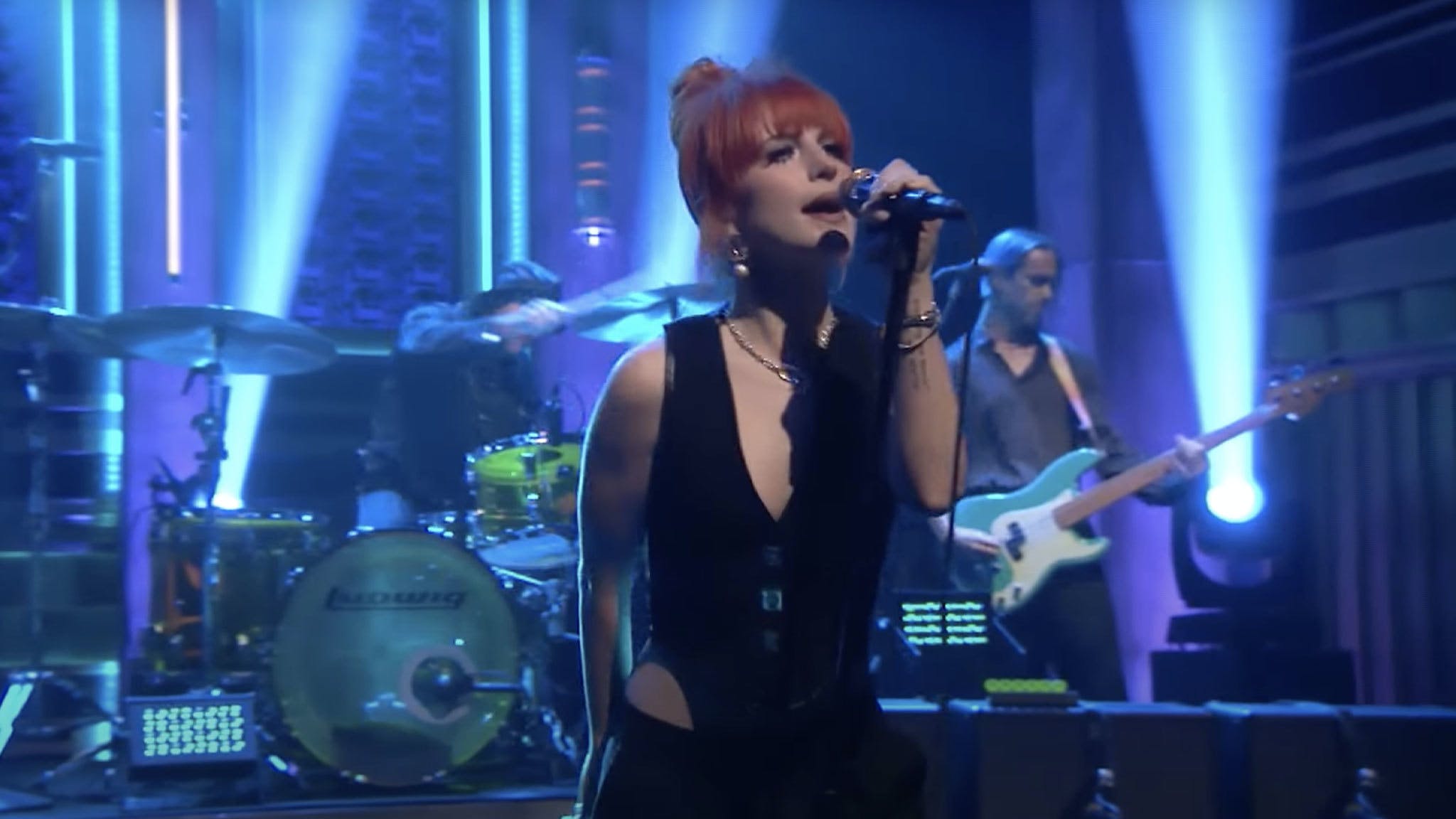 Paramore have performed their recent single This Is Why several times since its release, but for those who haven’t been able to catch the band live yet, we finally have a TV performance to enjoy.

This week the trio and their backing band hit The Tonight Show Starring Jimmy Fallon to play the song – which is also the title-track from their upcoming sixth album, due out on February 10.

They teased the performance by joining in on the viral All I Wanted TikTok trend, which is simply excellent:

Watch Paramore on The Tonight Show below:

Previously, Hayley Williams said of the track: “This Is Why was the very last song we wrote for the album. To be honest, I was so tired of writing lyrics but Taylor [York, guitarist] convinced Zac [Farro, drummer] and I both that we should work on this last idea. What came out of it was the title track for the whole album. It summarises the plethora of ridiculous emotions, the rollercoaster of being alive in 2022, having survived even just the last three or four years. You’d think after a global pandemic of fucking biblical proportions and the impending doom of a dying planet, that humans would have found it deep within themselves to be kinder or more empathetic or something.”

Catch Paramore live at the following UK dates next year:

Read this: In pictures: The faces of When We Were Young fest 2022