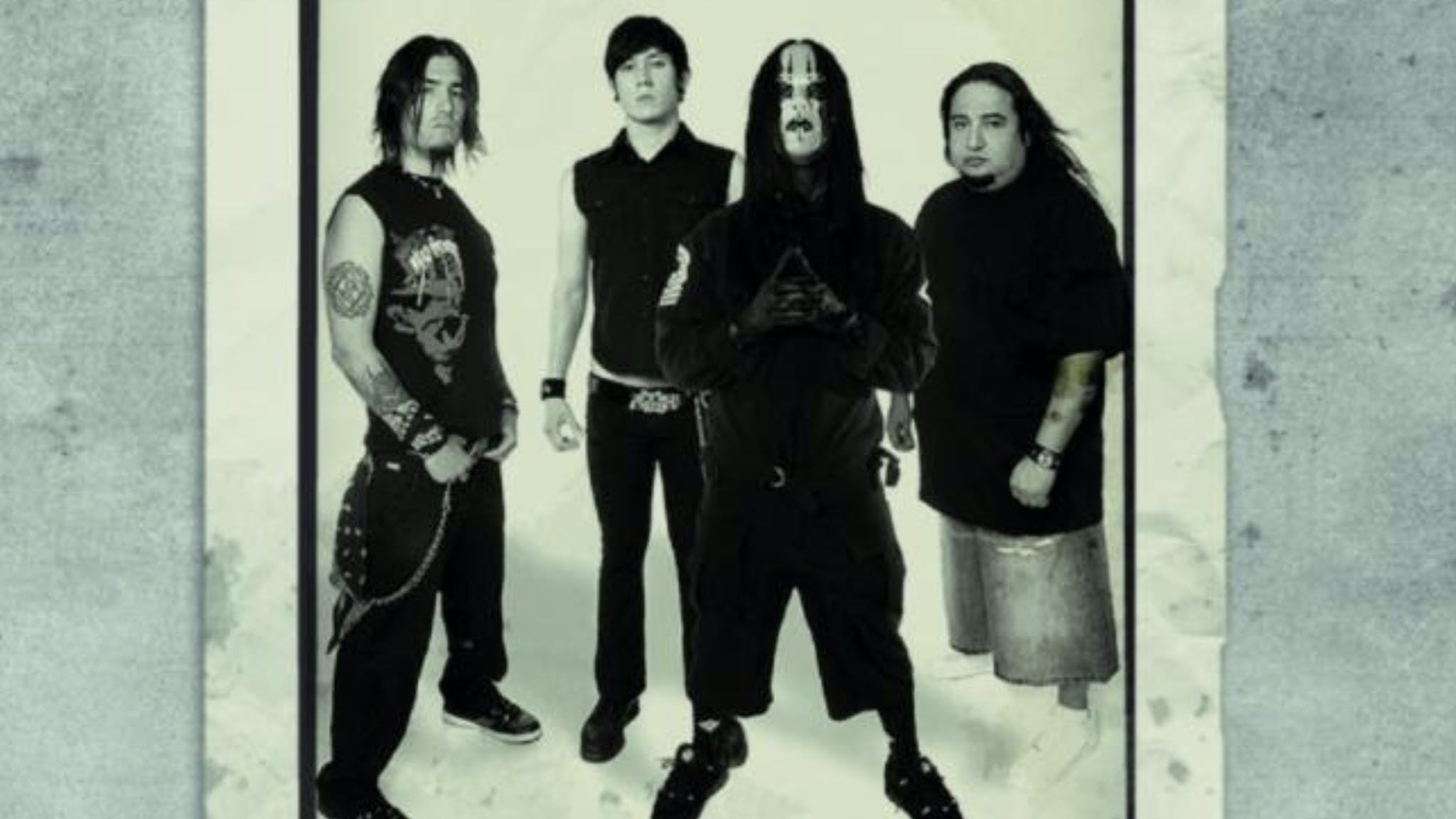 After teasing it last week, Roadrunner have confirmed the reissue of Roadrunner United’s All-Star Sessions album and accompanying live show.

Due on March 10, 2023, there’ll be vinyl (for the first time!) and CD versions of the concert as well as a reissue of the album, with a HD live video of The End available to watch below.

Says one of the original team ‘captains’ Matt Heafy (the other three were Dino Cazares, Joey Jordison and Robb Flynn): “The Roadrunner United album was something I still have a hard time believing that it happened. A 19-year-old me being enlisted to be able to write anything I wanted… while picking a dream line-up of my favourite musicians every single every song? I am still honoured and grateful to have been allowed this amazing experience. All I can say is… I want to do Part II.”

Meanwhile, Robb Flynn shares of his involvement: “I had a couple of riffs left over from [2004 Machine Head album] Through The Ashes Of Empires that I hadn’t ended up using, so brought them into play first-off for Roadrunner United. The song that really kicked it off for me was The Dagger. I was like, ‘Man, this is a fucking banger. I don’t know if I even want to give this away!’ I actually told the label, ‘If you can lock in Howard [Jones] from Killswitch Engage to do the vocals, you can have it. Otherwise, I’m keeping it for Machine Head!’ We had so much fun when Howard flew in to record that song at my studio. He only had about three sentences of lyrics prepared, so we spent hours talking over what the song could be about, and then he freestyled a bunch. I remember him getting up, walking into the vocal booth, and just belting out this fucking insane scream, this screech! It became the sound that opens the whole record.”

Watch the video for The End:

Read this: The inside story of Roadrunner United: “The super-est of all supergroups”