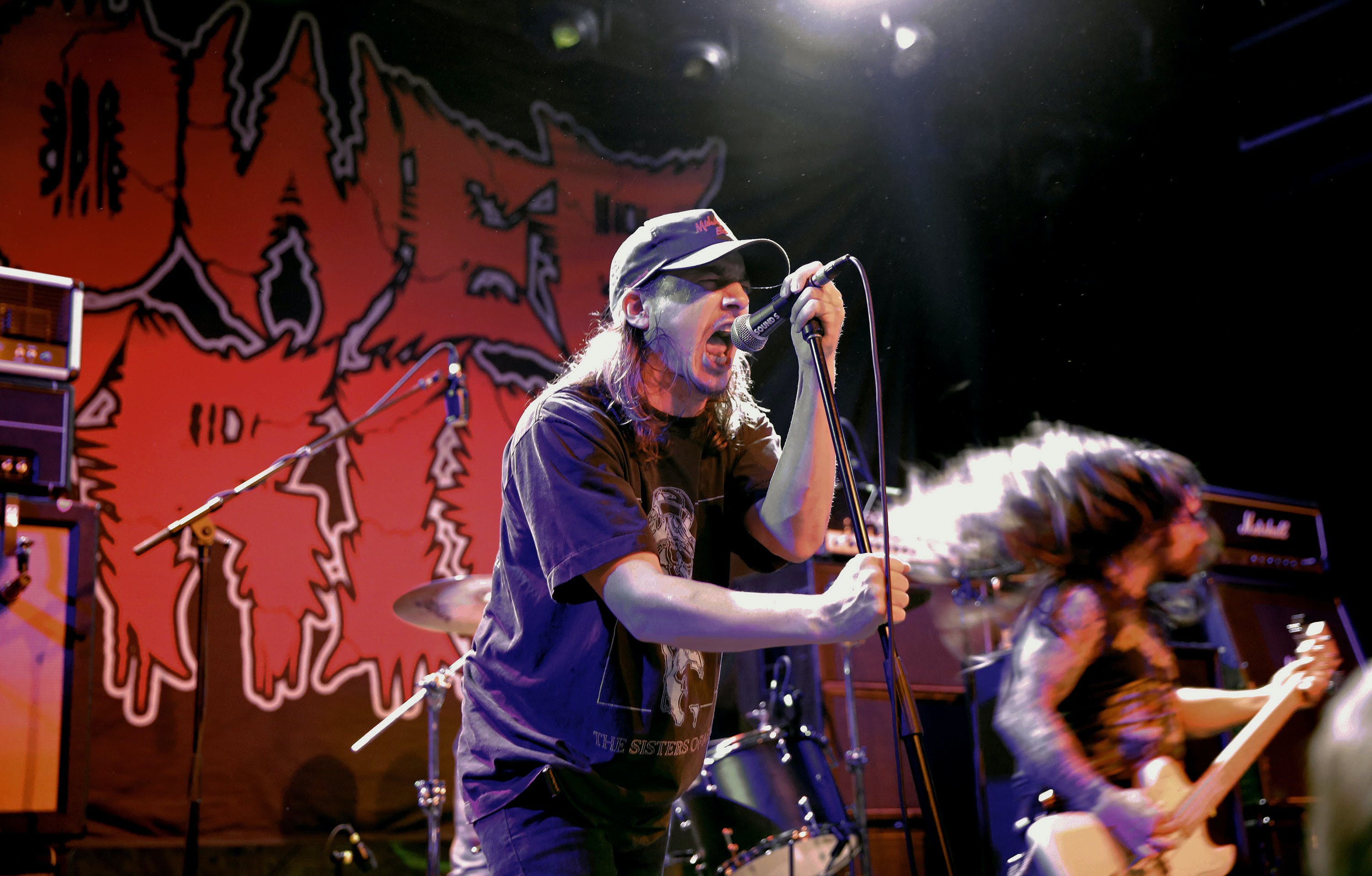 Riley Gale has died at the age of 34.

The news of the Power Trip frontman's devastating passing was confirmed in a joint statement on social media, with no cause of death yet revealed.

“It is with the greatest of sadness we must announce that our lead singer and brother Riley Gale passed away last night,” reads the statement. “Riley was a friend, a brother, a son. Riley was both a larger than life rock star and a humble and giving friend. He touched so many lives through his lyrics and through his huge heart. He treated everyone he met as a friend and he always took care of his friends.

“We will celebrate Riley’s life and never forget the great works of music, charity, and love that he left behind. You, the fans, meant so much to him, please know how special you are. If you have a memory of Riley please share it, no matter how small, as we remember him.”

Tributes have already started pouring in for the incredible frontman – read a collection of them below:

Kerrang!'s thoughts are with Riley's family, friends, bandmates and all who knew him at this tragic time.