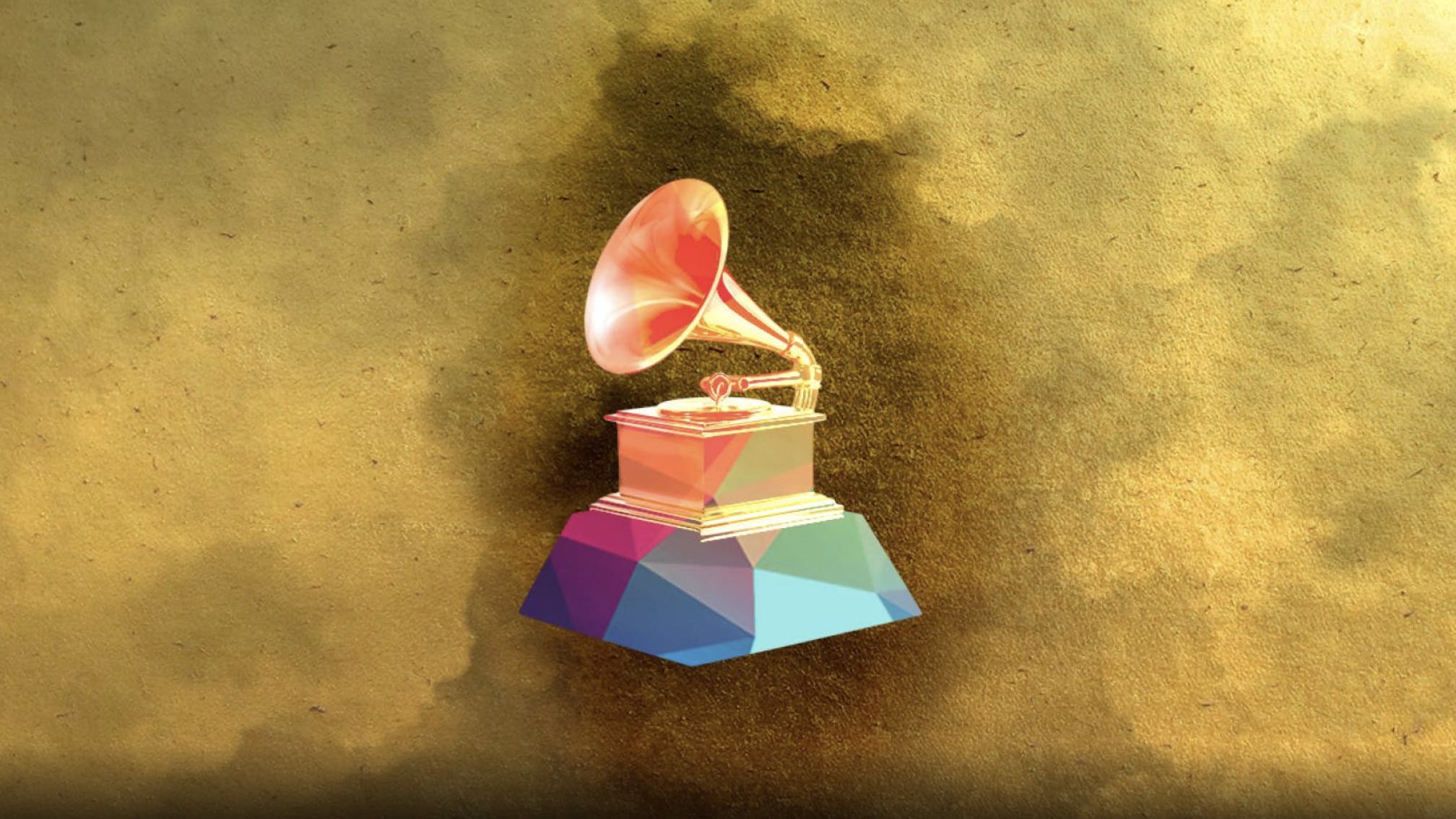 This month's planned GRAMMY Awards have been rescheduled due to coronavirus, with a new tentative date set for March.

The 63rd annual event was originally going to be held in Los Angeles at the end of this month, but due to the COVID-19 situation in the state right now, it has been pushed back.

Read this: The metal GRAMMY: Who won and who should have won for every year

"The deteriorating COVID situation in Los Angeles, with hospital services being overwhelmed, ICUs having reached capacity, and new guidance from state and local governments have all led us to conclude that postponing our show was the right thing to do. Nothing is more important than the health and safety of those in our music community and the hundreds of people who work tirelessly on producing the show.

"We want to thank all of the talented artists, the staff, our vendors and especially this year's nominees for their understanding, patience and willingness to work with us as we navigate these unprecedented times."

Up for nomination in the Best Metal Performance category this year are Body Count, Code Orange, In This Moment, Poppy and Power Trip.

Speaking to Kerrang! recently about the nomination, Poppy revealed of how it felt when the news reached her: ​“It was unexpected, but it was great. The GRAMMYs are the GRAMMYs, they’re one of the biggest and greatest awards that you can get in music. But there are some people that I love and respect who have never been nominated, and it’s a very small percentage of people who get to have that attached to their name for the rest of their career – ​‘GRAMMY nominated’ or ​‘GRAMMY award winner’, whatever that may be. I never thought it would happen, but now I can call myself a GRAMMY nominated artist, and I am very excited about it (laughs).”

Read this: The best rock performances at the GRAMMYs

Watch the visualiser for nothing,nowhere.’s massive new single MEMORY_FRACTURE, which was directed by Eric ‘Shade’ Balderose of Code Orange.

Jami Morgan talks new Code Orange: “We have a lot of really great things in the works that anyone who’s ever liked us will be into”

Code Orange’s Jami Morgan talks latest single Out For Blood, what to expect from the band’s next album and more…

From Parkway Drive and PVRIS to blink-182 and Behemoth, there’s some truly colossal albums coming in 2022…

Code Orange unveil 2022 Out For Blood Tour with Loathe, Vended and Dying Wish

Ooooft! Code Orange are set to bring Loathe, Vended and Dying Wish on tour with them next year for one of the coolest heavy bills ever.

Korn will be hitting the road with Chevelle and Code Orange for a 19-date tour in support of new album Requiem.