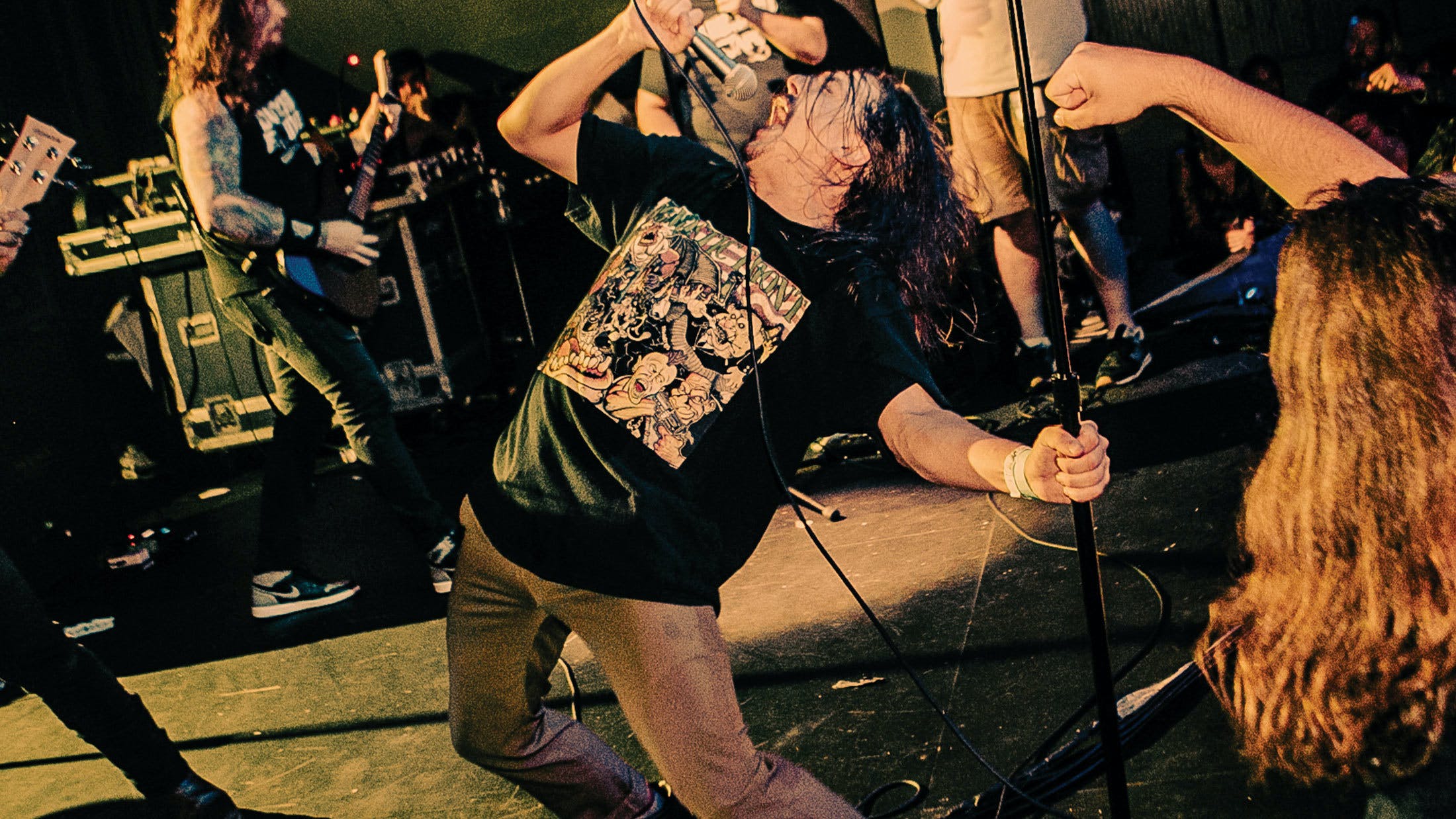 A year on from the passing of Power Trip singer Riley Gale last August, a foundation has been set up in his name in his home state of Texas. Already a library at the Dallas Hope Centre – a support centre for homeless LGBTQ+ youths in the city – has been named in honour of the frontman, and his collection of books donated. Now, the newly launched Riley Gale Foundation will raise money to help people and causes in which the singer believed.

“The mission of the Riley Gale Foundation is simple: to continue to support the causes and communities that Riley cared about the most,” they say. “Through your donations, fundraising efforts, and continued support of his music the Riley Gale Foundation will be able to aid, assist, and help LGBTQ+ organizations, animal welfare programs, and mental health initiatives.

Read this: 10 of the best independent American metal records of the 21st century

“Riley Gale was a no-bullshit individual and neither is the foundation bearing his name. There are no highly paid administrators or fancy offices. The foundation is built on the DIY spirit that Riley embraced wholeheartedly. It’s his friends, family, and fans volunteering themselves to make the foundation function. Every dollar that comes in goes right back out to help someone that needs it. Like Riley, the foundation is focused on doing the most good possible.”

Riley passed away on August 24 last year, aged 34. In March, Power Trip’s Executioner’s Tax (Swing Of The Axe) was nominated for Best Metal Performance at the GRAMMY Awards. Talking to the LA Times about the nomination, drummer Chris Ulsh called it a proud moment.

“Losing Riley was the saddest thing that ever happened to me,” he said. “But I’m so proud of everything we accomplished together. One of the coolest things from the start was that there was no ceiling to this band, and this GRAMMY nomination is a perfect example of that.”

Read this: A tribute to Power Trip’s Riley Gale: The people’s champion of metal

Fox News' Greg Gutfeld detailed his friendship with Riley Gale during an on-air tribute to the late Power Trip frontman.