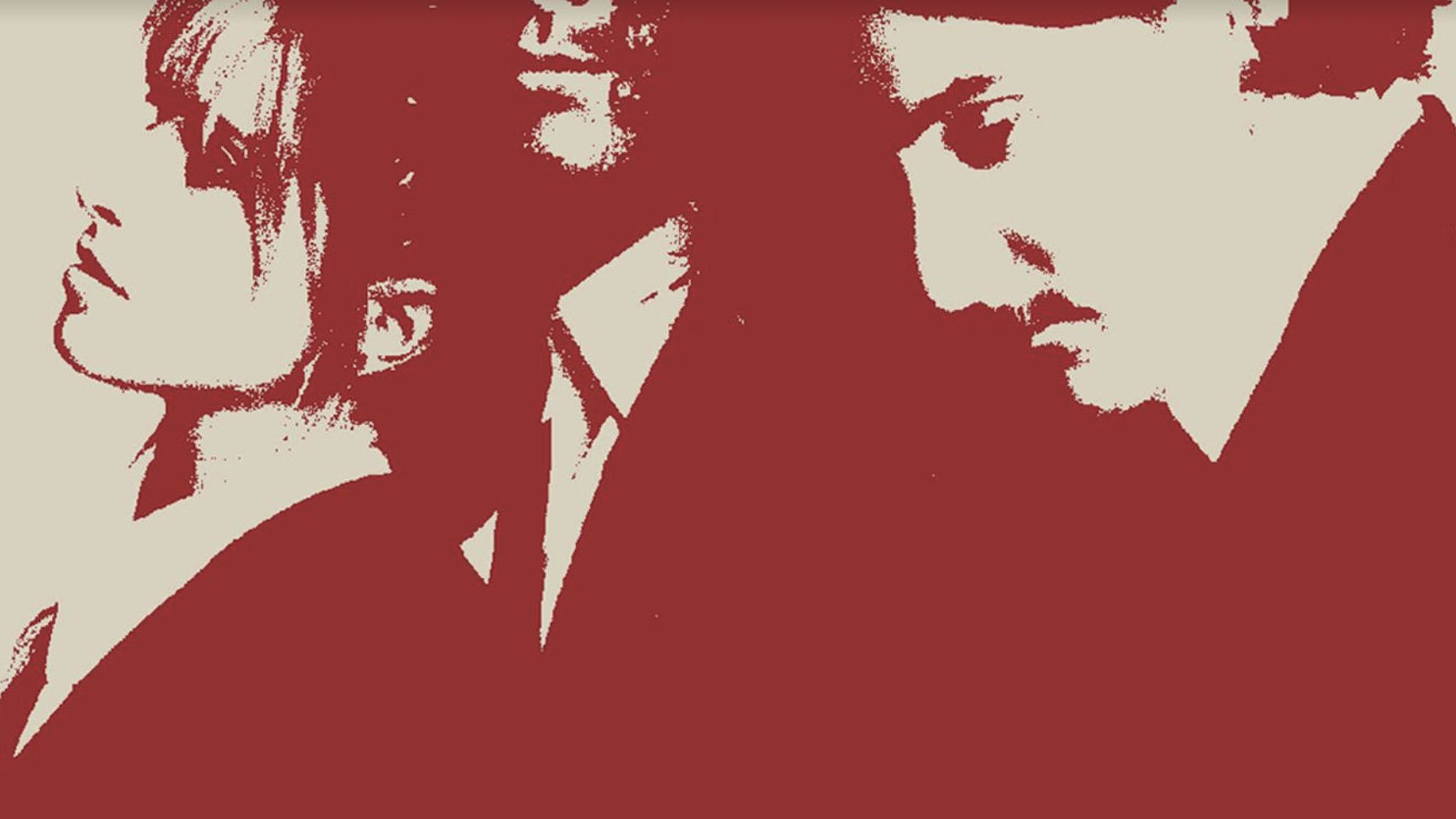 A week on from announcing their live return across the pond, Paramore have added a second London show to their 2023 UK and Ireland tour.

As well as performing at The O2 on April 20, the band will be heading there again on April 23. Elsewhere, they’ll be playing in Dublin, Cardiff, Glasgow, Manchester and Birmingham (which is between the two London dates). Tickets for Paramore’s new O2 show are on sale now.

The tour will feature support from Bloc Party, as well as some cool charity initiatives: they’re donating a portion of all ticket sales to Support + Feed, while also partnering with REVERB to focus on – and help counteract – the environmental side of touring.

Catch Paramore live at the following:

Read this: In pictures: The faces of When We Were Young fest 2022