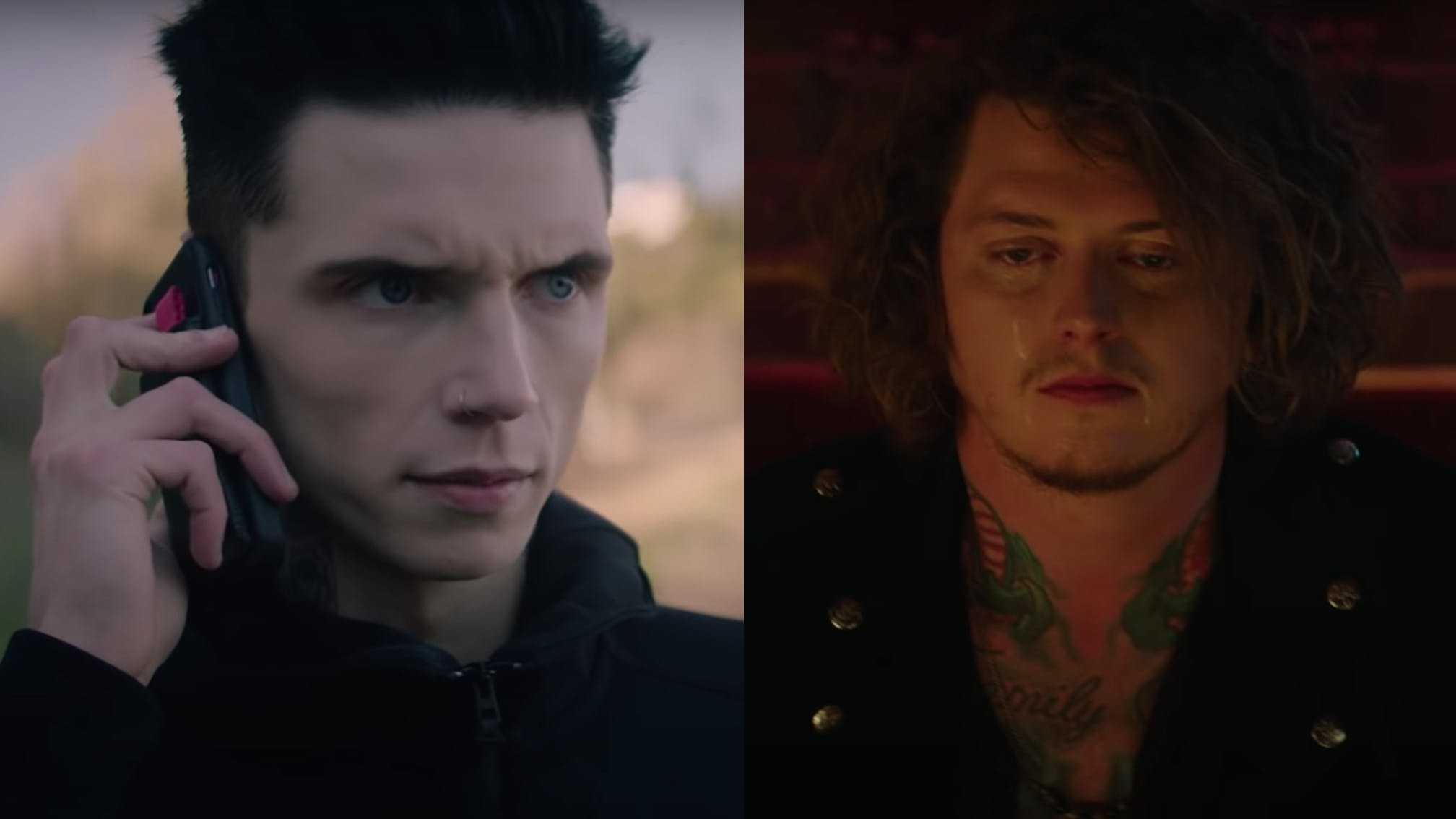 The official first trailer for Paradise City has dropped, with the full series confirmed for release via Amazon Prime in March.

The American Satan spin-off TV show – which features Black Veil Brides' Andy Biersack and Asking Alexandria's Ben Bruce showing off their acting chops – is based on "the lives of a rock star with ties to the occult and a young rookie kid who idolises him collide through their broken homes built by the music business".

Creator, writer and director Ash Avildsen (who also founded Sumerian Records) reveals of Paradise City in a director's note: "More than one in four American kids grow up without a father in their home.

"For kids that grow up with one parent, you can go on one of two paths: you can blame the world, your parents, blame God, blame lack of God, or it can light a fire under you that you're gonna make it no matter what. Paradise City is the show made to inspire these millions of teenagers and young adults. It reminds us that there is no light without darkness, that sorrow and heartbreak can be the greatest drivers of art. It reminds us that there is always hope, that you are never alone and that music is always there if you let it be.

"Almost everything in Paradise City is inspired by real events I have experienced growing up in an unorthodox single mom household as a kid estranged from his famous father and then my adult life becoming self-made in the ruthless music industry. Supernatural elements that have guided and misguided my life ever since moving to Los Angeles are also prevalent throughout the tale."

Check out the trailer below:

Read this: How we wrote In The End, by Black Veil Brides’ Andy Biersack