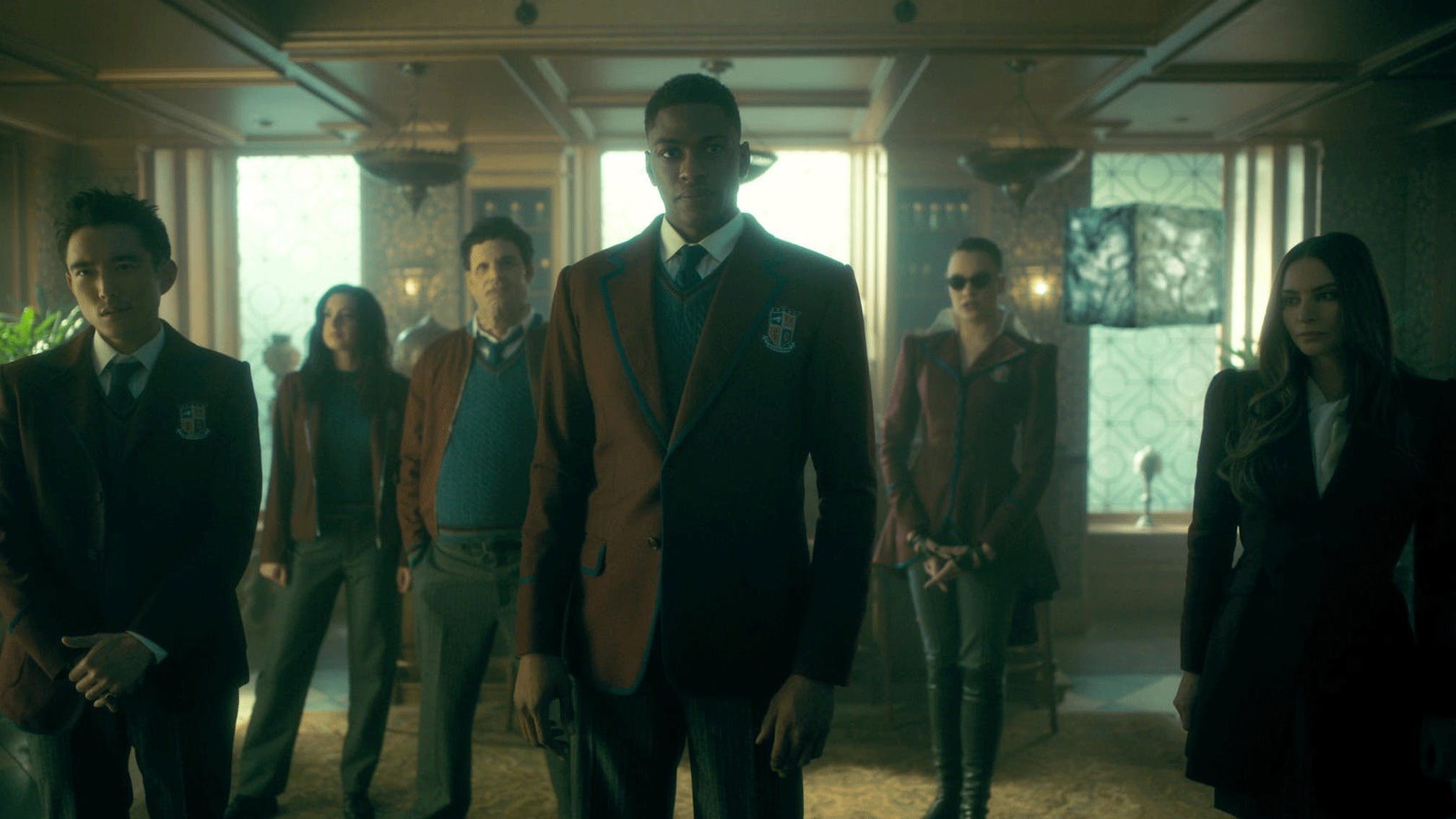 More than a year after first introducing the season's mysterious new Sparrow Academy, Netflix have confirmed the official premiere date for season 3 of The Umbrella Academy.

Due to hit Netflix on June 22, the 10-episode series will be arriving in just a few months' time, with a short video teasing that: "The Sparrows have landed."

The full synopsis reads: "After putting a stop to 1963’s doomsday, the Umbrella Academy return home to the present, convinced they prevented the initial apocalypse and fixed this godforsaken timeline once and for all. But after a brief moment of celebration, they realise things aren’t exactly (okay, not at all) how they left them.

"Enter the Sparrow Academy. Smart, stylish, and about as warm as a sea of icebergs, the Sparrows immediately clash with the Umbrellas in a violent face-off that turns out to be the least of everyone’s concerns. Navigating challenges, losses, and surprises of their own – and dealing with an unidentified destructive entity wreaking havoc in the Universe (something they may have caused) – now all they need to do is convince Dad’s new and possibly better family to help them put right what their arrival made wrong.

"Will they find a way back to their pre-apocalyptic lives? Or is this new world about to reveal more than just a hiccup in the timeline?"

Before June 22, get a look at the Sparrow Academy below:

Read this: 10 lesser known My Chemical Romance songs that everyone needs to hear