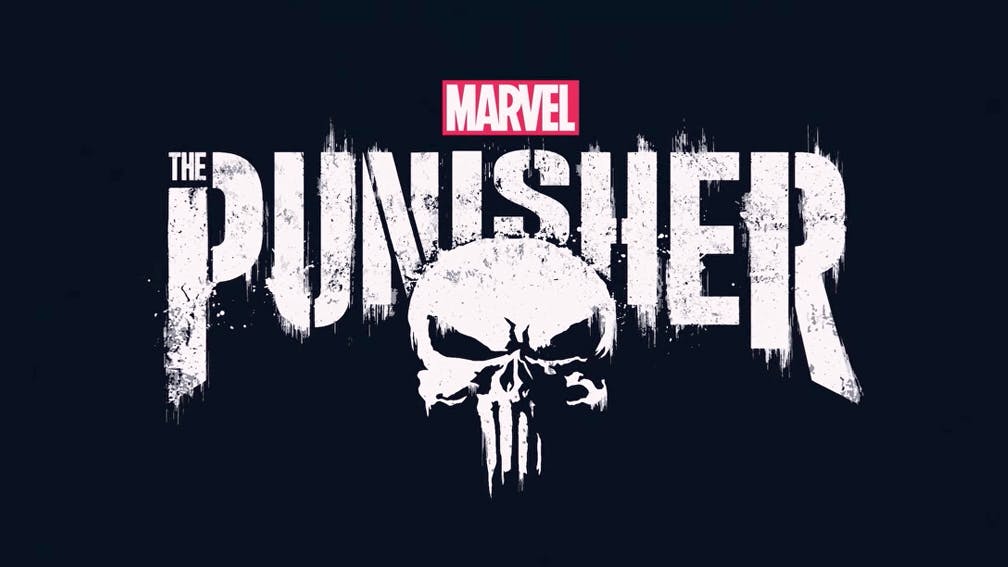 The trailer to Marvel's latest Netflix series, The Punisher, aired last night – and it was soundtracked by a band you might have heard of.

Yep, Metallica's One provides the score to the electrifying two-and-a-half minute clip, which sees the return of Marvel's Frank Castle, played by the mega-cool Jon Bernthal, who first appeared as Frank/Punisher in series two of Daredevil.

Unsurprisingly, it seems like the band are pretty into it, tweeting "Killer soundtrack" upon the trailer's release. We agree, chaps.

Enjoy Papa Het and co. at their finest, as well as Frank Castle in action, below.

Metallica tour the UK next month – catch them at the following: