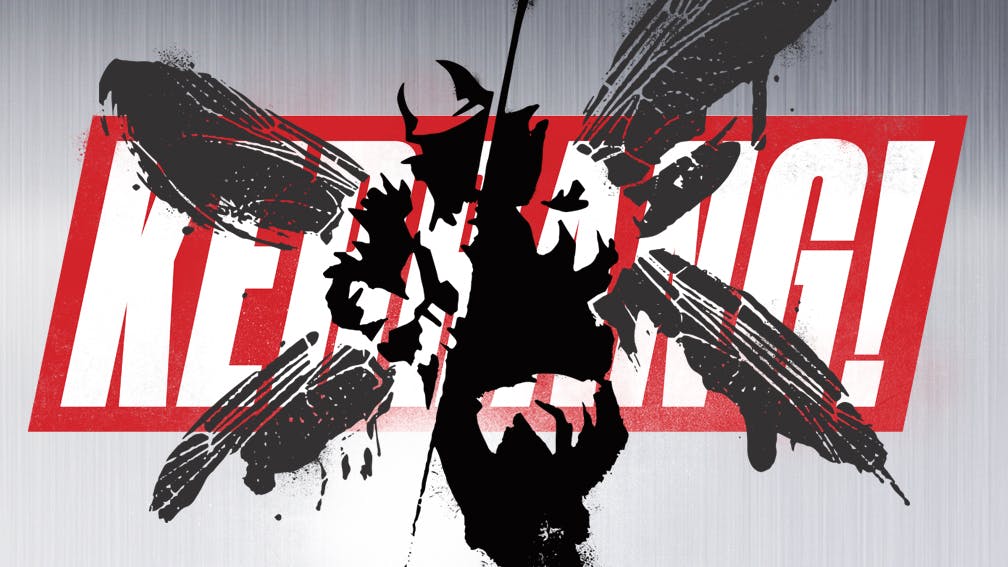 Eighteen years on from its release, the record that defined a generation finally comes of age itself. In raising a glass to toast Hybrid Theory, Kerrang! uncover never-before-heard secrets about the album that would change not only the lives of Linkin Park, but rock’s entire landscape…

Elsewhere in the mag, Bring Me The Horizon exclusively take us through every single track on their new album amo; Slipknot give us a big update on the follow-up to .5: The Gray Chapter, their new masks, and tell us they're going to "kick us in the face" (which is nice); we take a look at twenty one pilots' incredible Bandito tour; The Amity Affliction's Ahren Stringer shares the soundtrack to his life's key moments; Rou Reynolds of Enter Shikari tells us a whole load of secrets; and Disturbed legend David Draiman gets put through his paces in our career-spanning Kerrang! Interview.

Over in the reviews section, British revellers The Struts more than live up to the hype on their long-awaited second album, while the reunited Smashing Pumpkins dig in for the long haul at their massive live London comeback, Brit alt.metallers Black Peaks bring brainy brawn to Glasgow, and U.S. pop-punk heroes The Story So Far return to the UK recharged and ready for action.

Oh yeah, and there's also killer posters of Greta Van Fleet, Tonight Alive, Nirvana, Frank Iero and As It Is!

All this and more is available in the new issue of Kerrang! – which you can get anywhere in the world when you order online through Newsstand. But for UK residents, it hits the shops on Wednesday, October 24 from all good newsagents.