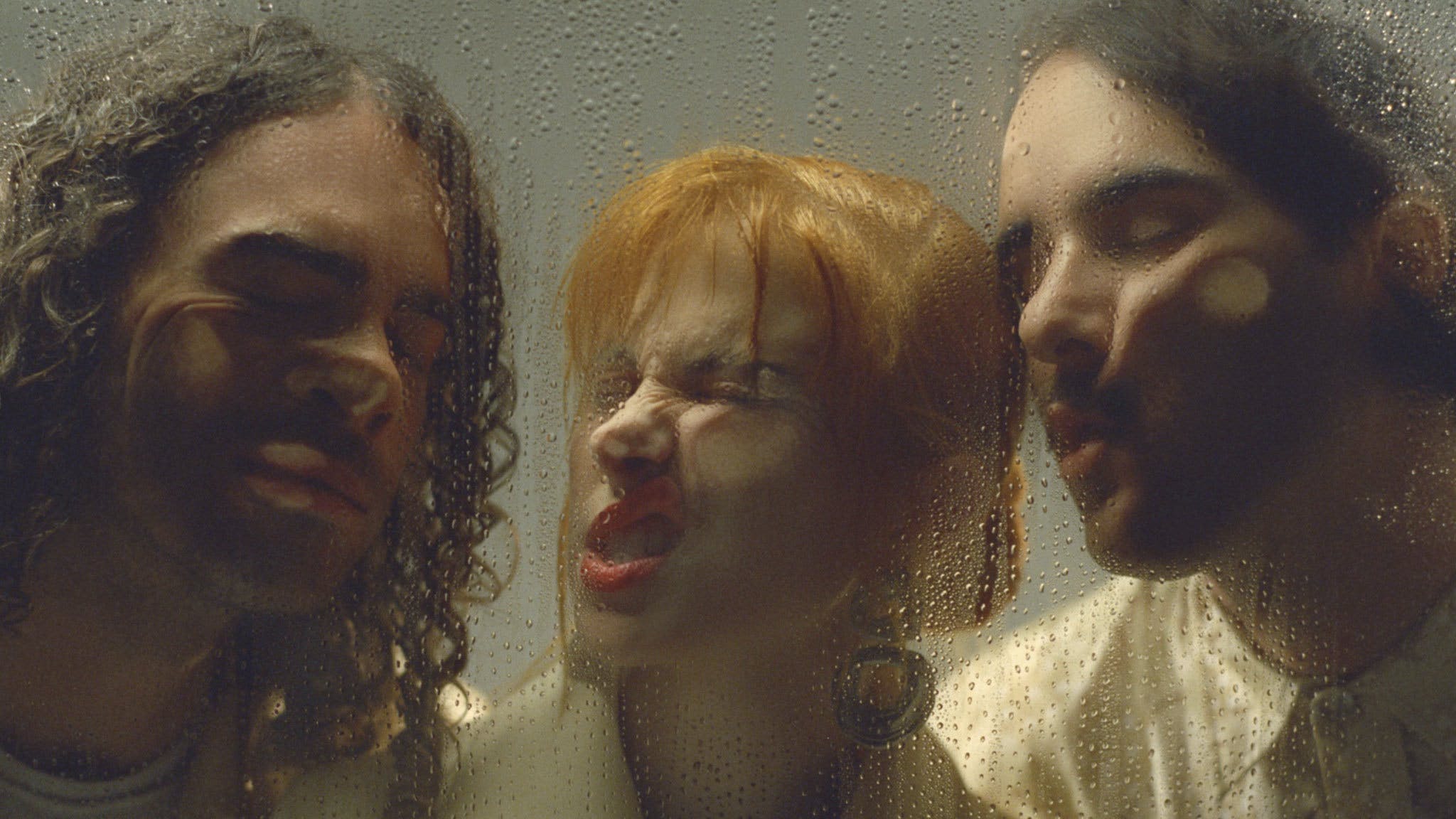 Last night Paramore returned to the stage for the first time since September 2018.

Headlining the Mechanics Bank Arena in Bakersfield, California, the pop-punk titans kicked off their first tour in four years in a big way, opening with brand-new single This Is Why before a diving into an 18-song set that spans the band's career – from Brick By Boring Brick through to Ain't It Fun.

Closing the main set with a riotous Misery Business, where Hayley handed the mic to a fan to sing the bridge, the one-two-knockout encore came in the form of Still Into You and Hard Times. Pretty unfuckwithable, we think you'll agree.

Here's what Paramore played at their first show back after hiatus.

Encore:
Still Into You
Hard Times