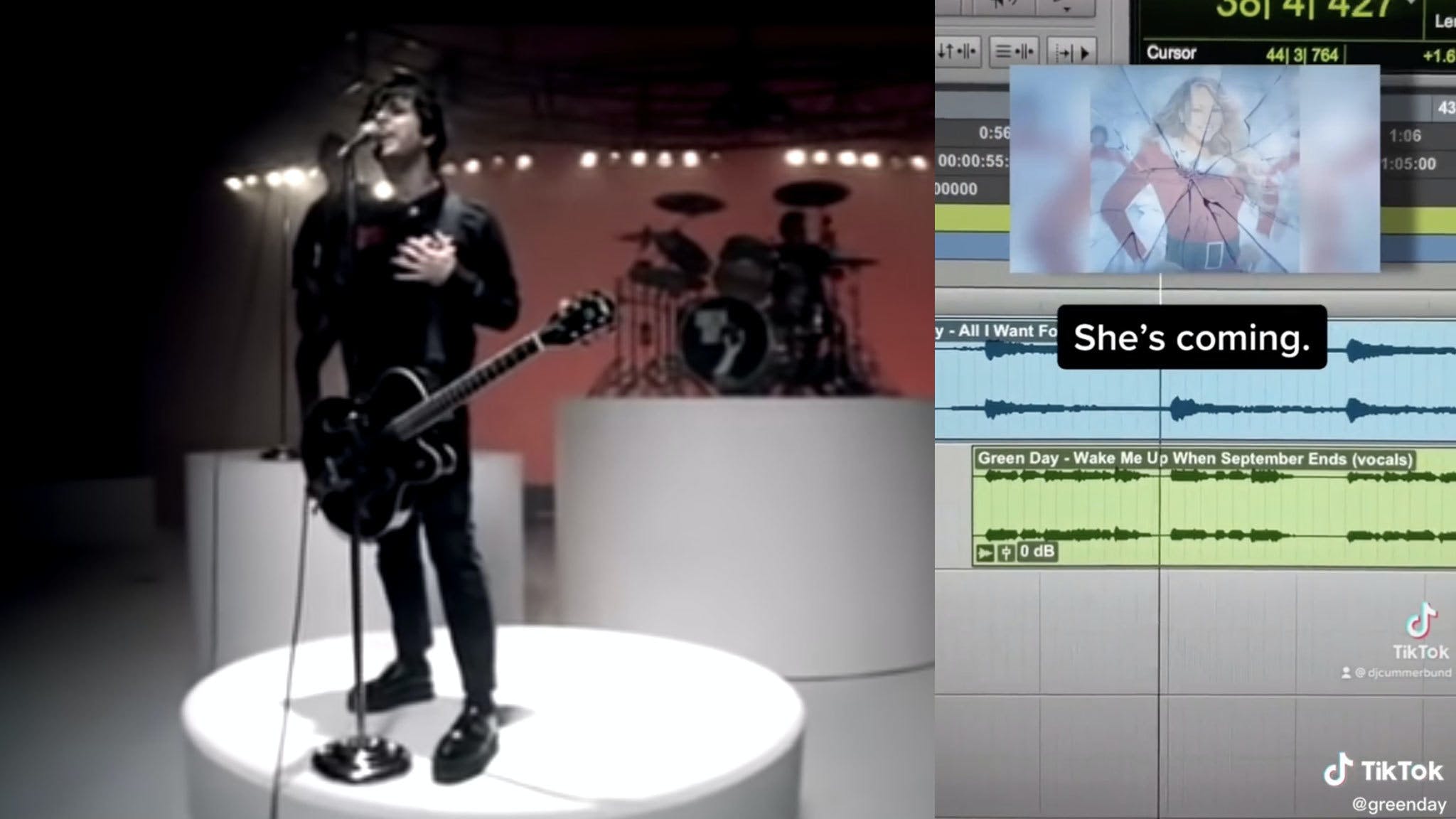 It’s September, which means it’s time for Green Day fans to start listening even more to the band’s American Idiot mega single Wake Me Up When September Ends (in fact, a few years ago it was reported that they make extra money during this time as streams and views surge).

However, this year it seems as though Billie Joe Armstrong and co. are looking even further ahead than September and indeed October: in fact, they’ve got a view on Christmas already. Taking to TikTok, the punk rock legends have shared a hilarious (and surprisingly great) new mash-up of Wake Me Up… and Mariah Carey’s festive classic All I Want For Christmas Is You.

“Heyahaha look it’s a Green Day wake me up when September ends and Mariah Carey all I want for Christmas mash-up,” reads the TikTok caption, with the original posted by self-described ‘mash-up messiah’ @djcummerbund.

The song combines Billie Joe’s vocals with Mariah’s instrumentals, and, honestly, for such a sad and emotional single, it somehow still works so well over the uplifting music. Fair play.