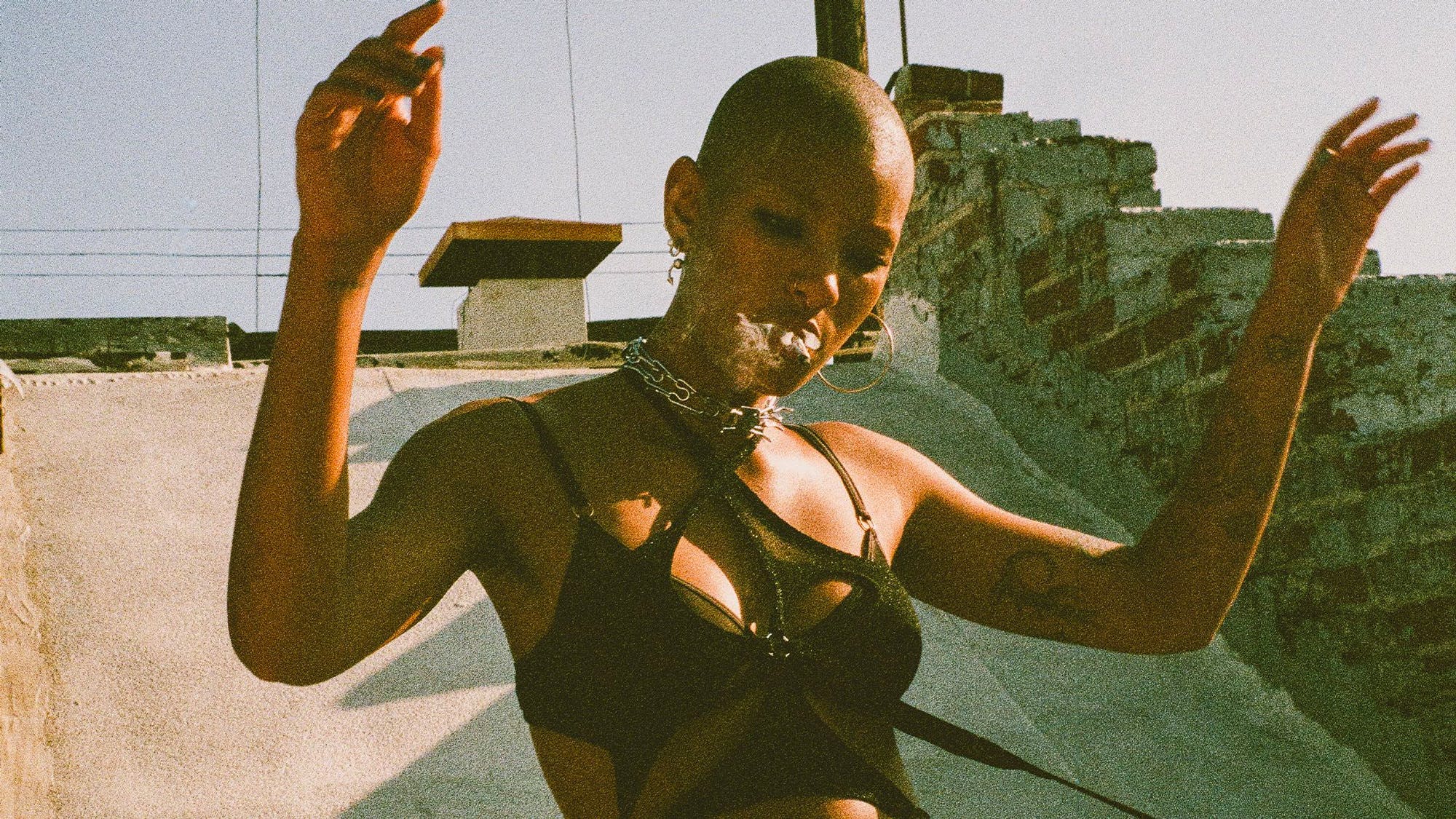 At this point, it’s no secret that WILLOW loves heavy music. From her recent rock and metal-influenced album COPINGMECHANISM to the fact that she was singing the praises of Crowbar, Lamb Of God and more in our Kerrang! Cover Story, the prolific young star will undoubtedly be turning many of her fans on to the same stuff she appreciates.

And that’s absolutely true for those in attendance at a recent live show, in which WILLOW asked the audience if they know Deftones. Happily, lots of people began screaming in agreement, with WILLOW then breaking out the iconic riff to Around The Fur mega-hit My Own Summer (Shove It). “Lil bit of My Own Summer in October,” reads her caption of the moment, captured on video and posted on WILLOW’s Instagram.

WILLOW actually told Kerrang! a couple of months back that she’d love to collaborate with the band, having already worked with so many incredible musicians throughout the years. “I would love to sing with Chino Moreno from Deftones,” she enthused. “He’s so amazing.”

Discussing more bands from our world, she continued: “I love Lamb Of God. I love Straight Line Stitch – they’re a great band. Also, the main singer of that band is a black woman, which I really, really love. Crowbar is an amazing band. Obviously Radiohead – I wouldn’t call them metal, but they were definitely a huge inspiration for this album. And I’ve been listening to a lot of Primus, and I love Les Claypool.”

Read this: 10 lesser known Deftones songs that everyone needs to hear

††† (Crosses): “There were two options: either we don’t do this band at all, or we try it with just us two. We chose the latter”

This month, ††† (Crosses) – the musical brainchild of Deftones icon Chino Moreno and Far prodigy Shaun Lopez – return with PERMANENT.RADIANT, a six-track collection that’s going to blow people away. But, as Kerrang! finds out, it’s taken a lifetime of friendship and challenges to get to this point…

Watch the video for Vivien, the new single from the upcoming ††† (Crosses) EP, PERMANENT.RADIANT.

WILLOW: “I would love to sing with Chino Moreno from Deftones. He’s so amazing”

WILLOW has collaborated with everyone from Avril Lavigne to Machine Gun Kelly – and she’s got plenty more artists she’d love to work with, including Deftones’ Chino Moreno.

After a two-year hiatus, Deftones are bringing back their curated, genre-spanning Dia De Los Deftones event…