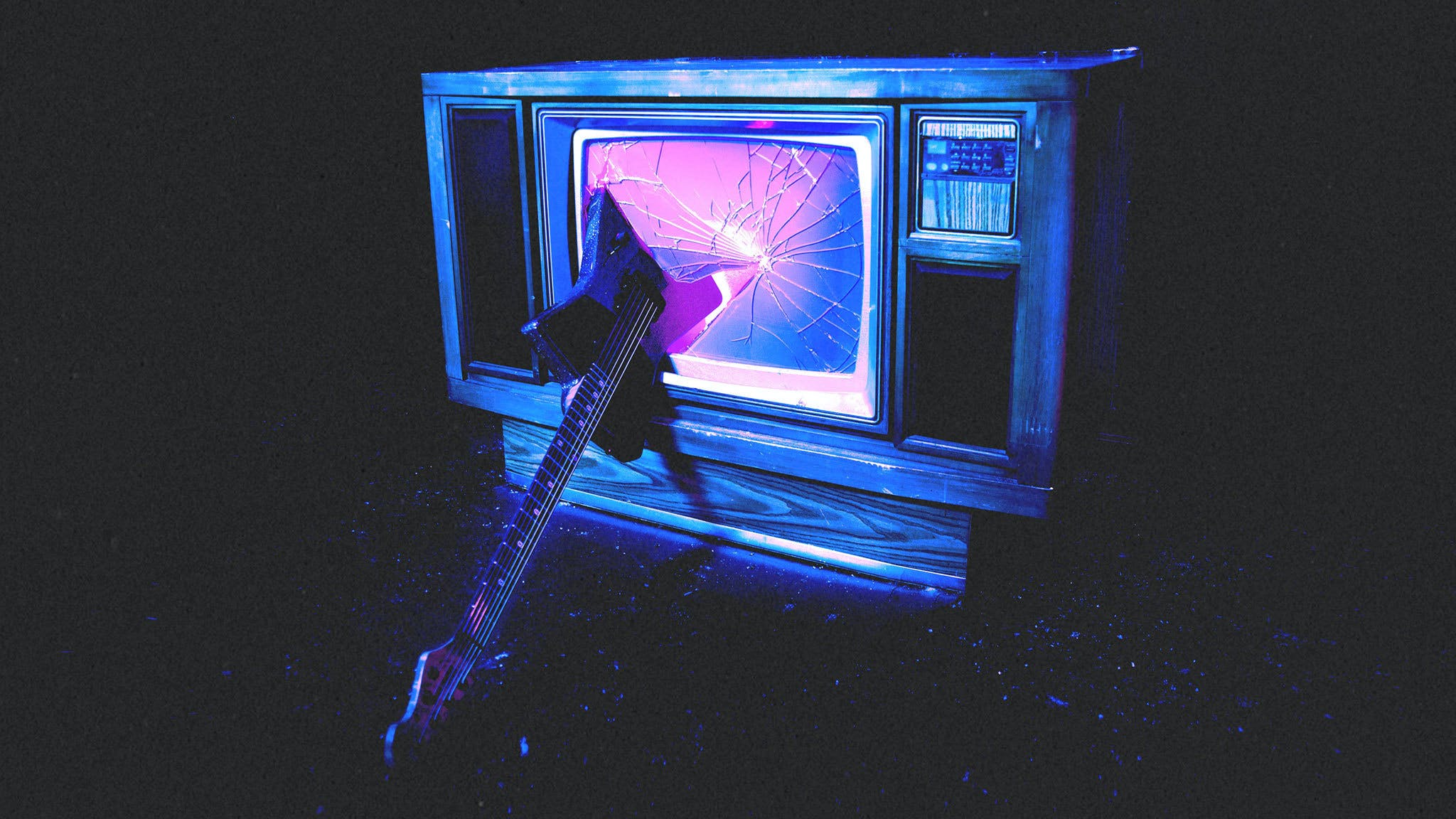 2021’s lately I feel EVERYTHING was a fine maiden foray into the realm of alternative music from WILLOW. A record that leaned on the pop-punk revival in both sound and personnel (Travis Barker was a collaborator on a number of tracks), it proved she had something to offer the rock world, and in its at times unconventional delivery, it suggested its young creator had the potential to become a serious creative force with the guitar. With <COPINGMECHANISM>, that promise is realised through 11 tracks of eclectic, interesting and (largely) collaborator-free rock that see WILLOW well and truly come into her own.

The intentions are clear from the outset. Within its first minute, opening track <maybe> it’s my fault goes through three stark stylistic changes that run the gamut of indie-rock to metal, but it all hangs together well, as does the similarly eccentric Falling Endlessly, where WILLOW’s excellent grasp of vocal melodies come to the fore. Like lately I feel EVERYTHING, the songs don’t hang around – of the 11 songs, only a couple cross the three-minute mark – but its fast becoming an admirable trait of her music that its able to get the job done so convincingly in such a relatively short amount of time.

Lyrically, plenty of youthful angst remains – ‘I’ll never be fine if you won’t be mine,’ she cries on the sprightly hover like a GODDESS – but there’s zero temptation on <COPINGMECHANISM> to take the predictable route and pair such words with standard pop-punk fare.

Smart, confident and put together with a real sense of intrigue, WILLOW’s latest record is a testament to having the belief to forge your own path. As coping mechanisms go, this one sounds like a winner.

For fans of: Paramore, Poppy, YUNGBLUD

<COPINGMECHANISM> is out now via Roc Nation / Polydor

Smashing Pumpkins’ Billy Corgan interviews WILLOW for his latest Thirty-Three podcast, and hears how him wearing a dress onstage inspired the likes of Jaden Smith to do the same.

WILLOW celebrated the release of her new album <COPINGMECHANISM> with performances of curious/furious and a gloriously heavy ur a stranger on Saturday Night Live.

WILLOW: “I would love to sing with Chino Moreno from Deftones. He’s so amazing”

WILLOW has collaborated with everyone from Avril Lavigne to Machine Gun Kelly – and she’s got plenty more artists she’d love to work with, including Deftones’ Chino Moreno.