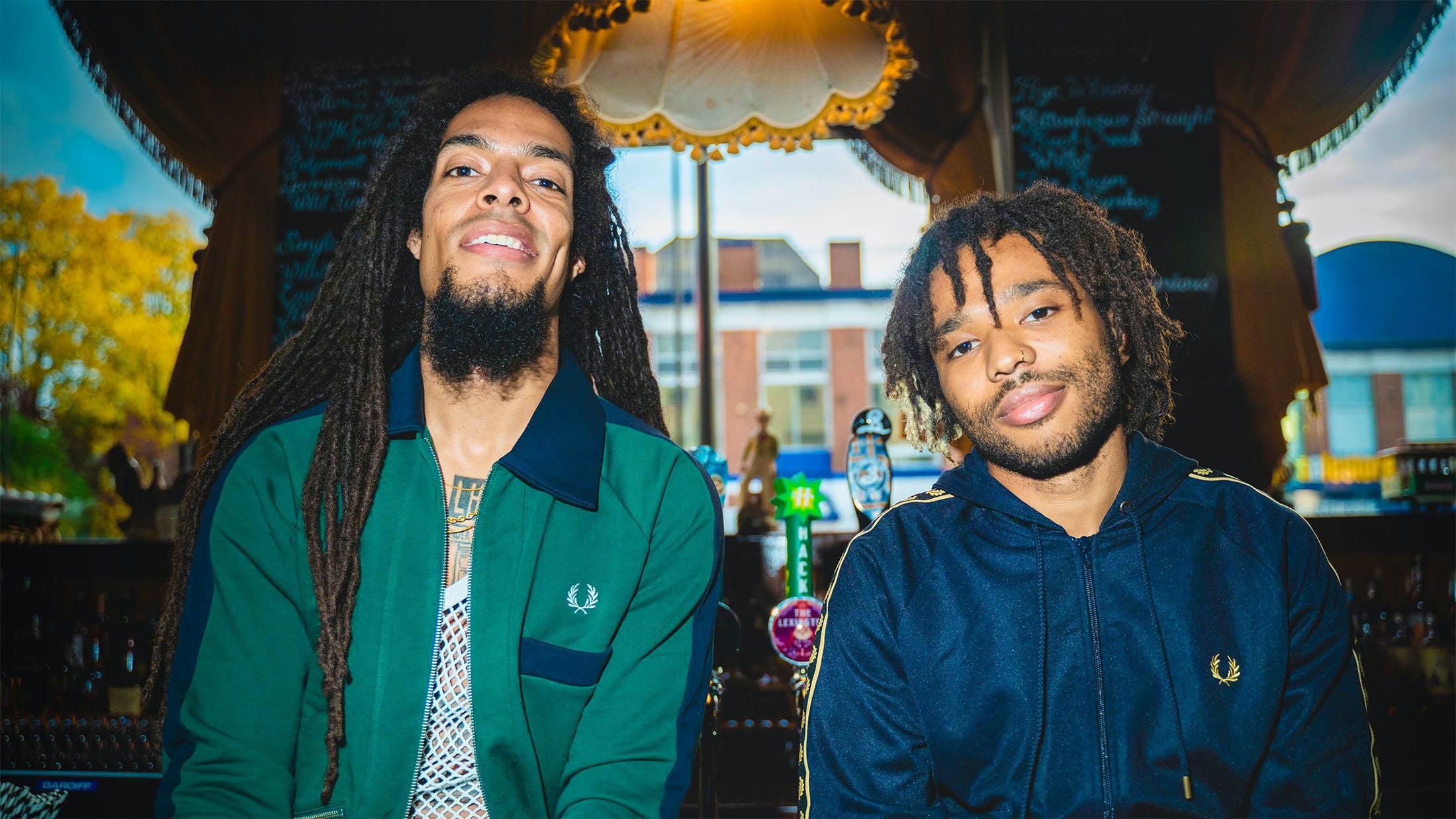 The all-new category was finally introduced in 2022 – following a successful campaign from Nova Twins which began two years ago for rock to be recognised at this prestigious ceremony.

A semi-speechless Bobby said on the night of the win: “You don’t understand how proud my family are gonna be. It’s mad.”

“Fucking hundred per cent!” continued Bobbie. “It’s amazing to have this award – there were heavy-hitters in there that we’ve won out against. And obviously we believe in our own thing, but to have the people that were in there in that category and still win it…”

“We have to say big-up to everybody that was nominated,” added Bobby. “Big up Big Joanie, Skunk Anansie, Nova Twins, Kid Bookie, Loathe… yeah, it’s wild. Skunk Anansie are the OGs in this, and then the other nominees are our peers, so it’s a mad, mad, mad feeling, man!”

Read this: Bob Vylan: “If you feel like you can’t say something on an elevated platform, you probably shouldn’t have said it in the first place”