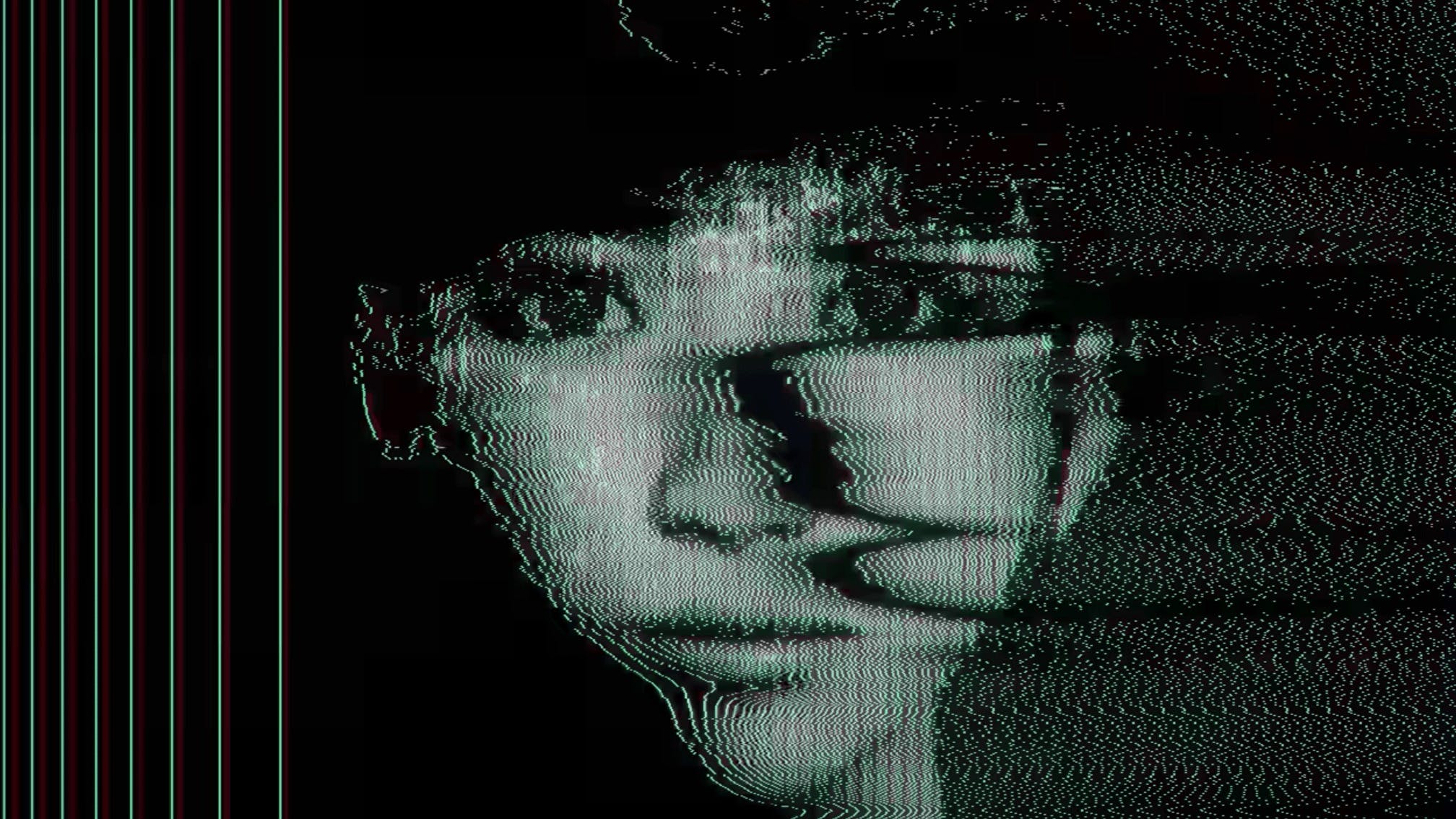 BABYMETAL are teasing something mysterious called the METALVERSE in a new minute-long video.

After announcing in 2021 that they would "disappear from our sight" from October 10, the band are now teasing a "new restoration project", which promises to "reveal a side of BABYMETAL we never knew existed". So… does this mean BABYMETAL are officially back already?!

In their glitchy and typically cryptic new video, it is revealed that, "October 10, 2021, a decade after BABYMETAL descended upon this earth, their 10-year-old legend was sealed from the world. Fossilized metal spirits left the dystopian world where chaos still continues and are still in the midst of traveling the Metal Galaxy.

"However, with the advent of the virtual world METALVERSE, a new chapter is about to begin. Through the METALVERSE, a restoration project called THE OTHER ONE will reveal a side of BABYMETAL we never knew existed."

In the video's description, a pre-order link points to THE OTHER ONE, which seemingly arrives on April 22. Watch this space…

BABYMETAL return to announce new concept album, The Other One

Just over a year on from telling us that they would “disappear from our sight”, BABYMETAL are back with a brand-new concept record!

Watch BABYMETAL's epic performance video of THE ONE – STAIRWAY TO LIVING LEGEND, in which they close out 10 years of the band while also potentially teasing their new future…