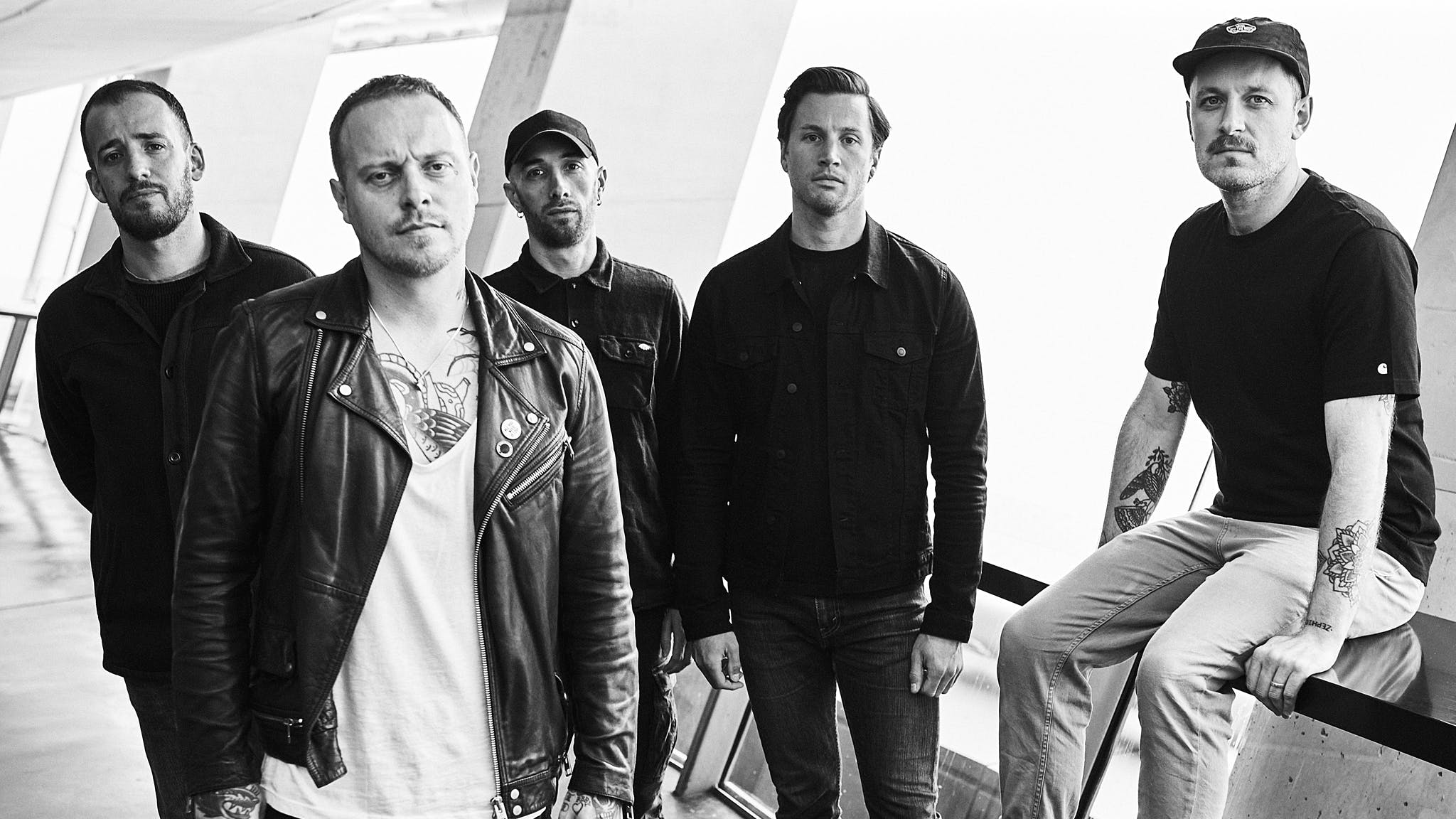 Architects have announced an underplay gig to celebrate the upcoming release of their brand-new album, the classic symptoms of a broken spirit.

The UK metal heroes are set to perform in their hometown of Brighton at the 900-capacity CHALK on October 24, which is three days after their new record drops (on October 21 via Epitaph). Tickets go on sale this Friday, October 7, at 10am.

Of course, after that Sam Carter and co. will join the mighty Biffy Clyro in arenas around the UK, serving as special guests to the Scottish legends. That tour kicks off at the Leeds First Direct Arena on November 5, and will wrap up at the Bournemouth International Centre on November 15, taking in other massive venues in Glasgow, Dublin, Belfast, Birmingham London and Cardiff along the way.

Catch Biffy and Architects live at the following:

Read this: The rise of Architects, as told through their most important gigs