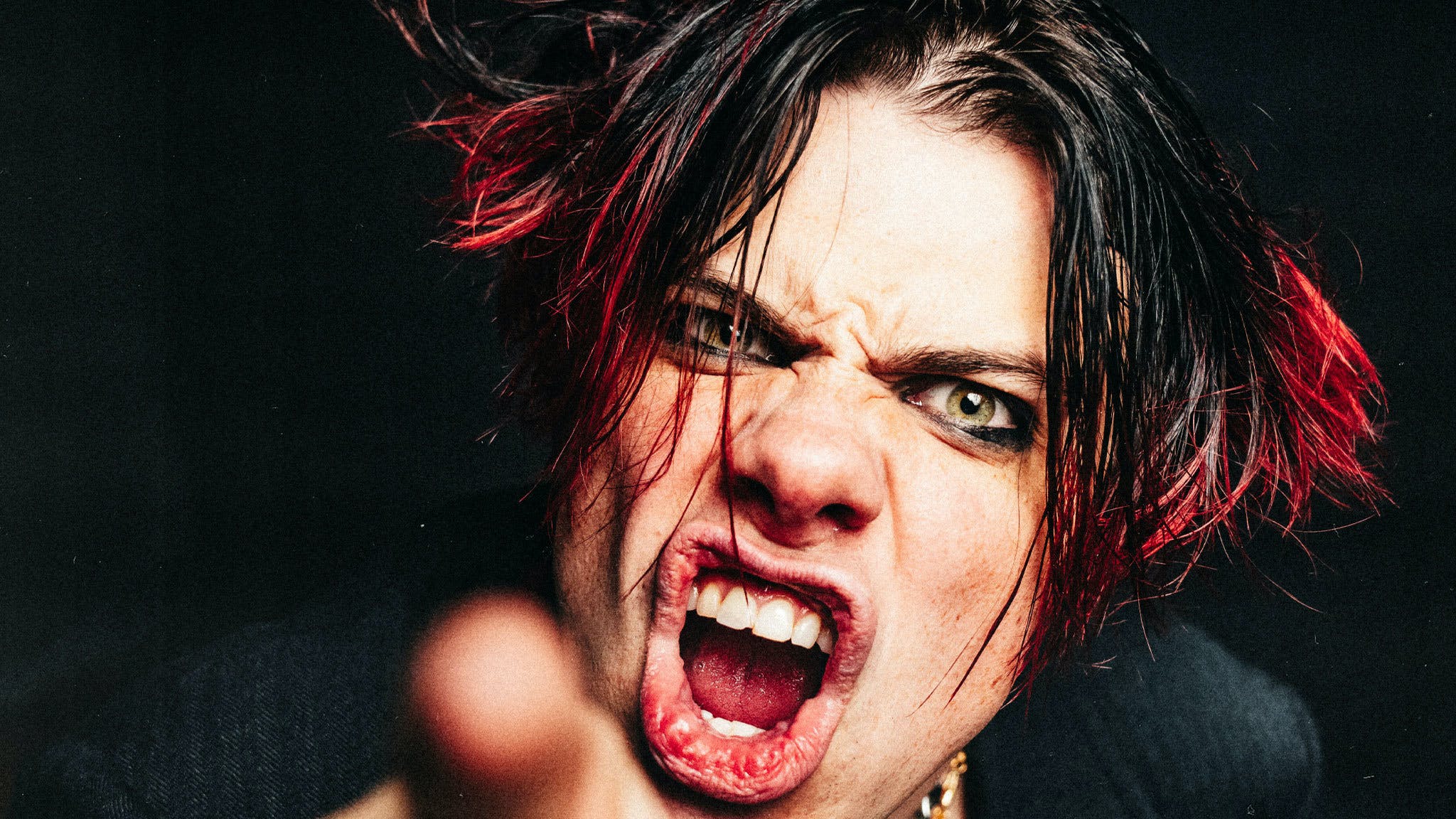 In support of his upcoming self-titled album, YUNGBLUD is set to hit the road next year for a massive global arena tour.

And for the UK leg – which kicks off at the Cardiff Motorpoint Arena on February 16, and wraps up at London’s OVO Arena Wembley on February 25 – he’ll be bringing along Wrexham pop-punk titans Neck Deep as special guests.

“YUNGBLUD THE WORLD TOUR!” he announces. “If you would’ve told me years ago that we’ll be playing arenas across the world I would’ve laughed at ya. But here we are! We’re gonna put on the best and biggest rock’n’roll show in the world!”

Catch YUNGBLUD and Neck Deep at the following:

Read this: Neck Deep: “We’re proud of where we’ve come from and how we’ve got here – we’ve never rested on our laurels”