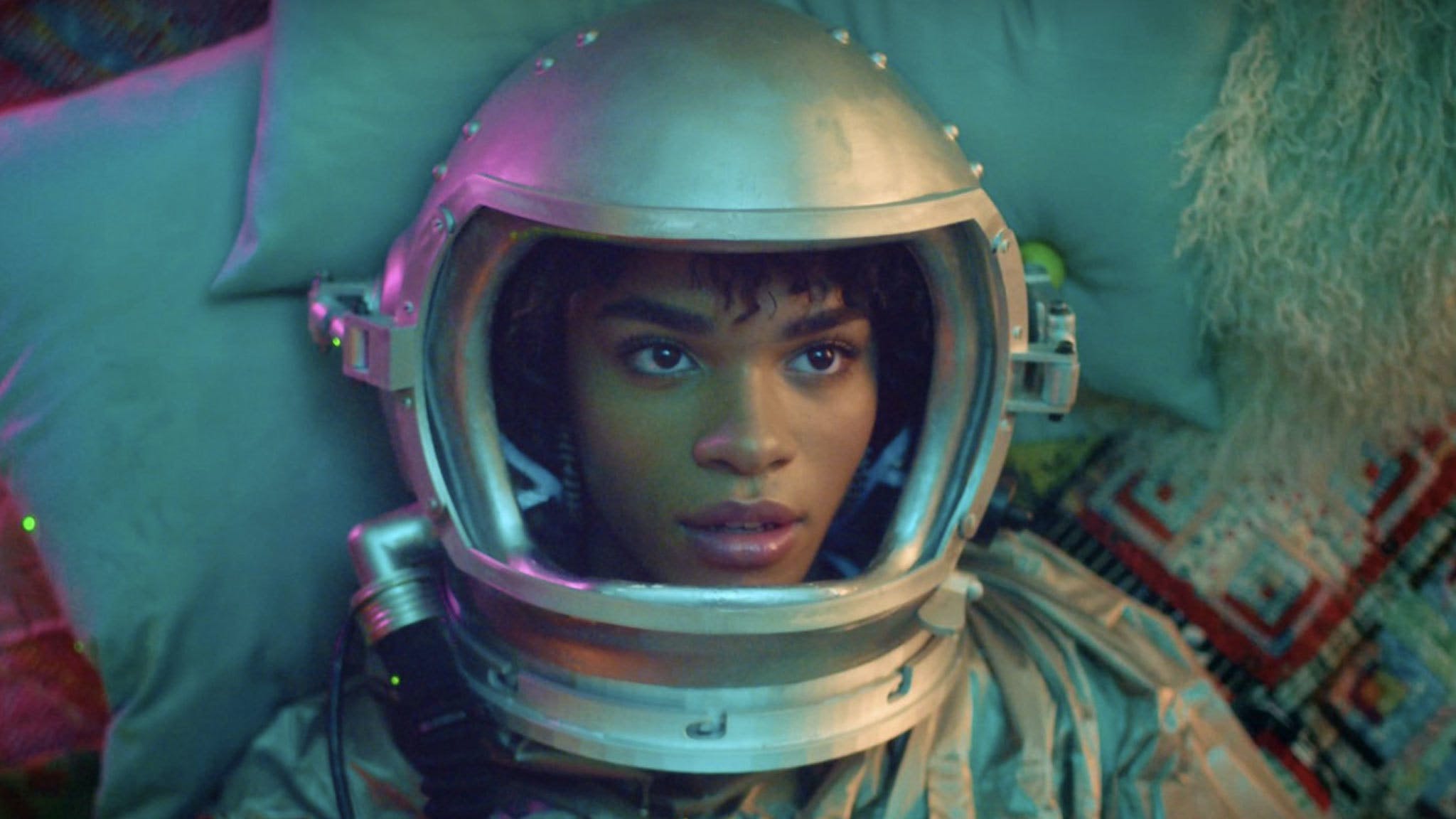 YUNGBLUD has shared a new, official poster for his upcoming short film Mars.

Starring Heartstopper’s Yasmin Finney as lead character Charlie Acaster, the movie is based on YUNGBLUD’s song of the same name, and he explains that it all came “from the idea that we could facilitate bringing characters to life by assembling a team of cast and crew that fully represent the communities whose stories we wanted to tell”.

“We set out to bring talented creatives together, some experienced, some whose star was already rising and some who’d never been on a film set before,” YUNGBLUD continues. “Giving people a platform to tell their stories with truth and integrity means so much to me and I feel that’s what we’ve achieved with this film.

“To everyone involved, from the impeccable script, to the delicate direction, forward thinking production and all the incredible cast – truly thank you for taking this project and turning into something really special.

“The love and friendship and warmth I felt being around this beautiful team on set was a hugely powerful experience and I truly feel gives a little glimpse into the lives of young people. u ready to go to mars?”

As per Mercury Studios, Mars is set in the north of England and is described as ‘frank and funny short film of teenage self-discovery’. It’s produced by YUNGBLUD along with Cat Marshall and Stefan Demetriou.

In an official press statement, YUNGBLUD said: “This story is an uncensored, unfiltered portrayal of youth. It revels in the fragile beauty of it, flirts with the pain of it and most importantly the undeniable, glimmering hope of it. It presents a generational shift towards acceptance of one’s self and others, and ever growing confidence in our own insecurities.”

Check out the poster below:

Read this: 10 great songs about aliens and UFOs that are out of this world