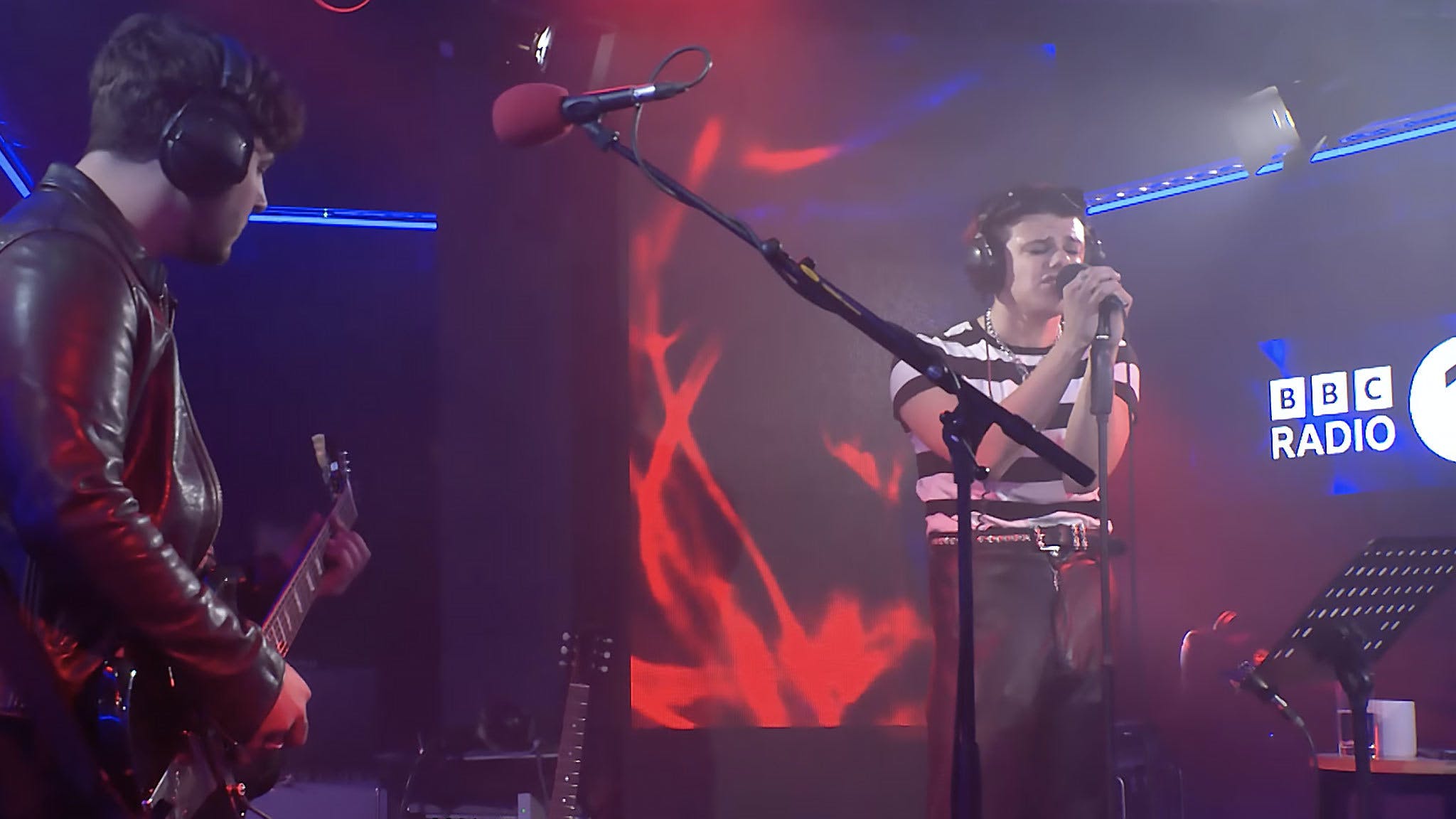 Fresh from the release of his self-titled third album on Friday, YUNGBLUD hit the BBC Radio 1 Live Lounge today (September 5) to perform a surprising, genre-splicing medley.

The musician and his band mashed together a combination of three very different songs from three very different eras of music: Black Sabbath’s classic War Pigs, Kanye West’s 2010 smash POWER and The 1975’s comeback single Part Of The Band from earlier in the year. On paper, it sounds like it wouldn’t work at all – but in actual fact, the whole thing sounds pretty killer.

Of course, YUNGBLUD is no stranger to a spot of Sabbath, having recruited Ozzy and Sharon Osbourne for his excellent video for The Funeral back in March. Clearly, he’s forgiven the iconic couple for running him over and calling him a “fucking poser”…

You can also see him play his single Don’t Feel Like Feeling Sad Today:

Read this: blackbear: “A rock star used to be sex, drugs and rock’n’roll, and now it’s mental health, appreciation and patience”

The Prodigy, Skrillex and more confirmed for Parklife 2023

Confirmed: The 1975 to replace Rage Against The Machine at Reading & Leeds 2022

Reading & Leeds have recruited alt. stars The 1975 to replace Rage Against The Machine as headliners.

14 Bands Who Wouldn't Be Here Without Converge

We look at bands for whom Converge paved the way.

Find out how the first ever TRNSMT festival went!