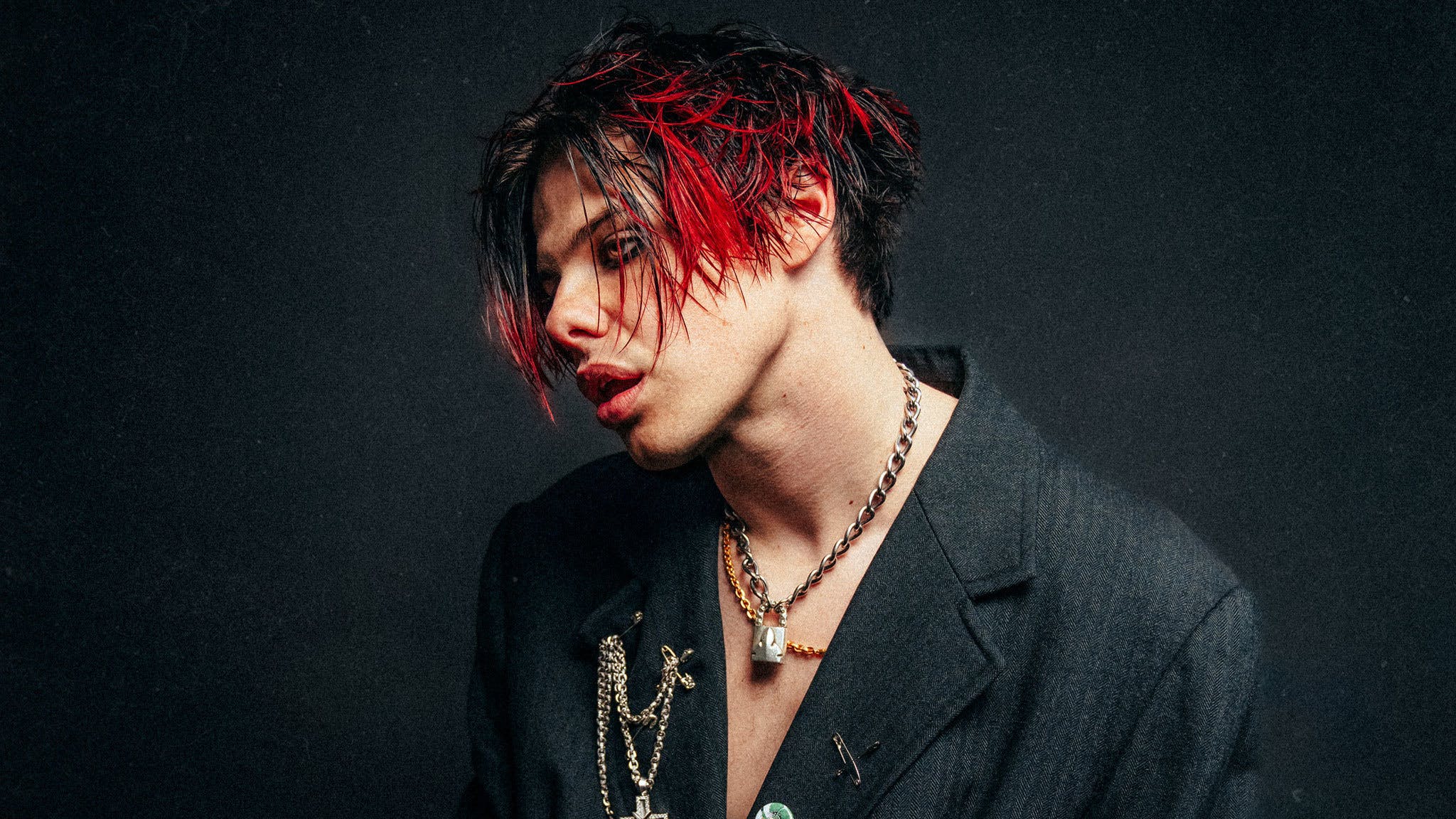 YUNGBLUD – Dom Harrison to his mother in Yorkshire – is lined up to play Wembley Arena next February. His name was mentioned as one of the most likely lads to replace Rage Against The Machine when they were forced to cancel their headlining appearances at Reading & Leeds. Much as he might like to insist that he's the thing everyone hates – and what plenty of people dislike him for is the belief (from certain corners) that he's a rich kid piped into music industry opportunities in punk cosplay – the lad's massive.

This self-titled third album probably won't change made-up minds, but it's his most cohesive and best work to date. Having settled into a dark, punky groove somewhere between Billy Idol and Creeper, opener The Funeral presents a far less cartoonish performer than he was on 2020's overly-cute second album Weird!. This alone makes the whole thing magnitudes more enjoyable. The energised electro-pop of Memories (a duet with WILLOW) and the brooding Sex Not Violence continue on a similar tack, showing a width of creative goalpost while actually keeping things together. On Die For A Night, meanwhile, he ponders if anyone would actually notice his own demise in brutally honest fashion.

Having got to where he is, YUNGBLUD has won already. And to his credit, he hasn't let the internet's slings and arrows knock him off course. As much as he is a figure of ridicule to some, he is an icon to others, and to those people he has delivered much here. In tightening things up here and dialling down the more obnoxious tendencies of the past, he's grown into a much more confident and appealing figure. Haters gonna hate, but YUNGBLUD is doing YUNGBLUD very well here.

For fans of: Creeper, Machine Gun Kelly, Bring Me The Horizon

YUNGBLUD is out now via Polydor