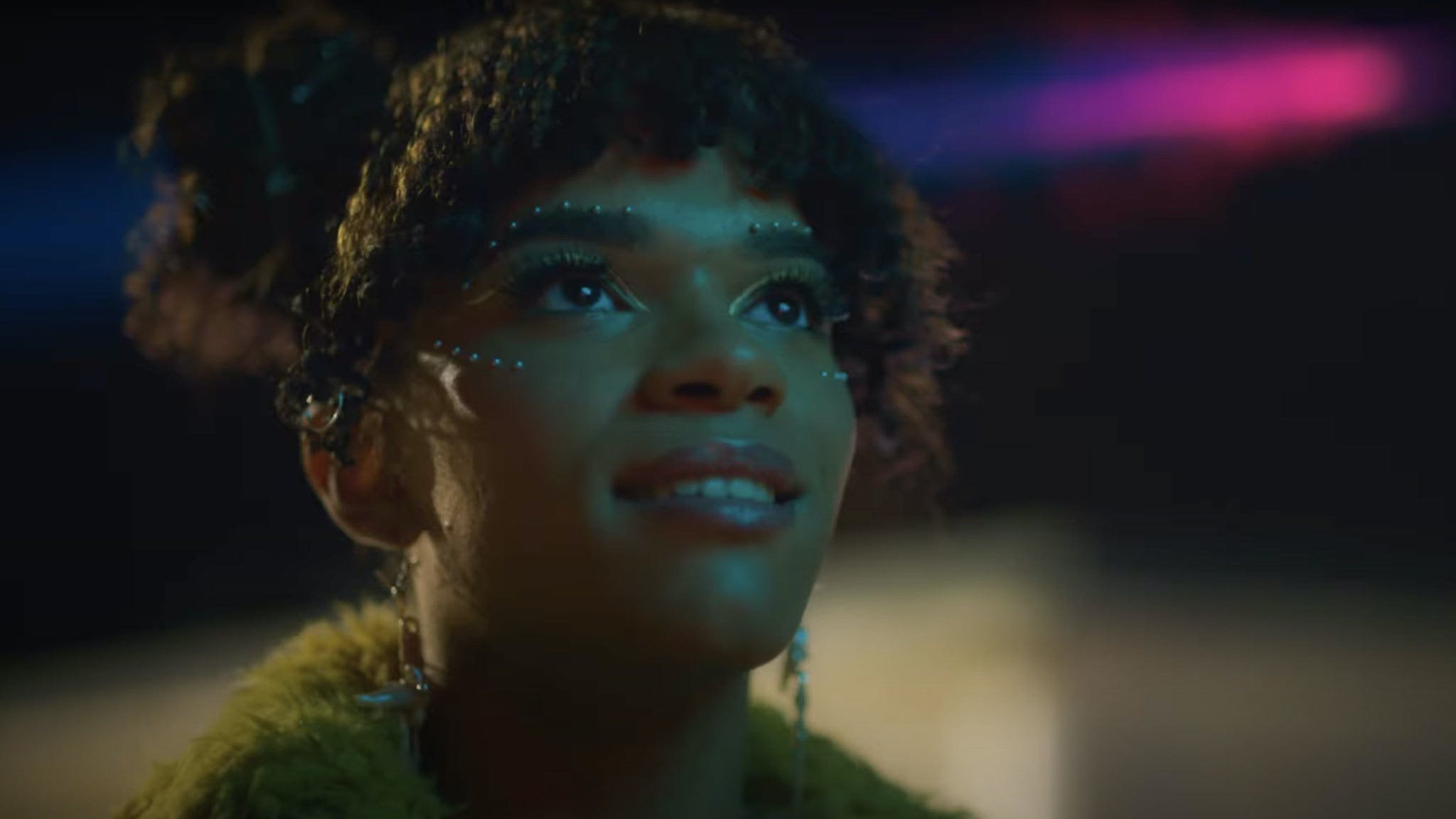 The official trailer for YUNGBLUD’s Mars has been released, plus some more details about the original short film.

Via Mercury Studios, the film is 21 minutes long and features Yasmin Finney as lead character Charlie Acaster, plus a supporting cast including Leah Choudhry as Maisie and Pete MacHale as Pete.

It’ll be premiered digitally on November 17 during Trans Awareness Week, with YUNGBLUD and Yasmin set to introduce the film at the digital world premiere event, and there’s also going to be a panel discussion hosted by GLAAD.

“I’m so honoured to present you our beautiful film Mars,” says YUNGBLUD. “I believe this is the start of something truly ground-breaking and truly special. This all came from the idea that we could facilitate bringing characters to life by assembling a team of cast and crew that fully represent the communities whose stories we wanted to tell. We set out to bring talented creatives together, some experienced, some whose star was already rising and some who’d never been on a film set before. Giving people a platform to tell their stories with truth and integrity means so much to me and I feel that’s what we’ve achieved with this film. The love and friendship and warmth I felt being around this beautiful team was a hugely powerful experience and I truly feel gives a little glimpse into the lives of young people.”

“Mars is a film that is as equally beautiful as it is heartfelt and it’s surely a story to which queer people, namely trans and non-binary youth, will feel a strong connection,” continues GLAAD’s Anthony Allen Ramos. “Yasmin Finney is a previous GLAAD ‘20 Under 20’ honoree and it’s wonderful to see her continue to pursue artistic ventures that also celebrate queer people and tell interesting, authentic stories.”

Watch the trailer below:

Read this: 10 reasons why you need Pinkshift in your life