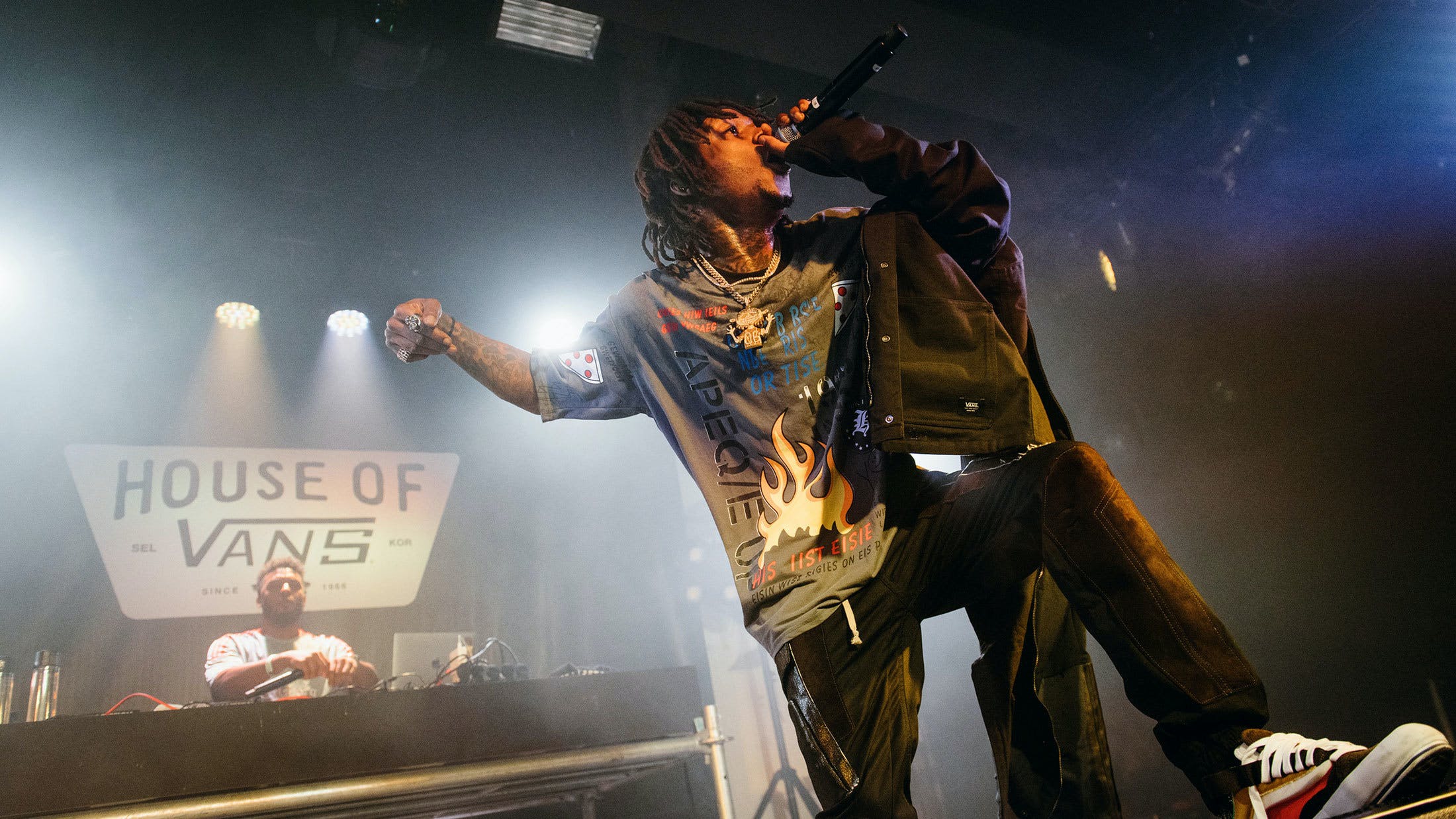 Are you in a band? Are you the greatest undiscovered talent on the planet? Would you like to share the stage with huge artists as well winning some awesome gear? Well, Vans have got you covered!

After launching in Asia five years ago, Vans are opening their Musicians Wanted competition to the whole world for the very first time. Encompassing all genres, Vans are offering artists the opportunity of a lifetime, including the chance to open the show for GRAMMY winning rapper Anderson .Paak in 2021. But that's not all, you'll also be given Spotify and Apple Music playlisting, global music distribution, Fender gear, a load of Vans swag and more.

You can enter Musicians Wanted right now by submitting your own original music here. You have until October 11 to get involved, so get on the band WhatsApp now and decide which of your songs is best.

A series of guest judges – including rappers J.I.D and Bohan Phoenix alongside singer-songwriter Nilüfer Yanya – will take part in the selection process, with Anderson .Paak also reviewing the top five acts from each region. These will then be whittled down to just three bands or artists, who will perform at the Vans Musicians Wanted Virtual Concert in December.

Could this be you? Enter your band for Musicians Wanted now for the chance to win and receive the ultimate support package for a new band in 2021.