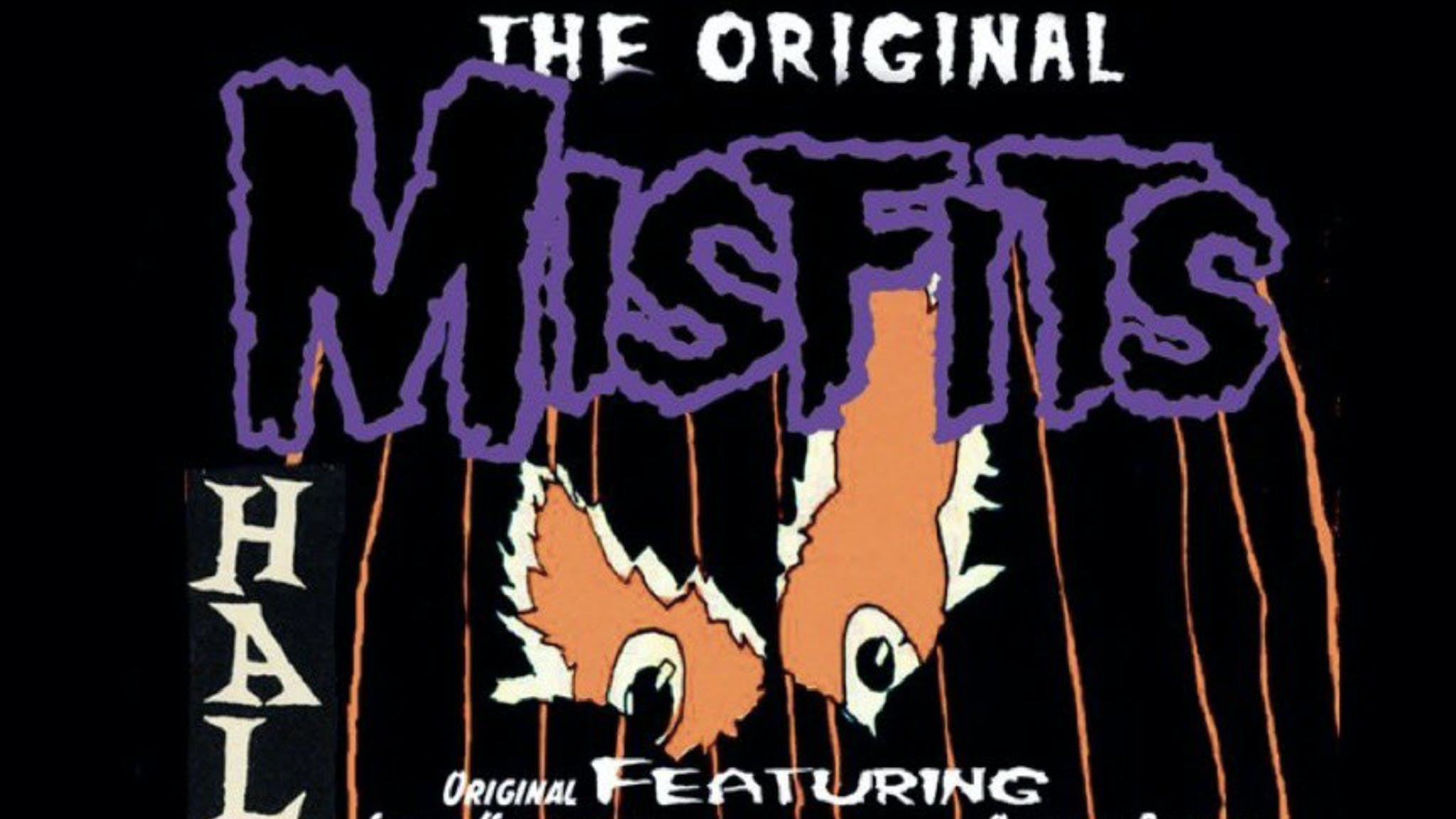 Following Riot Fest in September, The Original Misfits have announced a Halloween weekend gig with Alice Cooper and The Distillers.

The band – Glenn Danzig, Jerry Only and Doyle Wolfgang von Frankenstein – will be performing at the Dos Equis Pavilion in Dallas, Texas on October 29 for their only headline date of 2022. Tickets go on sale this Friday, August 12 at 10am local time.

Speaking to Kerrang! last year about the band’s reunion and how it came about, Glenn Danzig explained, “What I will say is that eventually Jerry [Only, Misfits bassist] and I worked out a bunch of our differences and we decided that if we were going to do a reunion, we were going to do it now rather than later, while we’re still young and vital and can still go crazy and run around a stage.”

When asked about a potential new Misfits album, the frontman revealed, “I’m taking it one day at a time, so we‘ll see where all this leads. If it ends up somewhere like that, then great. If not, it’s not a big deal.”

Read this: The Misfits’ Glenn Danzig: “We were angrier, we were faster, and we were louder”

Misfits’ planned New Year’s Eve gig in Las Vegas has been cancelled, but the band say they “look forward to hopefully seeing you at a show in 2023”.

My Chemical Romance, the original Misfits (performing Walk Among Us in full) and Nine Inch Nails will top the bill at this year’s long-awaited Riot Fest.

This is absolutely incredible: Illustrator Rob Dobi has gone viral for phoning up a conservative morning show and naming as "many punk bands as I could before they caught on".

In need of a pick-me-up? These 18 rock and metal bangers always do the job…

Missing links: 12 rock and metal albums that never were

In an alternate universe you could be listening to these lost and unreleased projects – from Slipknot and Green Day to Deftones and Metallica.