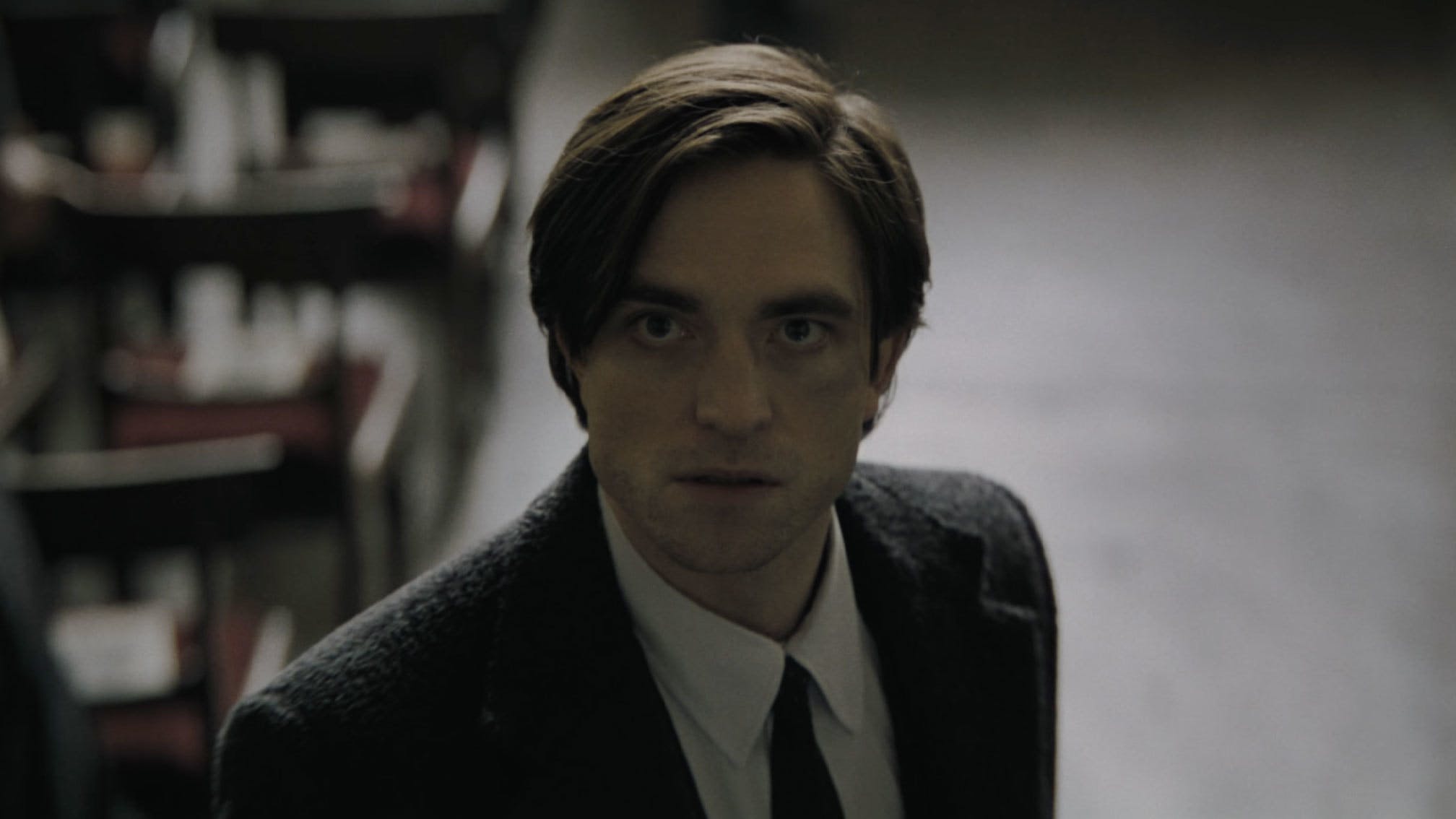 After an apparent leak online, Warner Bros. and director Matt Reeves have shared a full, extended clip from The Batman – dubbed the Funeral Scene.

As its title suggests, this brand-new three-minute look at the highly-anticipated film is set at a Gotham memorial, with the initially dark and sombre setting quickly interrupted by a chaotic move from The Riddler (Paul Dano).

Spotted by Bruce Wayne (Robert Pattinson), the infamous supervillain makes an appearance on the balcony of the church to watch from a distance his incredibly twisted plot unfold – with a car crash, a hostage and an explosive device just some of the carnage he will be bringing to The Batman…

Watch it below now:

Check out the latest character posters below, too: