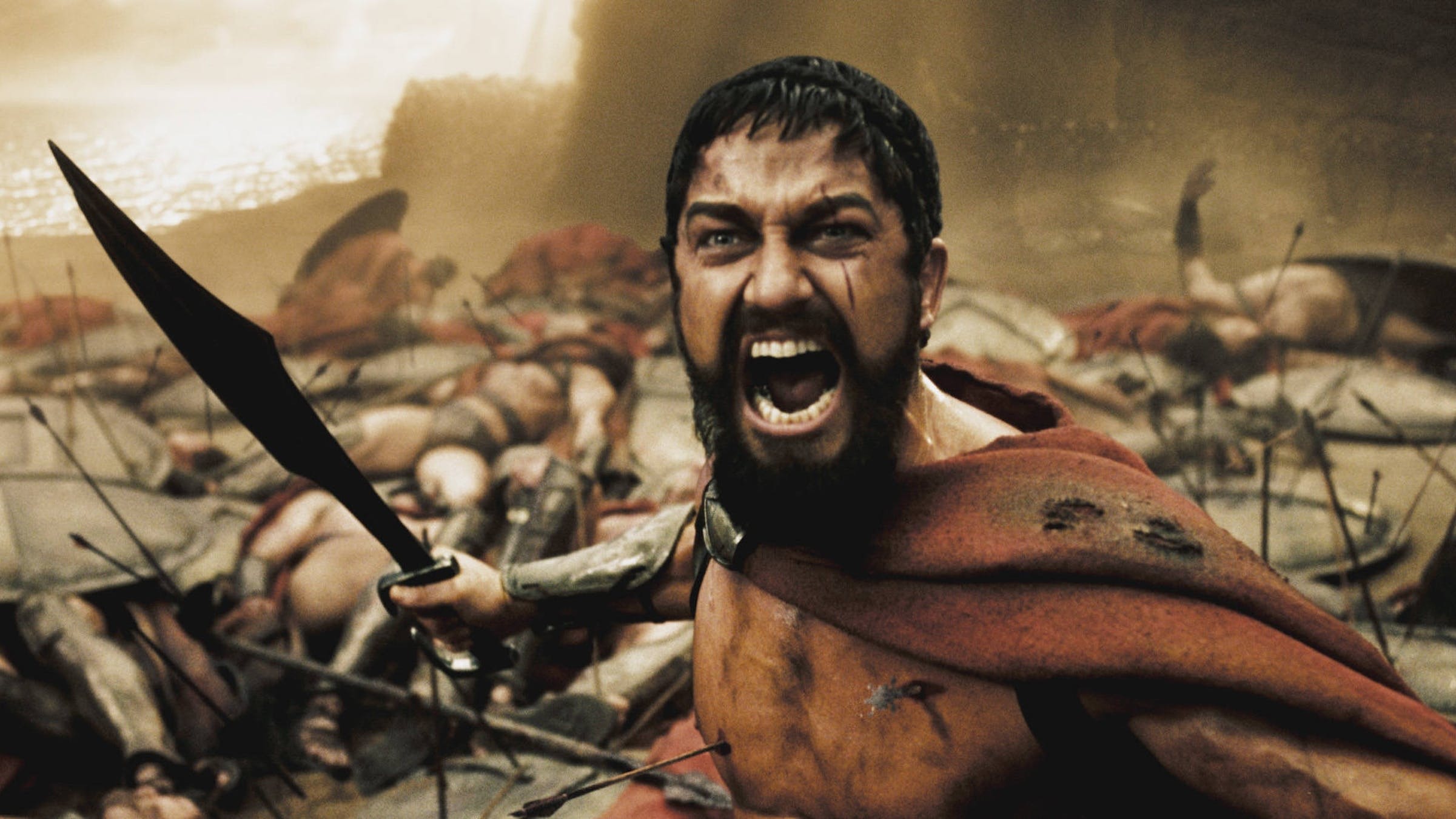 There are a handful of lyrical rallying cries in rock and metal that are guaranteed to provoke a reaction. There's the classic 'Yeah!', the sometimes hilarious 'Come on!', the old-school 'All right!', and in the world of extreme metal, the misanthropic 'Ungh!'

But when it comes to instantly inspiring a state of frenzy in a crowd of people, it's hard to top yelling, 'Go!' The shout is like a starting gun, commanding the listener to officially drop everything and start rocking.

Obviously, there are a lot of songs where someone shouts 'Go!' – whether alone or as part of another command ('Let's go!' and 'Here we go!' being the most common). But there are only a handful of tracks in rock and metal where that single two-letter word is one of the most memorable lyrics, and will undoubtedly be screamed in unison by thousands of people when performed in the live arena.

Here are 10 best songs where someone yells, 'Go!' You're welcome.

Though infinitely better known for yelling 'Yeah!' at any given moment, Rob Zombie has definitely yelled 'Go!' in his day. Midway through this B-side from White Zombie's breakthrough album La Sexorcisto: Devil Music Vol. 1, the singer breaks into a chant of 'Go!' to add a solid bounce to this chugging stoner metal anthem. It's impossible to hear this live and not begin jumping in place.

On this underground gem from the Electric Six’s 2003 debut album Fire, the band channel a sense of disco perviness that’s hard to lock down. Especially hilarious, though, is when vocalist Dick Valentine shouts, 'Naked pictures… of your mother, go!' as though leading a charge into war after informing you he has nudies of your mom. A real classy rock track, this one.

The 'Go!' has always been a good way to usher in a truly crushing riff, and on this classic from Machine Head’s 1994 debut Burn My Eyes, it does so perfectly. A slow, building guitar part blasts into a killer bouncing breakdown with Robb Flynn’s short, sharp cry. Arguably the father of all nu-metal 'Go!'s, years before the genre was even an actual entity.

This one only narrowly makes the article, since it’s technically part of a 'Let's go!' and that’s a whole different list. That said, the way the word is screamed by Sweet vocalist Brian Connolly in this proto-metal classic is so recognizable that excluding it from here would be unfair. In many ways, this track kicked off the tradition of yelling 'Go!' in a rock song, showing bands how a screamed command can get a whole room singing along.

It can be hard to tell Glenn Danzig’s 'Go!' from his ever-present 'whoa', but on the Misfits's frantic Queen Wasp, the word is notably audible. Given how fast the track is, Glenn’s persistent 'Go!' sounds like he’s keeping the machine running, whipping both the band and listener into a frenzy. Sometimes, you just need to scream 'Go!' at the end of every damn lyric.

Even if this track from 1993’s Vs. wasn’t already named Go, Pearl Jam’s Eddie Vedder would make this list for the way he screams the opening line of the song's chorus. The whole track feels like it’s building in pressure the entire time – and then, with Ed’s shout, 'Go!' explodes with energy and excitement. If you’ve ever wondered how a single word could cause a speeding ticket, now you know.

Sometimes, a good 'Go!' isn’t about starting a song, it’s about kicking the energy up a notch. Lamb Of God’s mid-paced stomper Ruin turns into a charging thrash track midway through, and vocalist Randy Blythe’s snarled announcement is the perfect jump-off for that shift. Anyone who's ever been to a Lamb Of God show also knows it's shorthand for, "Take a step back if you don't want to get hit."

This one's basically the cue for a bar fight to break out. The most frantic and frenetic single by alternative rockers Jane’s Addiction launches with an excitable 'Here we go!' but also features singer Perry Ferrel screaming 'Go!' throughout. The beauty of this band has always been their mix and emotional nuance and hard rock simplicity, and this track nails that to a T.

2. Slipknot – Before I Forget

The opening 'Go!' of this single from Slipknot’s 2004 album Vol. 3: The Subliminal verses isn’t an ordinary call to arms. What’s powerful about it is that Corey Taylor sounds pained, almost reluctant to scream the word. As with a lot of Slipknot’s music, there’s a sense that the frontman is calling it into existence not because he wants to, but because he feels that he must.

1. At The Gates – Slaughter Of The Soul

The 'Go!' that launched a thousand pits. Swedish melodeath pioneers At The Gates will go down in history for inspiring every metalcore band and changing metal’s riff style as we know it, but the 'Go!' that kicks off the title-track from their 1995 masterpiece Slaughter Of The Soul will forever be their most iconic lyric. This 'Go!' is the sound of a leash snapping, a battle cry that every fan of hard rock and metal understands deep in their bones.

Watch a very lovely video of Sid Wilson gifting his used mask from Slipknot’s Yen video to The House Of Masks’ AJ Good.