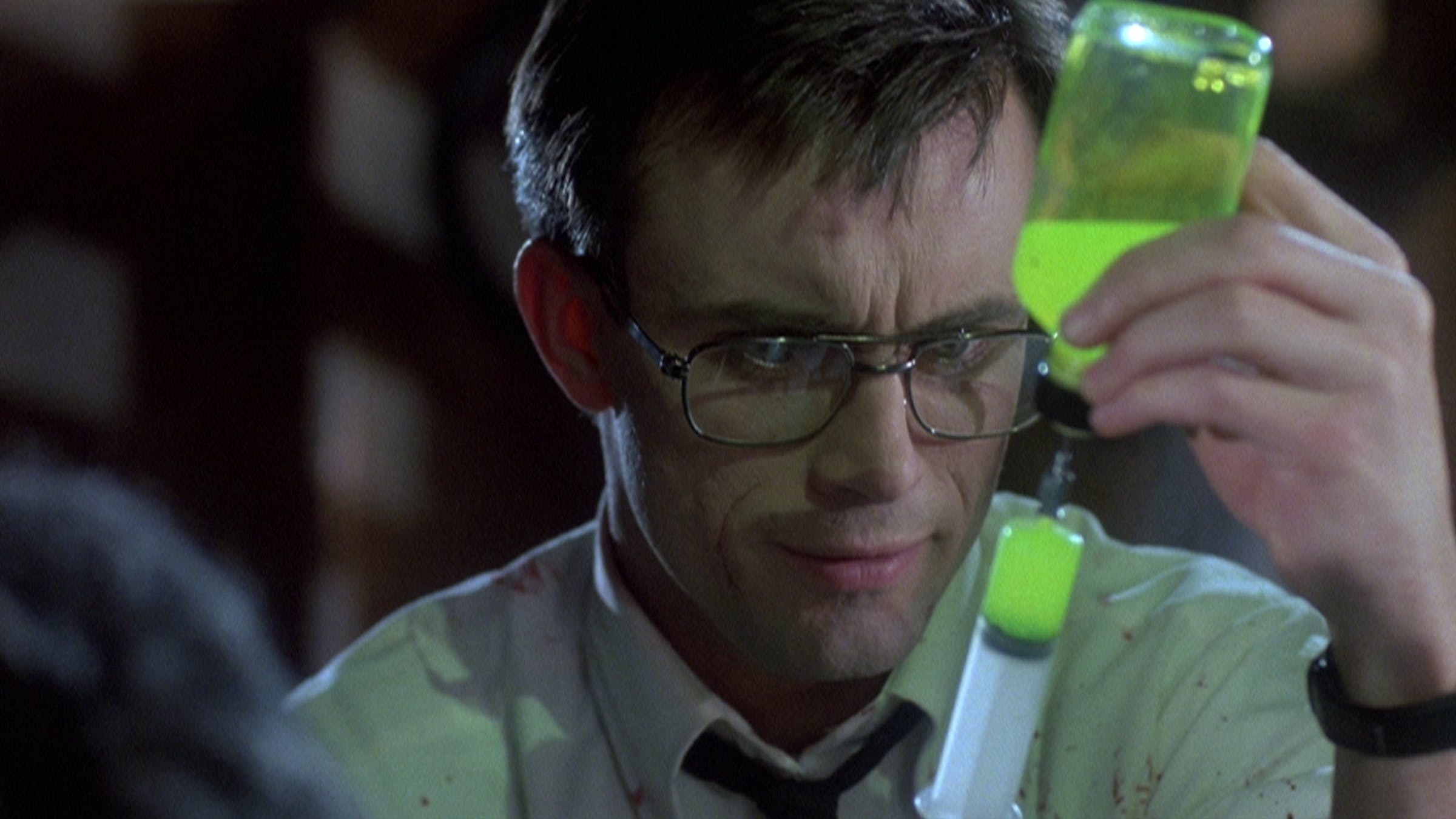 The director's family confirmed his death with Variety. No cause of death was listed.

Like that of many horror icons known for select pieces of lasting work, Stuart's career is a nuanced on filled with many interesting and uncommon pieces of cinema and theater. He co-created the famous Honey, I Shrunk The Kids! franchise, co-writing the story behind the family-friendly Rick Moranus feature and working on its sequels. He also started Organic Theater Company with his wife, Carolyn Purdy-Gordon, which premiered prominent theatrical works like David Mamet’s Sexual Perversity in Chicago.

However, it was Stuart's work in independent horror for which he became best known. His 1985 film Re-Animator, a modern take on an oft-overlooked story by infamous horror author H.P. Lovecraft, quickly became a cult classic due to its madcap pace, morbid gore, and the cartoonish hilarity with which reanimated corpses were utilized. Stuart would later go on to help write and produce a musical of the infamous film which lost none of its insane charm.

The film has also become a much-loved staple of the metal scene, becoming the subject of songs by bands like Rigor Mortis, Mortician, and more:

The film both inspired later Lovecraft adaptations, specifically 1986's From Beyond and 2001's Dagon, as well as a career-long span of collaboration with actor Jeffery Combs, who Stuart directed in the insane and terrifying 1995 film Castle Freak. Genre fans might also know Stuart as the director of the 1992 film Fortress.

Stuart is survived by his wife Carolyn Purdy-Gordon, his daughters Suzanna, Jillian and Margaret Gordon, his four grandchildren, and his brother David George Gordon.

Everyone at Kerrang! sends their heart out to Stuart's friends, family, collaborators and fans during this difficult time.