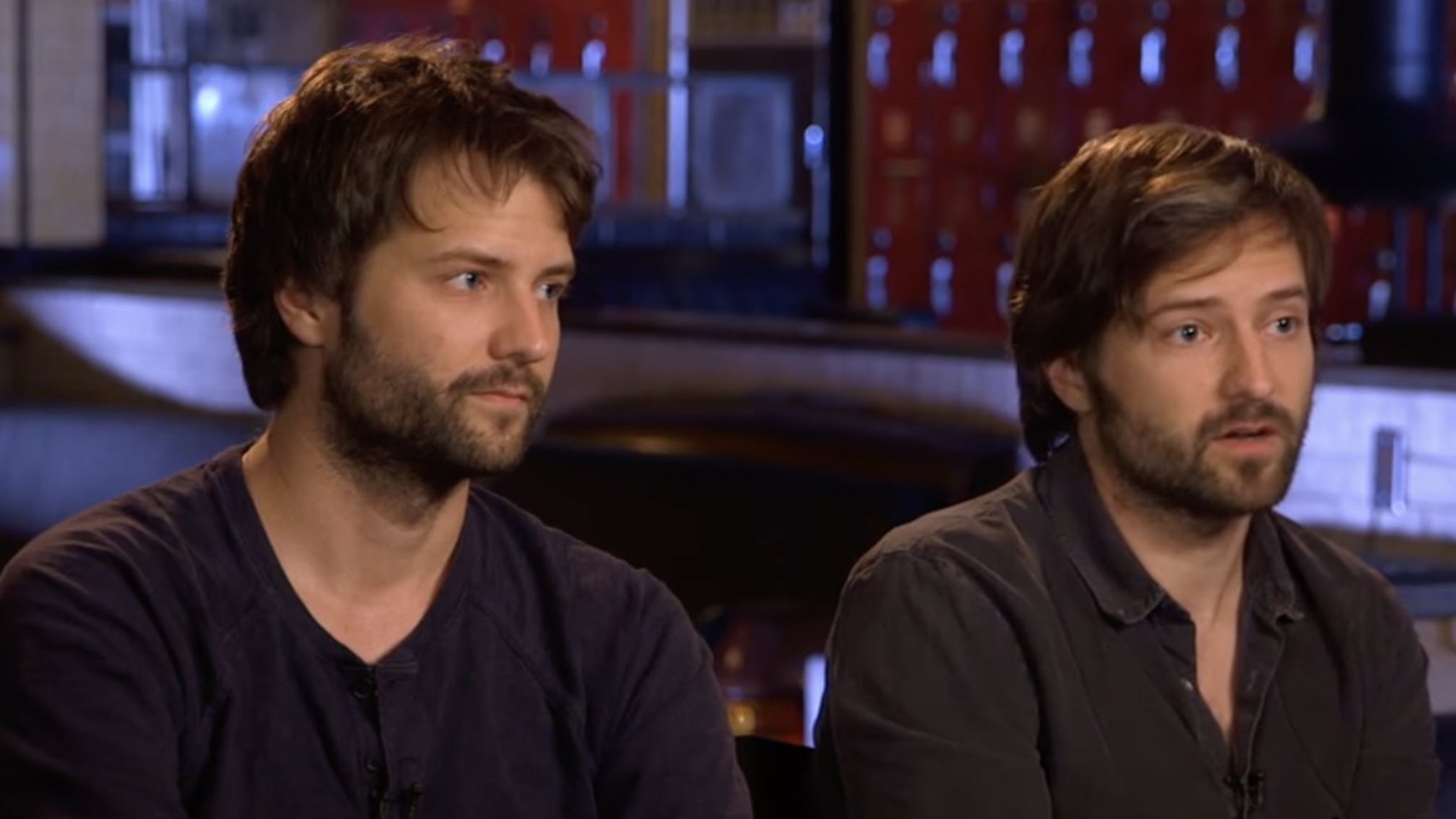 Netflix is taking another shot at making a live-action version of Death Note. For those of us who remember, the streaming giant tried its hand at launching this in 2017 and the adaption received poor reviews across the board.

If you’re not familiar with the anime, which is based on Japanese graphics novels (manga), Death Note follows a genius-minded high school student Light Yagami who comes across a notebook with incredible capabilities. The owner of a death note uncovers the power to kill remotely by writing someone's name inside it.

Death Note has become an international cultural hit thanks to its dark storytelling, nuanced characters and moral deep dives. However, outside of its original productions, the franchise has struggled in live-action scenarios.

In a press release, the Duffer Brothers announced they will be launching a production company aptly titled Upside Down studios “where heart wins out over cynicism”. Given Death Note’s unforgiving nature and – at times – incredibly dark direction, we’re interested to see how this collaboration will pan out.

Netflix has been ambitious in its attempt to break into the live-action scene with anime on its platform. In 2021, the streaming site received brutal reviews for its release of adaption Cowboy Bepop. However, that is not stopping Netflix as it was newly announced the streaming company are also working on live-action versions of One Piece, Yu Yu Hakusho and Gundam.

As it stands, there are no further details on how the brothers plan to bring Death Note to life. As a show – and manga series – beloved by thousands, this will be a production that the directors will have to get right.

Watch the anime trailer for Death Note below:

Read this: How I found community in cosplay at Comic Con