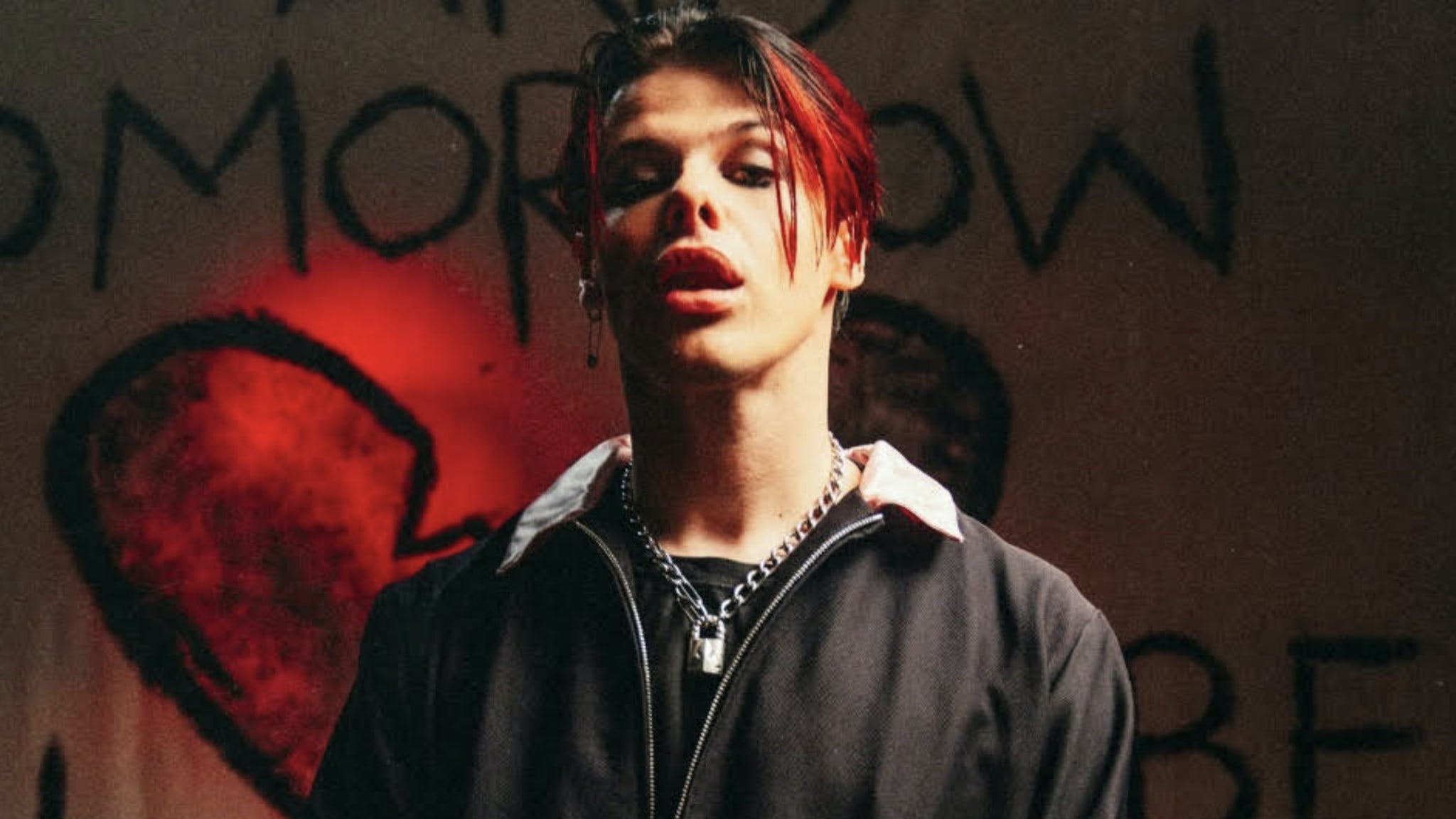 To celebrate the release of his second UK Number One album, YUNGBLUD hit late-night television in the States to perform one of the record’s highlights: Tissues.

Dom played the Cure-sampling hit on Jimmy Kimmel Live!, kicking things off with a theatrical intro before hitting the stage for a lovely dance and sing-along.

Recently, YUNGBLUD told Zane Lowe on Apple Music 1 of how he came to sample The Cure’s Close To Me for Tissues: “I remember when we were making it I was like, ‘I just want to dance!’ I remember we were writing in the studio and the session wasn’t going well it was midnight. I was thinking about packing it in and going home but then we opened a crate of Bud Light, started putting songs on that we loved and this came on [Close To Me], and I was just like, ‘Yo, we should sample this,’ and every producer in the studio was like, ‘No, but the publishing,’ and I’m like, ‘Shut up about the publishing, get it off iTunes, cut it up, and loop it... let’s go.’

“That’s what I said to them; I was like, ‘If I can somehow convince Robert Smith to allow me to do this, I don’t care. Like, I’ve won.’ It was beautiful. I just wanted to make music that me and my mates want to listen to. That was the formula. And obviously we grew up with this song.”

See YUNGBLUD on Jimmy Kimmel below:

Catch YUNGBLUD with Neck Deep live at the following dates next year: