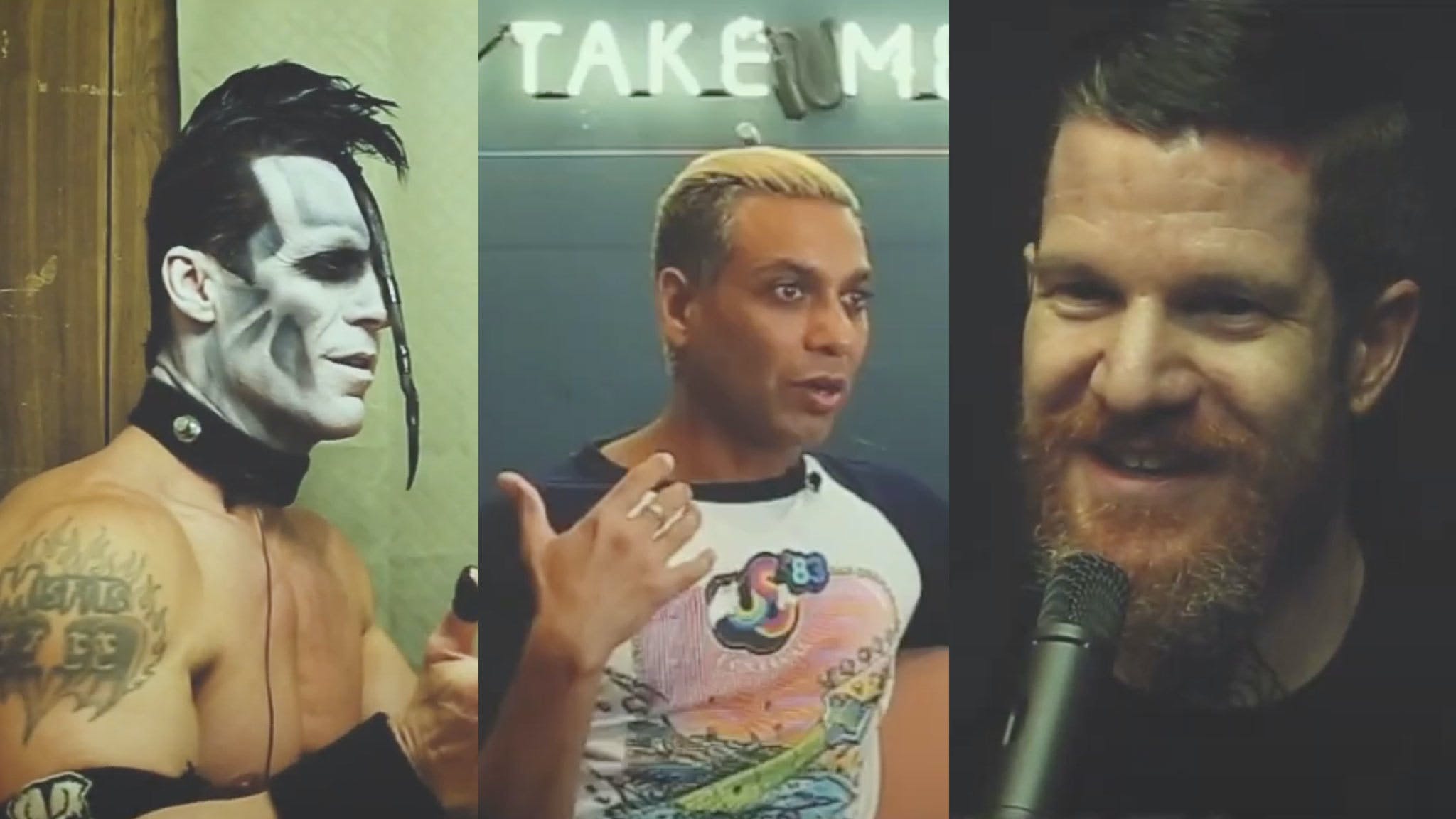 A new documentary charting the history and crossover of music with animal rights has been revealed.

Featuring over 100 interviews with artists of all genres, the film – entitled Taking Note - The Animal Rights Music Documentary – sets out to answer two key questions: ‘Would animal rights be where it is today without music?’ and, ‘Would the music world be the same today if it wasn’t for animal rights?’

Members of Fall Out Boy, Misfits, No Doubt, Enter Shikari, Arch Enemy, Against Me!, Cro-Mags, Neck Deep, Goldfinger, Creeper, Napalm Death and more have taken part, along with representatives from the likes of PETA and Sea Shepherd.

Producer and director Chris Hines has shared an Indiegogo link for Taking Note, explaining that £50,000 needs to be raised for additional filming, licensing, legal expenses and more, with the aim of it coming out in 2023.

“Having worked on this for over six years, most of the filming and research is complete and we are now focusing on the post-production stage where we will be pulling everything we have together to get the film done,” he says, adding: “With your help, we hope to have this film complete and ready for release next year!”

Watch the trailer below, and donate here.

Read this: Why every metal and hardcore fan should consider going vegan

In pictures: Creeper’s epic When The Sun Comes show in London

The current era of Creeper came to a dramatic, gory end at the Roundhouse in London. Here’s what it looked like…

Listen to Creeper’s awesome new single Ghost Brigade, which is their first under Spinefarm Records.

Creeper promise “a landmark show for our band and the community surrounding it” when they headline the Roundhouse in November.