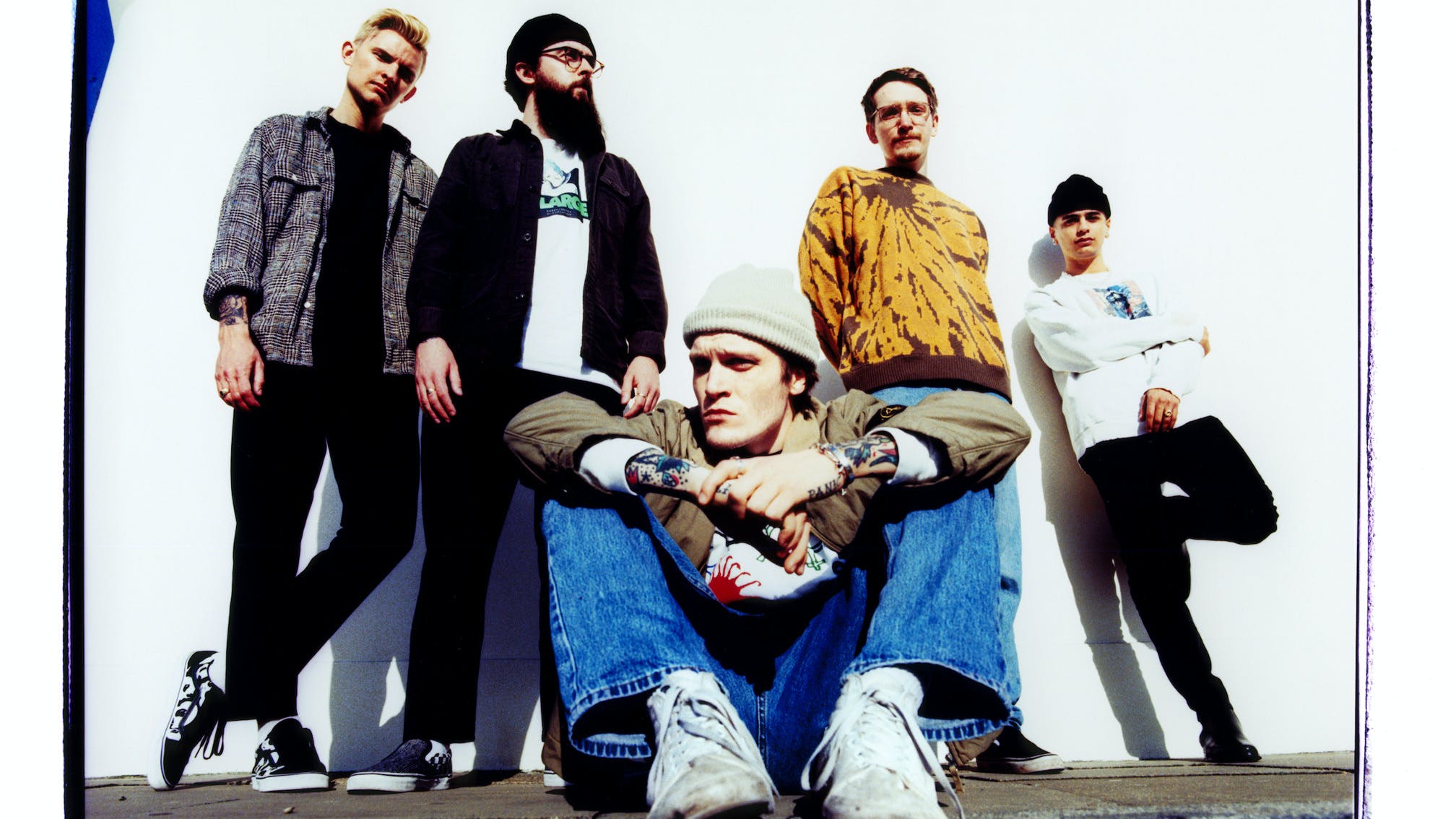 Dani Abasi has announced his departure from Neck Deep.

The band's longtime drummer on all four studio albums – from 2014's Wishful Thinking to 2020's All Distortions Are Intentional – Dani simply says the time has come to "move on" from the Wrexham pop-punks, though he will continue drumming in other capacities, as well as investing in his own studio, and continuing to work on his brand RAIN.

"After 10 years of touring the world and growing so much creatively and personally over the years, the time has come for me to move on from Neck Deep," Dani writes.

"The most important part about Neck Deep for me really became the connection and community I developed with our supporters. So I would like to truly express to anyone I have met over the years, that I will always keep those memories incredibly close to my heart. And I would love to remain a part of your lives with what I do next.

"Moving forward I’ll be focusing all of my energy into drumming, and investing in my own studio so I can write/record and create as freely as I want. I’m also gonna keep everything rolling with my brand RAIN, and you will see me touring again in the future for sure! I’m very excited to get started on some new projects.

"I’m looking forward to working with new people in more diverse ways, and feeling comfort just being 100% myself, unapologetically.

"That’s how it should always be.

"Special shot out to all my black/POC family that have supported me over the years too, I’ll always proudly represent you guys in this scene, that will never change.

"So much love for everybody out there who has helped or supported Neck Deep in reaching the point it’s at.

"The past 10 years of my life have been and will always be unforgettable."

In a collective statement, Neck Deep wrote: "Goodbyes are never easy. We support Dani in his future endeavours and encourage you to do the same. Nothing but love and appreciation for the 10 years we spent in this. Thank you."

Wishing you all the best, Dani and Neck Deep!

Read this: Neck Deep: “We’re proud of where we’ve come from and how we’ve got here – we’ve never rested on our laurels”